Twelve years ago yesterday was Mother's Day.  Twelve years ago, my sister Nancy died, at 47, in a motorcycle crash on the West Side Highway. Just a long spit from the office that seems to grow increasingly less tolerant of having me around. 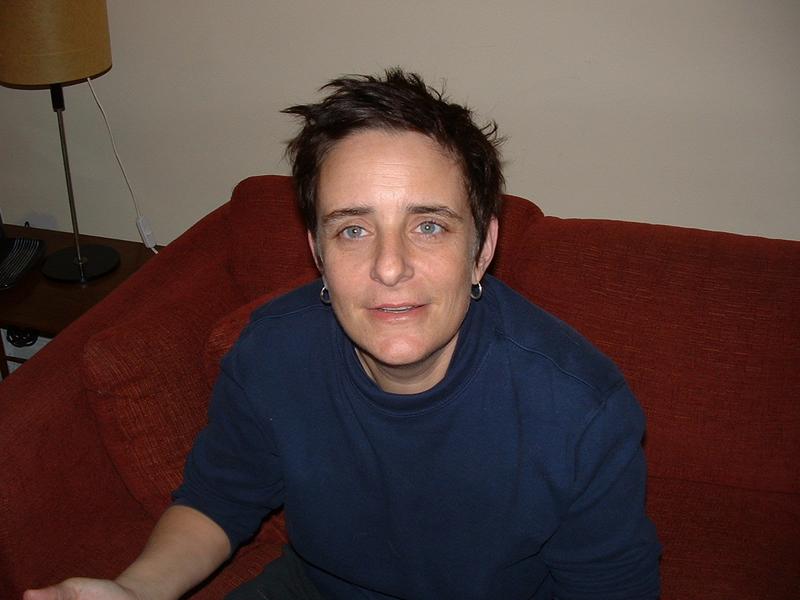 I was at home, I dunno, reading the paper or talking to my younger daughter, and the phone rang. It was the cops. They told me they needed to talk to me and were on their way over.

I worried that maybe my older daughter was in some kind of trouble. In those days, in her late teens, she was, like a lot of teenagers, prone to trouble.

But when the cops showed up and I saw them in dark blue holding a small plastic bag and standing on their flat-feet in shiny cop shoes, I knew it wasn't my daughter who was in trouble.

It was my sister Nancy. She was dead from a motorcycle crash on 12th Avenue and 52nd Street.

She had just bought a big new red Ducati and was airing it out on the West Side Highway. It was early May and she was off early for a ride in the country.

A drunk ran across the road against the light. She swerved to avoid him and the big bike threw her, landed on her and she was killed. Later, the drunk, who had broken his leg in the incident, tried to sue us. That's the way of the world today. I don't forgive the world for shit like this. I never will.

Nancy was a troubled soul.

Too long a story for a blog--ostensibly a blog about advertising.

She was living on a mattress in a ground floor apartment in Park Slope. Not what you'd want for your little sister. 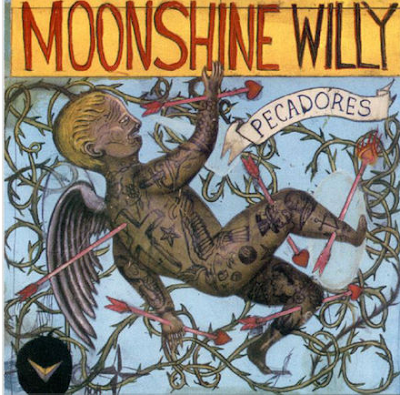 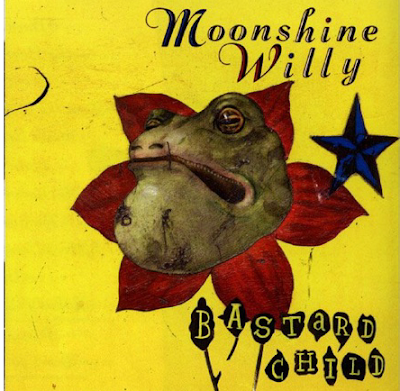 But after years of drugs and a peripatetic education and trying to make it as a musician, she was beginning, it seemed, to get her life together. She had just gotten a Master's degree from NYU in Organizational Management, or something, and was looking, at last, for something more steady than a rock and roll band.

But she never found it.

Instead, the last time I saw her, she lay on a slab in the New York City morgue, her face as black and blue as a bad middleweight's. I went down there on the Monday after she died to identify the body. That's one of those things you have to do when you grow up.

When someone dies a lot of people say things like 'you have to grieve,' as if someday the grieving will be over. I have news for you, when your kid sister dies, your kid sister who you practically raised because your parents were missing more than they were around, grieving stays in the present tense.

You never come to terms with a loss, or get over a loss, or recover from a loss. There's just a hole in your heart and your brain and your soul, if you have one, where that person used to be.

Every so often, I'll be doing something, taking a three-day weekend with my wife, visiting one of my daughters and going to a ballgame, or just taking Whiskey for a swim up at a beach not far from where I grew up.

Nancy will show up. Most times she takes my hand. We don't speak. We just squeeze.

Sometimes that's all you can say.
Posted by george tannenbaum at 4:54 AM