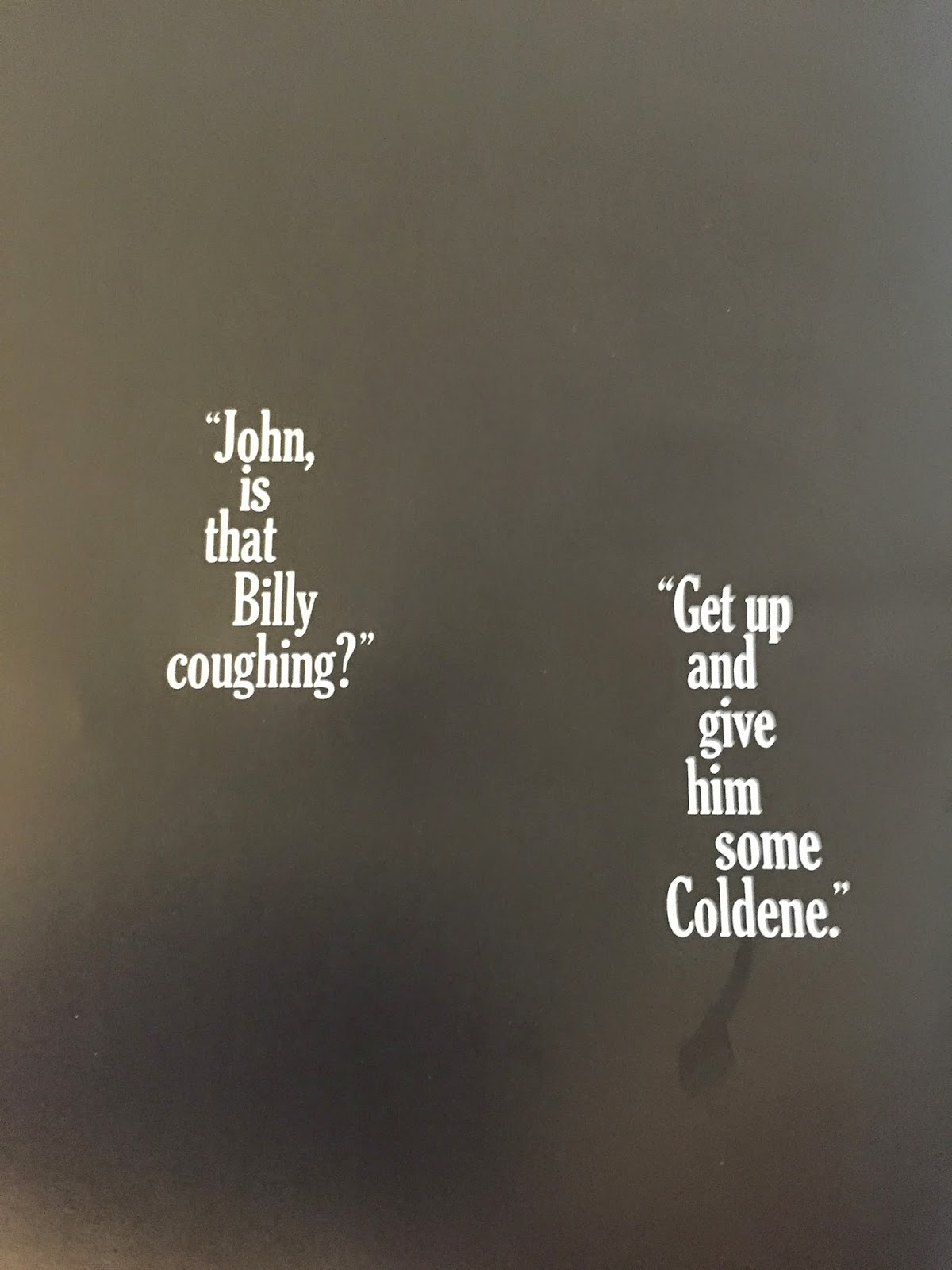 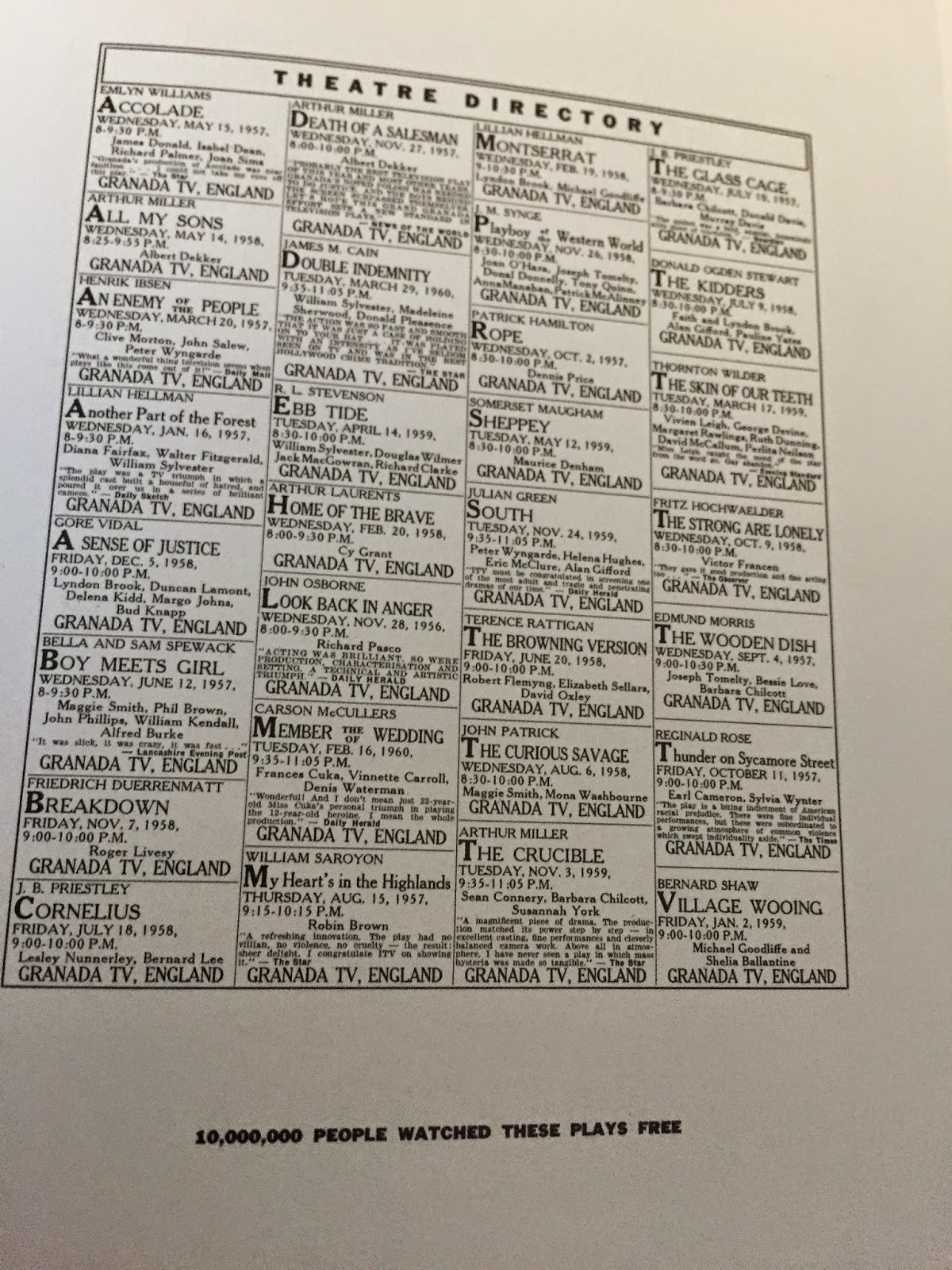 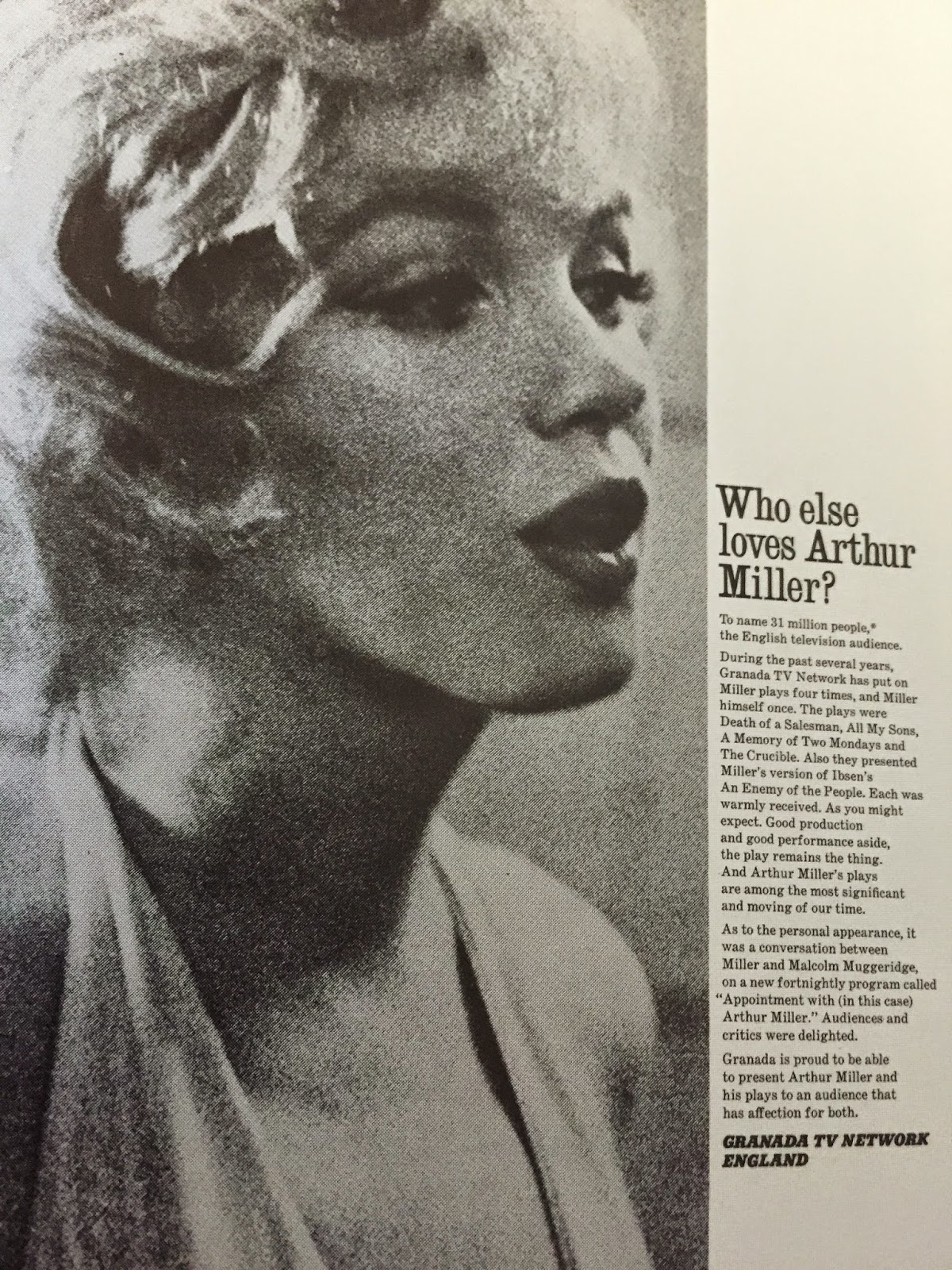 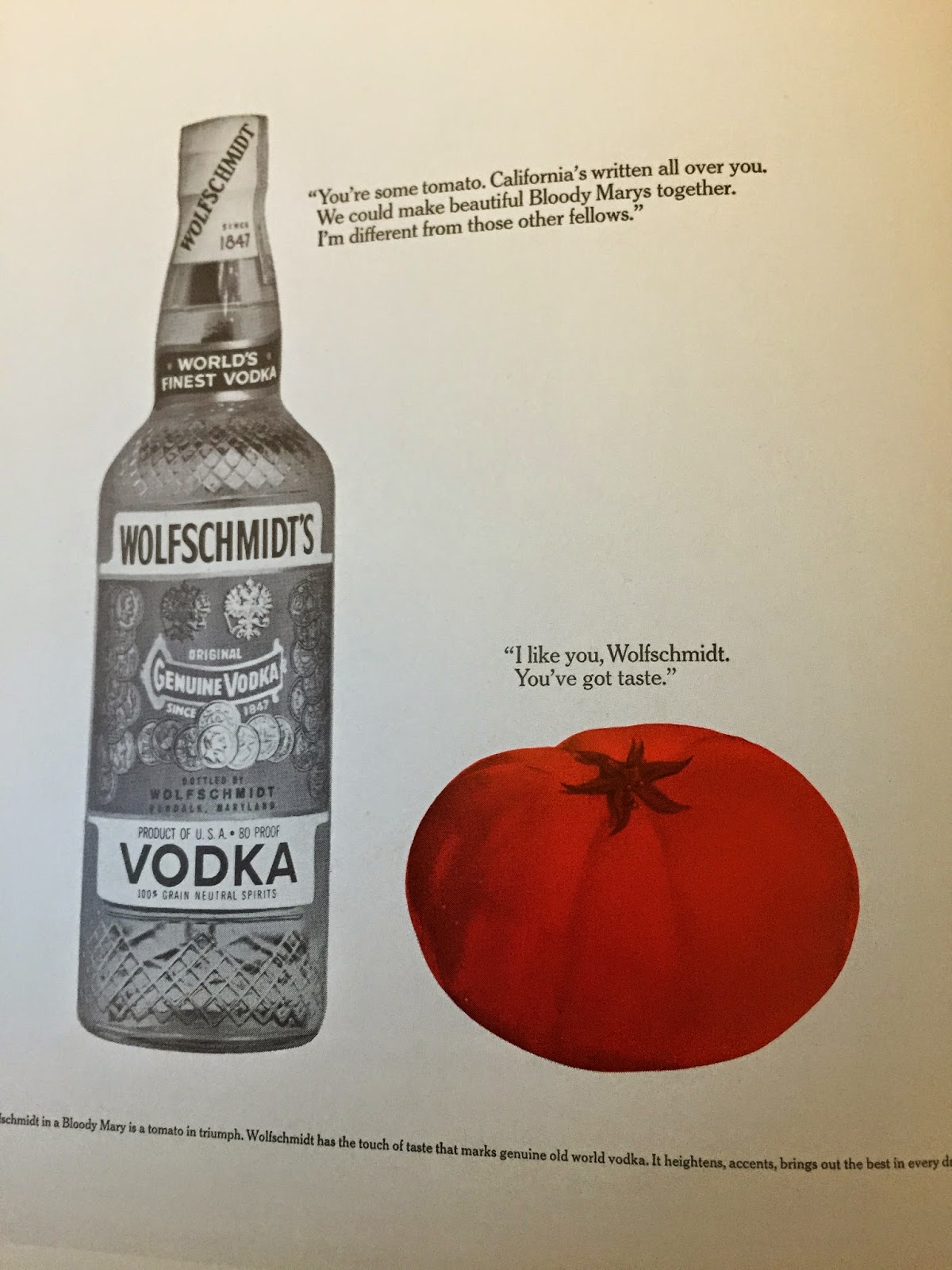 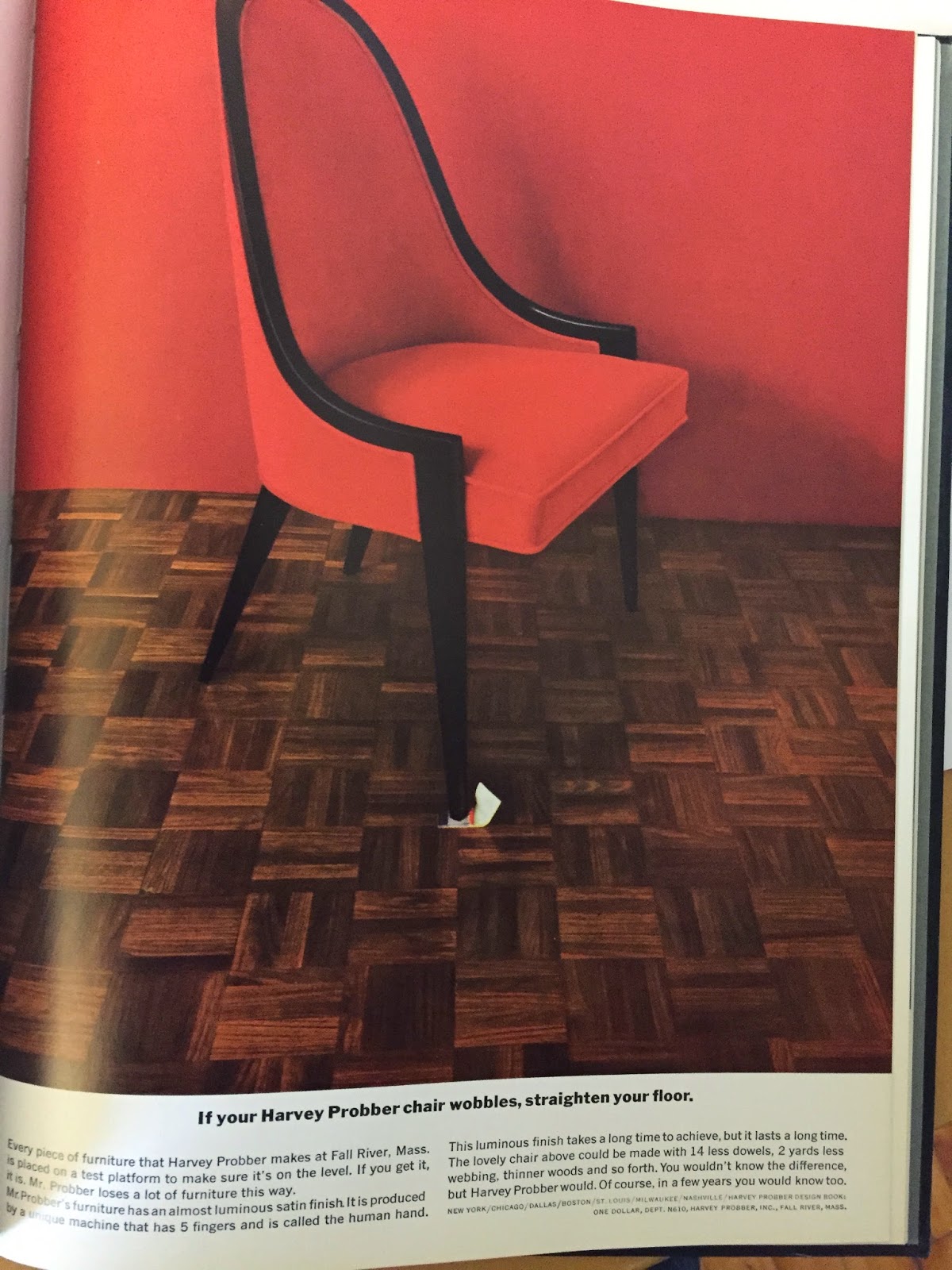 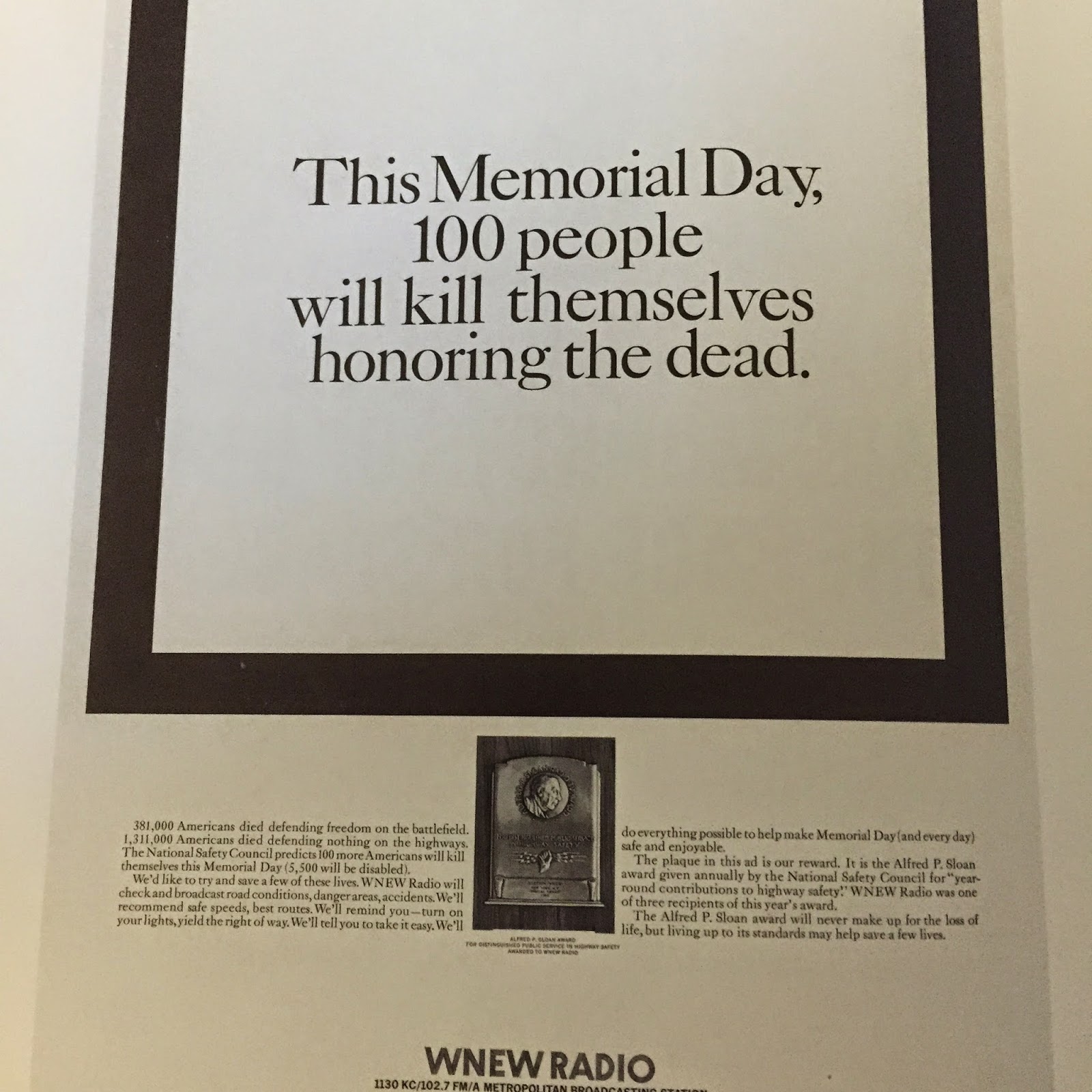 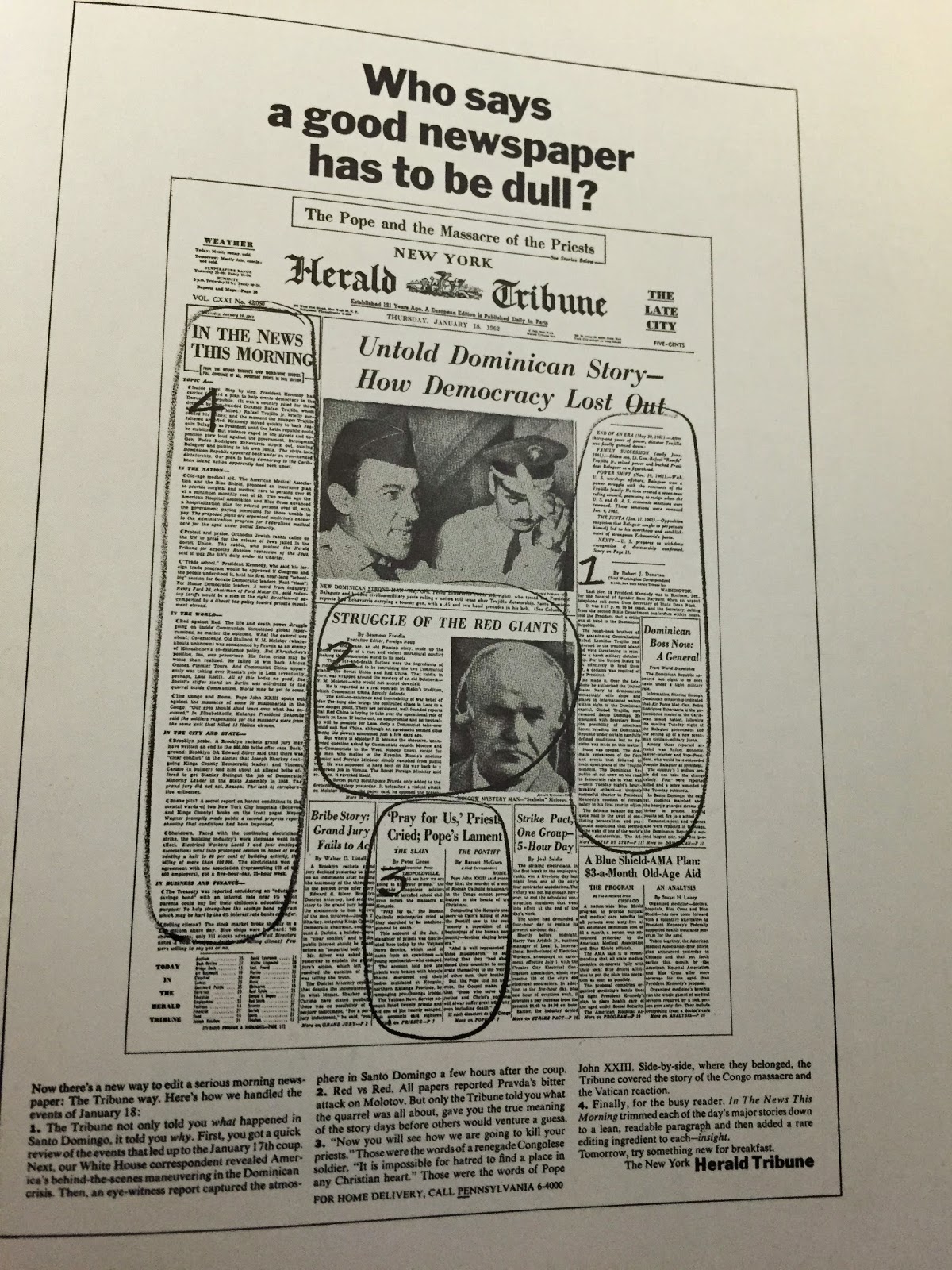 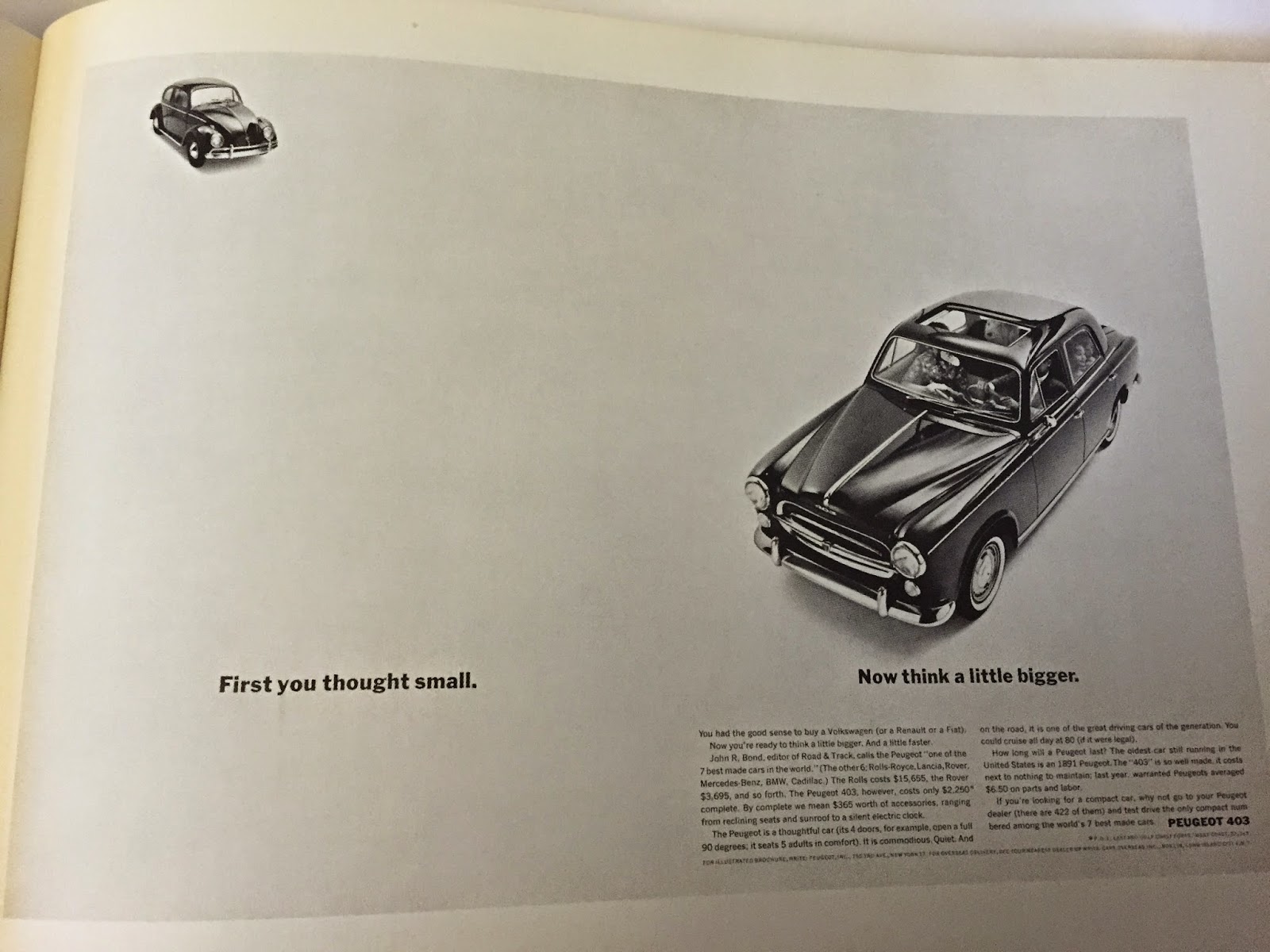 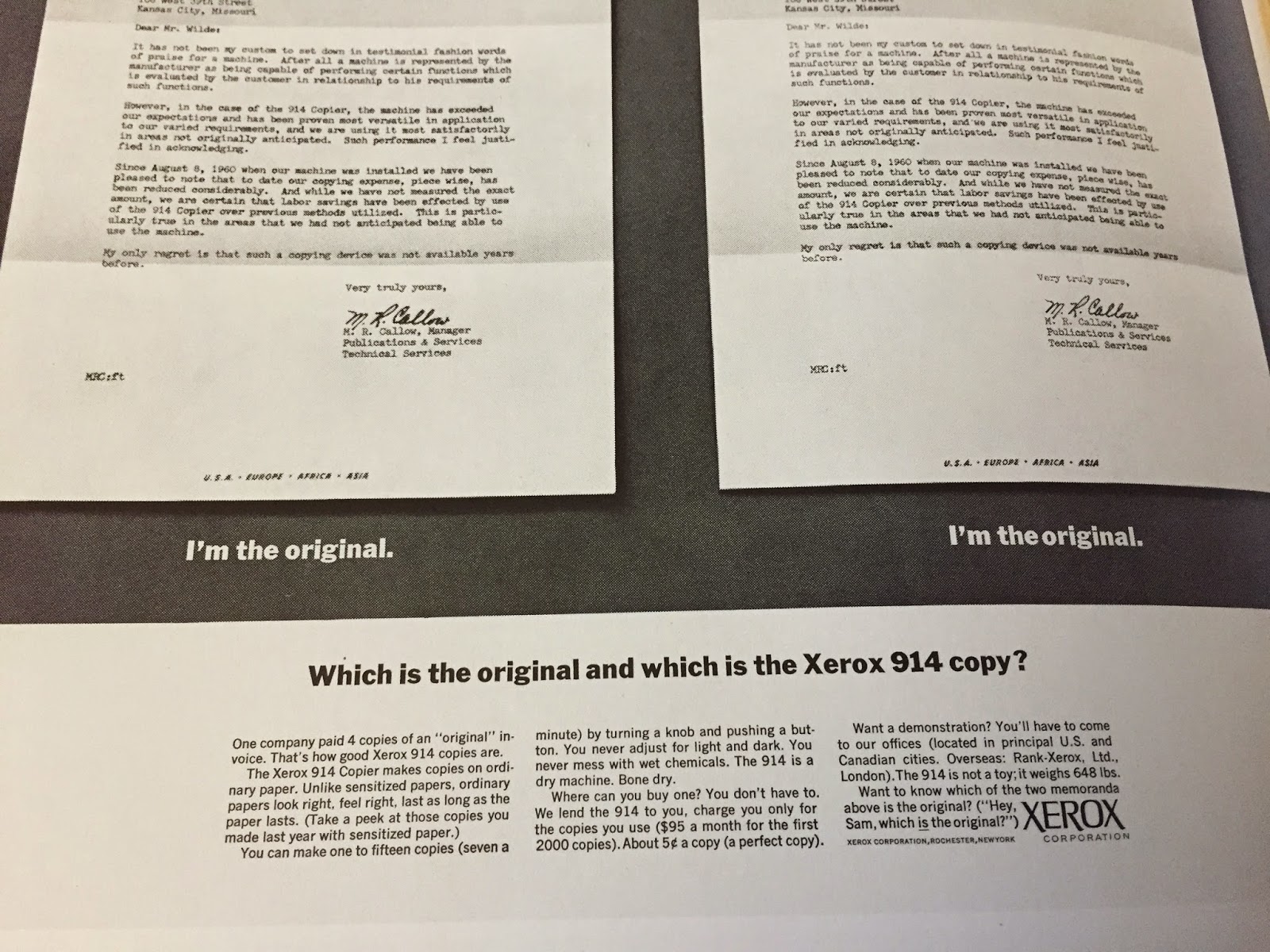 Some months ago, Julian Koenig died. He was the famed copywriter behind Volkswagen’s “Think Small” ad, maybe the most famous ad ever. He was also the “K” in the upstart creative agency Papert Koenig Lois.

I’m a lover of obituaries and read every one I could find on Koenig. I stumbled through Google to find more information. I was particularly intrigued by his decades-long feud with his ex-partner, George Lois whom, according to Koenig, took credit for work he didn’t do. In my book and Koenig’s the most heinous crime a creative can commit. (Koenig once wrote an ad attacking Lois. The headline: Low, Lower, Lois.)

Somewhere along the way, I discovered that Papert Koenig Lois after its first year in business produced a hardcover book containing each of their ads done that year. They did the same after their second year. The books were entitled, appropriately enough, “Papert, Koenig, Lois, Inc. The First Year” and “Papert, Koenig, Lois, Inc. The Second Year.”

I quickly found them on abebooks.com. The pair cost me $50 and they arrived in short order in very nearly perfect condition. I have them here, in front of me.

Each volume is organized by client. The First Year (1960-1961) features work for: Ladies Home Journal, Renault, Pharmacraft Laboratories, Granada TV Networks, England, Joseph E. Seagram & Sons, Ronson and Dansk, among others. There are probably about 75 ads in all, many of them I recognize from old Art Directors Annuals or from George Lois’ books about, primarily, himself.

Here are a few of the ones that I either recognize from annuals or I think have held up for half a century. Sorry for the crappy photographs. I took them from my iPhone and couldn’t get things quite square.

I don’t know much about the further history of PKL, beyond those first two years. I assume George Lois imploded and Julian Koenig spent too much time at Aqueduct Racetrack. They scaled the heights of New York advertising, but never reached the pinnacles achieved by DDB, Carl Ally, Scali McCabe Sloves, Delahanty Kurnit & Geller and one or two others.

I might be the last person on earth who’s even heard of them.

Years ago, I taught some classes at New York’s School of Visual Arts in putting a portfolio together. I decided I wanted to move past stylistic trends and get to the heart of what makes a strong communication. Not what’s “hot,” what is enduringly moving and motivating.

What I did what go through my trove of awards annuals from the 1960s, 70s, 80s and 90s. I picked out disparate ads then we spent the next few hours discussing their alikeness.

It seems to me that PKL’s ads here are built around the basics of good communication. They are simple and clean. They make a promise. They find something human. They often flatter the reader—letting her know that we regard her as intelligent. We might even reward her for that intelligence.

If this were a better world, and I were rich, I would offer to send these two books to anyone who’s interested as long as they swore to return them. The thing is, I lent them to my boss in May and only got them back around Halloween. So I’m not parting with them so easily.

I think they’re esoteric. They probably have an audience of seven, mostly people interested in “Mad Men” but only because of the wardrobe. But to me, finding them was like finding a Cuneiform tablet. Nothing remarkable may be written down (they were usually tallies of goats, grains and wine) but still, they’re priceless. They tell us how we lived and how we thought.