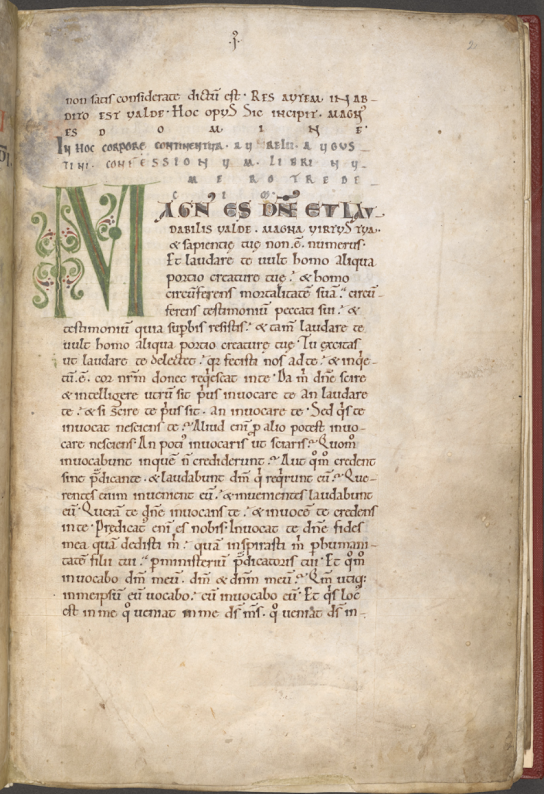 4.    Fewer than 1% of people in an ad agency will ever admit to not knowing what a commonly used buzzword or acronym means.

5.     I don't think that if someone is a CEO--really a CEO--they shouldn't need the modifier "global" in front of those letters. If you do, you're an EO, not a CEO.

6.    I believe anyone (that includes agencies and clients and viewers) with a conscience should be actively boycotting every aspect of Murdoch-owned media. Trump is gone but Fox's ongoing campaign of fascism, misinformation and enabling white- supremacy continues unabated.

7.    I haven't watched the Super Bowl in five years. And will never watch it while it is on Fox.

8.    I hate fascism. But it also helps to hate organized brain damage, aka football.

9.     I wish there were a legitimate advertising trade-press. I'd like to know how many people agencies like Ogilvy have jettisoned in the last three years. My guess is their New York offices have about half the employees they had five years ago.

10.    Likewise, I'd like to see a graph showing the decline of wages from 1980-present in real dollars.

11.     Likewise, I'd like to see some bonafide accounting on "progress" in diversity.

12.     I believe 75% of meetings take place because of Microsoft meeting maker.

15.    Half of next-years' Cannes entries will have faux Amanda Gorman-style scripts.

16.    How can a giant technology company run a banner ad that brings you to a landing page like this and then asks you to watch a 16 minute and 22-second video.

17.     Agencies and advertisers would do well to consider the Greek notion of "hubris."

19.    I don't trust people who use words like asynchronous. How is it better than saying, "not at the same time"?

20.    I believe the advertising industry will never again be creative, profitable or valued until the timesheet is eliminated.

23.    I think the dumbest thing Ogilvy ever did was remove David Ogilvy's thoughts from their offices. A bit like America forgetting "of the people, by the people, for the people."

27.    I could rewrite those and more to satiric effect. But no one who should get it would.