What to expect when you're expecting (a job.) 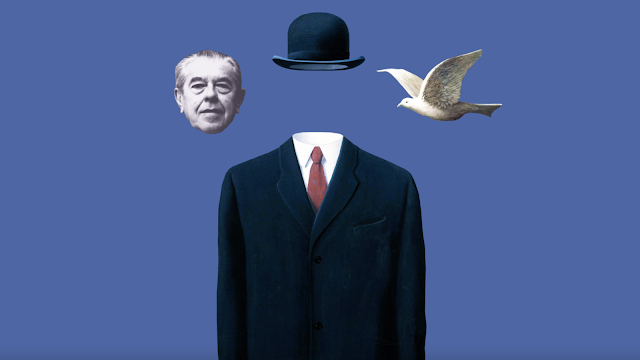 Back when I was in the traditional agency business I noticed it was never easy to find good people with the fervor necessary to do good work.

I've noticed this when I was teaching advertising, too. Everyone thinks the road ahead will be easy. That they're preternaturally talented and the breaks will just happen.

I suppose it's some evolutionary vestige, but we tend to think that new endeavors will be simple. I promise you, Leif Ericsson or Sacajawea didn't begin their treks with any plausible idea of what hardships and terrors they would face. If you're fully cognizant of what lies ahead, you'll likely be paralyzed by fear. I don't think too many people would opt-in for fatherhood, or home-ownership, or a career in advertising if they were completely apprised of the "blood, sweat, toil and tears" needed to endure.

Early one morning, I decided to make "getting" people easier on myself.

In the spirit of the best-selling pregnancy guide, "What to Expect When You're Expecting," I wrote a short piece on what it was like working on the account I was helping to shepherd. While I wrote it for that particular account and a particular agency at that particular time, most of the concepts make sense no matter what, I think, your profession, account, agency or whatever.

(As Tolstoy wrote in "Anna Karenina", "All happy families are alike; each unhappy family is unhappy in its own way." I think somehow that Tolstoy applies to most everything.)

Anyhow, enough Cyrillic for now. Here's what I wrote. The names have been changed to protect the imbecilic. You can probably adapt this for any job, from a great job like dog-catcher to a cruddy one like CCO.

(BTW--most bosses and companies expect loyalty from their employees. They rarely do anything that shows their loyalty to you. Something like this might help.)

(Some thoughts from a ten-year vet.)

When you’re working on _________,
you’ll be contributing to a long legacy of award-winning, career-making work

When you’re working on _________,
you’ll work with some of the smartest, most demanding clients,
account people and planners in the business.

When you’re working on _________,
you’ll be faced with the most pressure and opportunities in your career.

When you’re working on _________,
you’ll find the clients thank you for your work, even if it doesn’t get produced.

When you’re working on _________,
you’ll find yourself among a band of sisters and brothers
who help each other out and don’t point fingers

When you’re working on _________,
you’ll grow your portfolio career and self like never before.

So many of the things we do at work are replicable--they happen four or five times a year, year after year. But very few people take the time to be methodical about things and write them down. We should make our own algorithms. We'd get some time back.

And maybe help people along the way.

I've done that for about 30 years.

Look where it got me.