Reading and Feeding Your Brain. 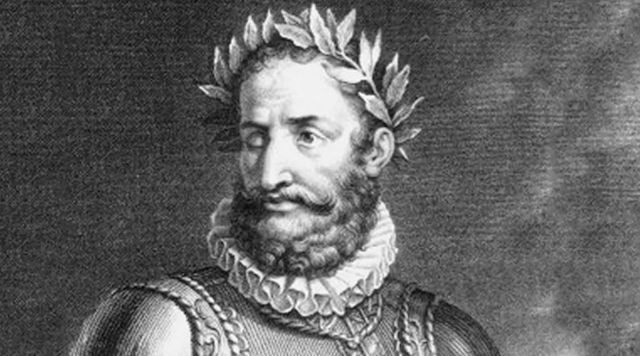 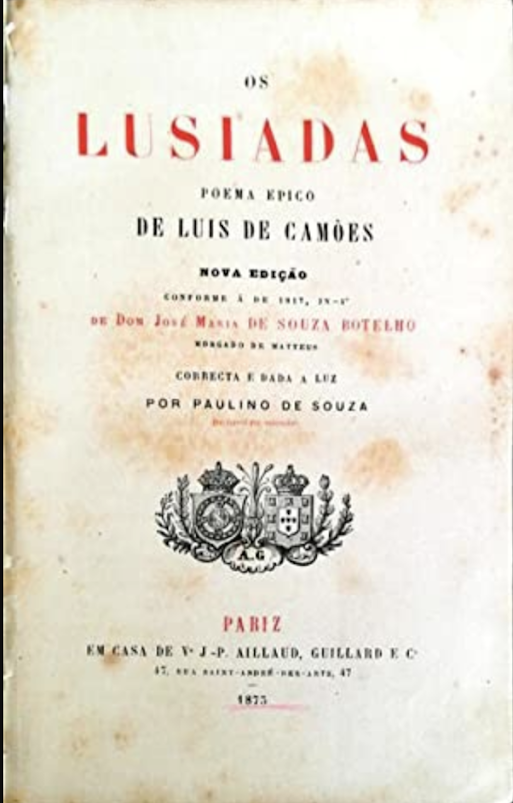 Sometime before my wife and I headed out to Lisbon, I heard--I'm not sure exactly how--about a book called Os Lusiadas, an epic poem written by Luis Vaz de Camoes.

Os Lusiadas, first published in 1572 is the foundation story of the Portuguese people. It follows the Portuguese driving the Moors out of what they considered their land. It recounts the bloody kingly wars for independence from Spain. But mostly it heralds the bravery and genius of Vasco de Gama, the first European to round the horn of Africa and make his way to the Indian subcontinent.

de Gama's journeys, his establishment of Portuguese settlements in India, like Goa, and his role in the explosive growth of the spice trade quite literally changed the world. For a couple of decades, de Gama's explorations led to the tiny, poor and lightly-populated land of Portugal becoming the richest and most powerful nation on earth.

Even until the 1970s, Portugal had African and Asian colonies--the populations of which dwarfed Portugal's own.

I've been enjoying the Lusiads immensely. But, being an American, and therefore from a culture that has done a creditable job of destroying its past, before arriving here I didn't reckon that anyone in Portugal would know very much about the epic.

It turns out, nearly everyone did.

And everyone corrected my absolutely horrid pronunciation.

What's interesting to me is how different cultures accept their past and their very often sordid, violent and racist histories. In fact, in the wake of the Queen's death last week, I saw a spate of tweets castigating her as a horrible person because of England's long history of subjugating, if not genocidal, colonialism.

America, of course, has to reckon with a similar set of circumstances. 250 years of slavery and at least 100 years of Jim Crow and racism, not to mention legal "separate but equal" policies that were separate but never even remotely equal. These policies persist, at least in a de facto manner today.

The problem in dealing with all this is more than just a problem of history. It's a problem of judging the past by the values of the present. Worse, it's allowing yourself to believe that today's values are absolute, true and inviolable. The final words in "truth."

Of course they are not.

This is not to say that I condone or endorse the various horrors of our past. But it is to say that I don't think we should brand all of our forerunners as irredeemably evil because they swam with the currents of the day.

Part of the problem many people have is that we don't have much sense of time. We don't realize how long history is and how the world is ever-changing. I laugh sometimes when I hear someone talking about some horror like 9/11 or Uvalde or January 6th and saying "Never Forget."

As humans we do forget.

I had a client not long ago who rewrote some of my copy. In her rewrite she used the phrase Never Forget. "You can't say that," I told her. "That's the shibboleth of the Holocaust."

However, before the Holocaust, it was used in reference to Pearl Harbor. A tragedy that I'd guess most Americans today have no understanding of. Neither does anyone know of Dien Bien Phu. The killing fields of the Khmer Rouge. The slaughters around the world. And even the facts of the Nazi Holocaust are being undone by our failing memories.

Just to say "read." Read a lot. Read about everything.

No one knows what burdens we carry.

Only that we all carry burdens.

I read that somewhere.