I read in the paper Sunday night that the great Minnie Minoso, a nine-time All Star, was hospitalized in Chicago after he fell from his boat. Minoso, whose given name is Saturnino Orestes Armas Minoso, is 88. The news item brought me back to the summer of 1979.

Minoso was known as "the Cuban Comet," and he starred for the Chisox throughout the 1950s. In his 17 seasons in the bigs, he amassed 1963 hits, including 336 two-baggers and 186 round-trippers. He wound up with a sterling .298 batting average, hit .300 or over eight times, maxing out with a .320 mark in 1954. He led the league in steals three times and in being hit by pitches 10 times. For whatever reason, election to the baseball Hall of Fame has unfairly eluded him.

Along the way, Minoso became something of a legend in the City of Broad Shoulders. He returned to the Sox in 1976 at the unheard of age of 50 and then returned again in 1980 when he was 54. In those two stints in the majors combined he went just one for 10. But still. Still.

I met Minoso when I lived in Chicago during the summer before his last big league at bats. It was 1979 and I had taken a job at a Rush Street liquor store called Bragno's, after the two brothers who owned the place. I was hired at $3.50 and hour and was guaranteed six overtime hours a week at time and a half. That put my weekly gross at $171 and change, which wasn't half bad in 1979. 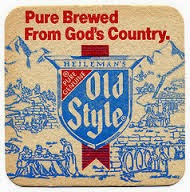 Minoso worked for a local beer company called Old Style and one evening (I worked the night shift from 4PM to Midnight) Minoso came in carrying a case of suds under one arm.

I popped out from the counter and fairly ran to greet him. I shook his hand like we were long-lost fraternity brothers. He had the biggest hands I ever held, and on his right ring finger he wore a diamond-encrusted All-Star ring.

He put his case of Old Style down on the countertop behind which I worked. He tore a can from the plastic rings that kept six packs together and took a Magic Marker from his jacket pocket. "Minnie Minoso," he signed the can. 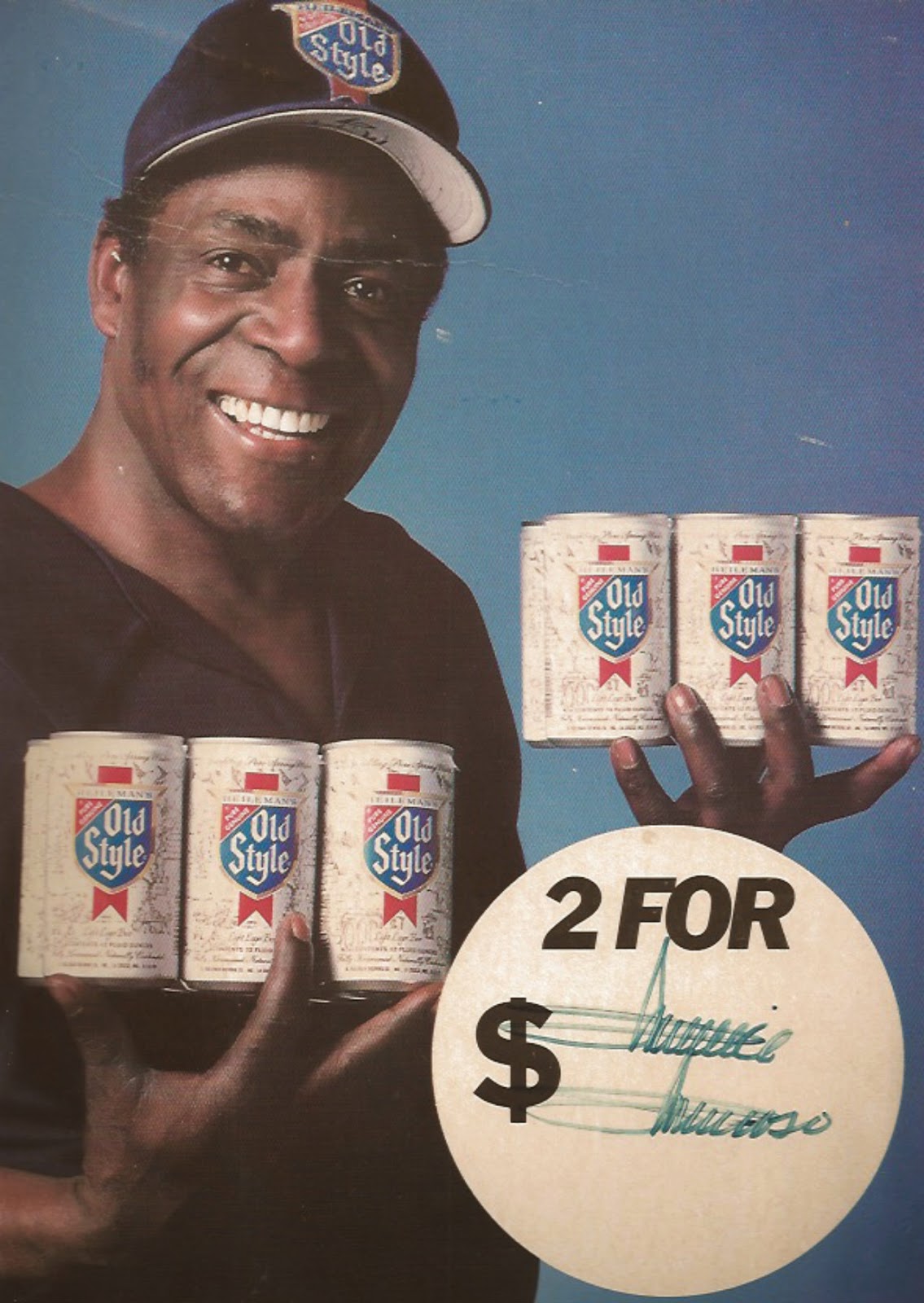 I wish I could say that I still had the signed can somewhere. But I suppose I lost it along the way, or drank it, or left it as I moved to New York to start graduate school. In any event, it's long gone.

There's no way Mr. Minoso will see this post. Besides Chicago White Sox representatives report that Minoso says he's "feeling fine." I can only hope he's back on his feet and home from the hospital soon.

I'm pulling for you.


Posted by george tannenbaum at 10:56 PM