Uncle Slappy called, as he so often does, just as I was in the arrears of waking up this morning. More often than not, Uncle Slappy wakes up in the fours. By the time six o'clock comes to bear, well, dammit, you should be up by now, he's been up for hours.

"Boychick, I learned something just now about Sir Isaac Newton. Undoubtedly," the old man continued, "Undoubtedly, a wife like your Aunt Sylvie he had."

"The bends?" I asked, innocently enough.

"Everything is so stuffed with stuff, every time you open a door to a cabinet or to the icebox or to the linen closet, something falls to the floor. And I have to bend and get it."

"You're darn-tooting with your high-falutin' ergo. Last night into the icebox I ventured to get a slice of rye bread for this morning's breakfast that I could toast."

I unraveled the sentence then said, "Ok." 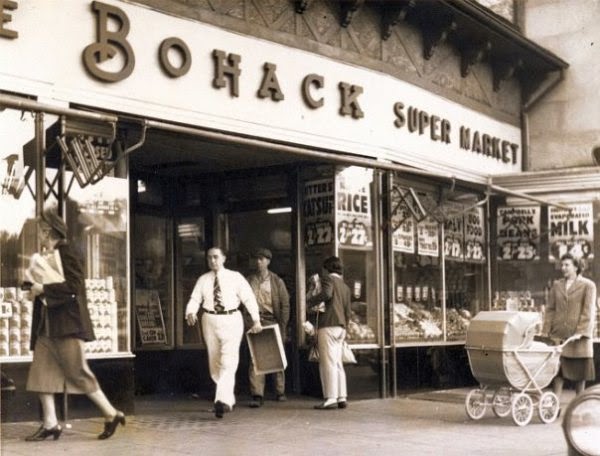 "Half of a Bohack's supermarket came tumbling out. Everything is balanced like a circus act on something else. She has in the deep freeze a three-pound can of Savarin coffee that she bought from when Roosevelt was president. Teddy, not Franklin. My foot was almost assassinamated by the three-pounder." 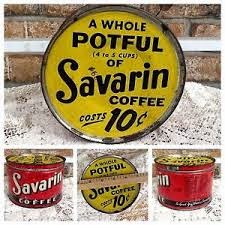 "I feel ya," I said. My wife is something of a pack-rat as well.

"Forget about that a-pocket-frill story about the apple on Newton's head. It was probably a three-pound can of Savarin on his foot."

With that, the old man hung up the blower.

I went into the kitchen to make some coffee.
Posted by george tannenbaum at 9:33 AM