A short course in the Dismal Science.

Back in the early 90s, I had a some-time art-director partner whose father had done well in the schmata business. The rag trade. The garment industry.

So accordingly, I’ll call her Beth, noticed things as we walked about the city chatting and working that I never would.

At the time, New York was just beginning to be over-run with chain stores. They had just begun their colonial onslaught in the city, killing local businesses, destroying middle-class careers and replacing them with low wage jobs, and shipping people’s dollars away from where they spent them way over to corporate headquarters.

At the time, one of the leading retailers behind this decimation was the Italian clothing manufacturer, Benetton. Let’s say on a Tuesday there were zero Benettons in New York. By Thursday, it seemed, there were a dozen. By the end of the month, 40.

Noticing this, I said to Beth something cynical and Georgian.

“How much Benetton does once city need?”

She replied with remarkable wisdom.

“That’s how retail works,” she said. “You keep expanding to the point of absolute collapse.”

If you’re as time-worn as I am, you might remember when the Coca-Cola Company had, basically, three products, Coke, Sprite and Tab and the Pepsi-Cola Company had two, Pepsi and Diet Pepsi. Now they probably have 50 products or more. Because the key for their business is monopolizing (or duopolizing) shelf-space. The thinking is probably something like this: if I have 50% of the aisle, I’ll have 50% of the market.

I’ve seen it happen with candy, too. Just the other evening I saw a commercial for “fudge-brownie M&Ms.” Again, I grew up with a choice of two. 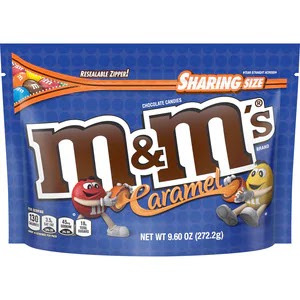 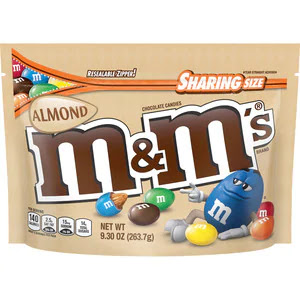 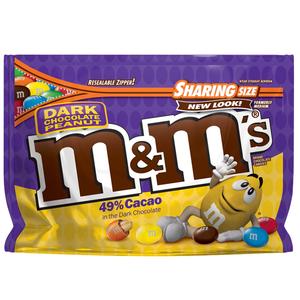 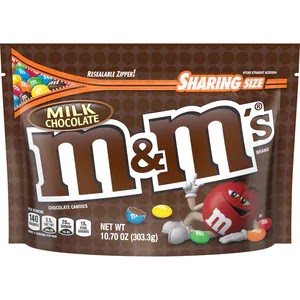 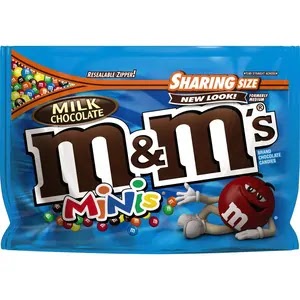 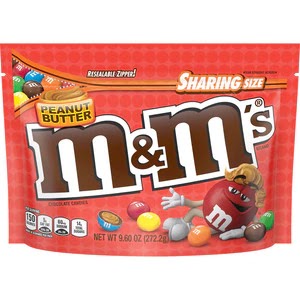 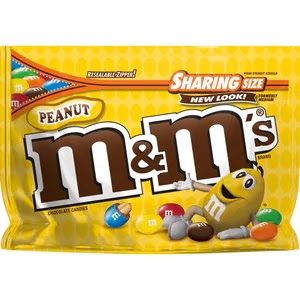 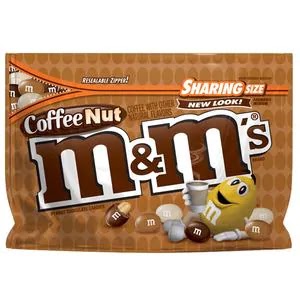 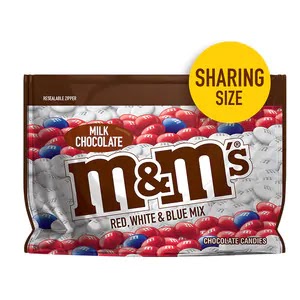 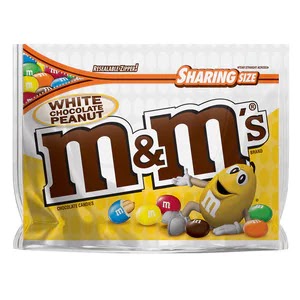 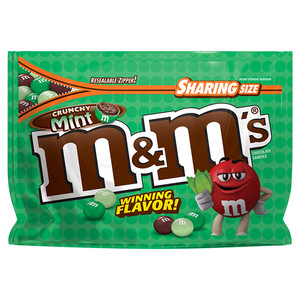 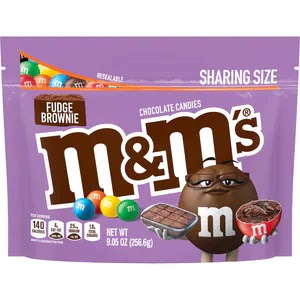 Of late when I read reports from business magazines and newspapers about the parlous state of the advertising industry, more often than not, the writer appends the phrase “razor-thin” to the word “margins.” It’s sort of how people almost always add the adjective “untimely” to the word "death".

I wondered what’s behind the razor-thinness of those margins.

And then it hit me.

The advertising industry is doing what other industries are doing. They’re buying urban street corners, or supermarket aisles, or candy-store counters so that they can dominate their sector. 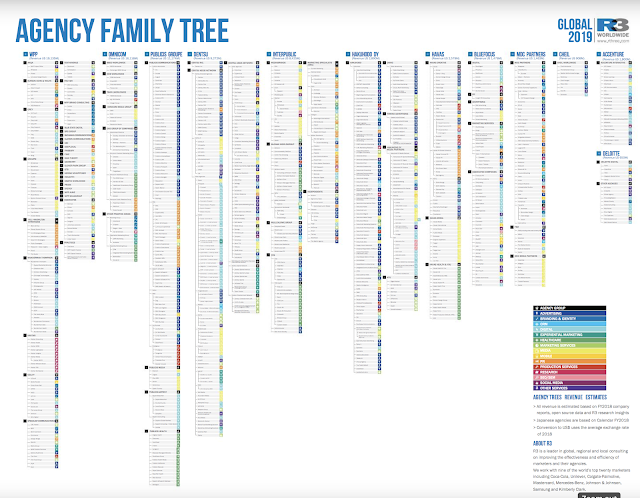 Five minutes of “research” reveals that the largest of the five major holding companies employs over 130,000 people. It’s made up of six multi-billion dollar ‘integrated networks,’ six gigantic media companies, a data and insight company (in addition to the data and insight departments at its six integrated agencies), three for monolithic public relations and public affairs companies, two substantial brand consultancies (in addition to those at their integrated agencies), one multi-billion dollar production company and one Health and Wellness entity. Each of these units acts like a mini-holding company of a dozen or more littler agencies. And so on, like Ukrainian nesting dolls.

But the buying up of “ad-industry shelf-space-metaphor” doesn’t end there. Because each of those myriad agencies or virtual agencies or we’re-not-an-agencies has a “proprietary operating system,” a “bespoke insights-gathering discipline,” and about 91 other appurtenances and channel offerings that no-one-else-offers-quite-like-we-do-because-we’re-bespoke-until-spoken-to. And so on. Down to the level of Viennese-style Marzipan-crammed sugar-free, caffeine-free, sustainably-grown, fair-trade soy-milk-chocolate M&Ms.

Now, no holding company might be making money from any of these constituent parts. But that doesn’t matter—at least it doesn't in our shareholder-value-centric ecosystem. What’s important to shareholders is revenue growth and share of market. In short, in our money-maniacal world, revenue is more important than margins. Most agencies are perfectly willing to spend eleven cents to get the last dime out of their clients.

Now, I could be wrong about all of this.

I’m a copywriter and haven’t studied macroeconomics since the early 1970s.

But I do know this. Not long after I was severed from a once-venerable holding-company-held agency, I had a coffee with a friend of mine down on Irving Place. He had reached about the highest heights of our industry. He had had his own very successful award-winning agency, sold it, and then became Vice Chairman at two different multi-national agencies, one of which was perennially in the running for ‘Agency of the Year.’

He has his own little agency again and that afternoon, he told me a story over five-dollar coffees.

“George, my partner is a very smart guy and went pretty high up at _____. But he never reached the point where he was running pitches and putting proposals together. We work together now and I write all the proposals.

“When we first started working together, I sent him a copy of a proposal I had written. Seconds after I sent it, he called me. ‘You’re crazy,’ he told me. ‘No client would ever pay that.’ I told him, ‘that’s about one-third what an agency would charge.’
A
“I submitted the proposal, and the client readily agreed to our terms. They’re still a client today.”

My friend paused here and took a long sip of his expensive java.

“There’s still money to be made in this business. And still value to deliver.”

He took another long sip, and swiped at the remaining foam with his left index finger.

“There's still money to be paid, and good work to be done. So long as you don’t have to support an entire holding company trying to do it.”

That coffee was worth every penny.
Posted by george tannenbaum at 6:49 AM