He's good at hockey. Let's put him in charge of a baseball team. 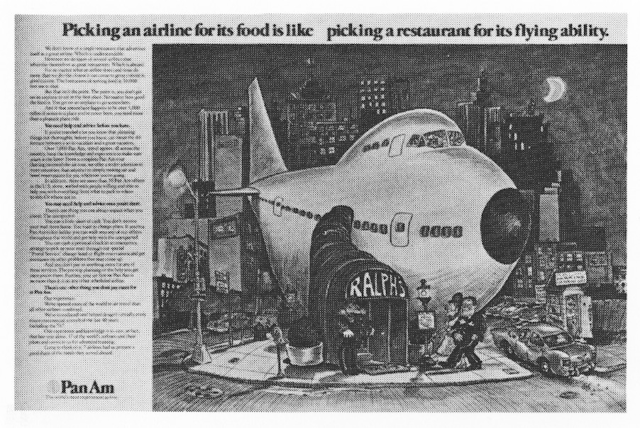 I am not by nature an optimist. In fact, throughout my long years, I have often been called a cynic and I'm often told that I look on the gloomy side of life. I’m tired of that criticism, really. I might take a dim view of things, but such a view is often informed by a sense of history, precedent and memory.

Accordingly when someone criticizes me and says I’m being dark, I often shoot back at them with a circular sentence from George Bernard Shaw: “The power of accurate observation is often called cynicism by those who haven’t got it.”

Now, let me say, cynically or accurately as you wish, I am less-than-optimistic about the take-over of the advertising industry by the consulting industry.

Decades ago when the boring but well-run packaged-goods agency, MCA merged with the creative but badly run agency Ally & Gargano, the hope was the new entity would have Ally’s creativity and MCA’s client management prowess. You’ve probably guessed by now what happened in reality. The combined entity wound up with MCA’s creativity and Ally’s account skills. And went from Agency of the Decade to out of business in about ten year's time.

Fundamental to answering this question, of course, is what the muckety-mucks, agency leadership, thinks their agency is in business to do. Is it to enhance the customer experience at every touchpoint while creating front-end and back-end synergies? Is it to help a variety of clients digitally transform themselves, make better use of data, communicate more frequently at a lower cost per touch? Those things, and I’m not entirely sure what any of them actually mean, seem to be the prevailing wisdom coursing through the empty sunk-cost real estate where most agencies continue to operate however shakily.

I’m not of the above camp. For many reasons. Most of them having to do with my belief that most people don’t know what most products actually do, what particular brands stand for, or, most basic of all, how to treat people--customers--with respect and dignity. Most brands, and agencies don’t seem to be helping here, they don’t show brands how to act as good neighbors to most customers. Most advertising to my eyes and ears has all the hallmarks of, in fact, a bad neighbor. They make a lot of noise when you’re hoping for quiet, they show up when you don’t want them, and they’re always throwing their shit on your lawn.

That’s not stuff, I don’t believe, a consultant is going to know beans about. And chances are as consultancy words like synergies, optimization and efficiencies rattle through the empty halls of agencies like Banquo’s ghost, the importance of creative people and creativity itself will diminish and the importance of spurious futurizing prognostication will take-over.

To be blunt, I worry if shit like this: 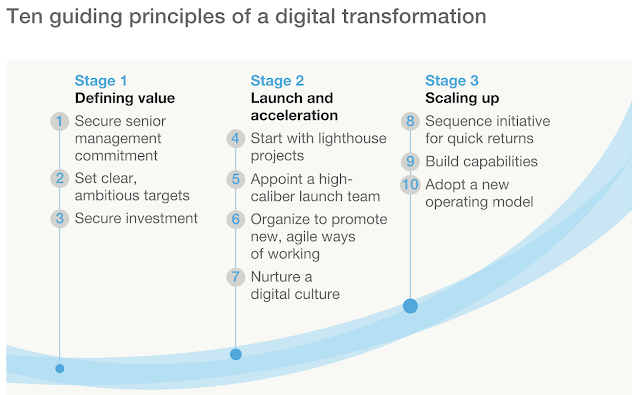 Maybe clients don't care anymore about creative. Maybe agencies don't either. Maybe that's why most awards shows seem to bestow most of their awards to work that never actually ran. Maybe it's worse. Maybe in today's  agency/marketing world "no one ever got fired for hiring Deloitte."

The personnel composition of agencies—already suffering from having fewer and fewer creative doers—will tilt even further in favor of technocratic consultants. The most important part of advertising—getting noticed so your message can be heard—will take on less and less prominence.

I suppose I could have saved a lot of digital ink if I had just written will the consultants now in charge of giant agencies understand that ads have to work in “Times Square,” when their presentations have only ever had to work in wood-paneled boardrooms, delivered roughly one-to-one.

Finally, I wonder one more thing.

I wonder if what we do in the creative business will be regarded as a “service,” or a “product.”

I’ve always recoiled—angrily—when I’m told to suck-it-up because I’m in a service business. No. I am in a product business. My product is a host of communications that can help a business by driving sales. My product helps define who my clients are. My product is succinct messages that inform and entertain people while making them admire a brand. My product is my brain, my determination, my skill. My product is everything I've ever heard, read, learned or noticed.

Of course there are service aspects involved. We're professional listeners. And professional at meeting deadlines. We have to handle grenades thrown our way. But ultimately, we are meant to win awards for work that makes an impact and moves businesses forward—not for being obedient and tractable.

I worry about that.

As an aside, I just ran across the timeline below on LinkedIn. In a way, it's a real-life quandary the ad industry faces today. I'm sure there are those who say John Lewis Christmas commercials are outrageously expensive and not worth the money. Others, myself included, say they probably do more for the brand than 100 quotidian ads and are cheap at twice the price.

I wonder where consultancy-led agencies will fall. I wonder if they'll get cold feet. Or, like I did, chills. 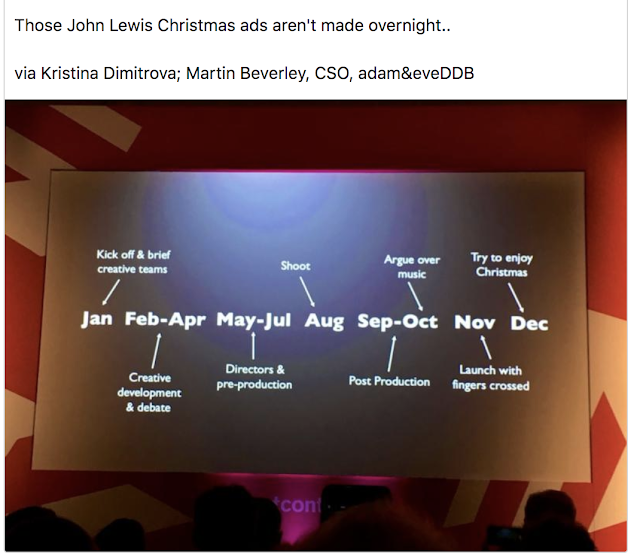