This Week's 8 Most-Vomitous Bits of Advertising News. And a Plumbing Joke. 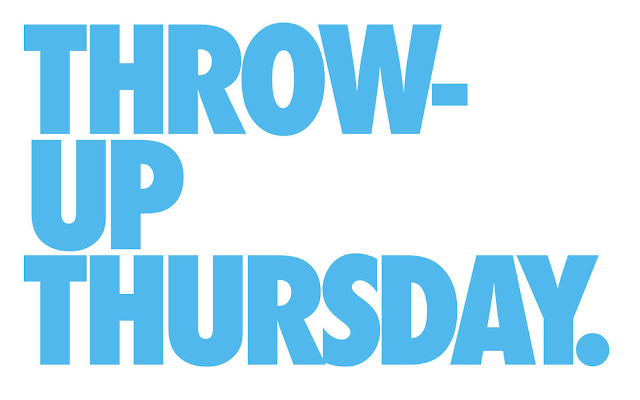 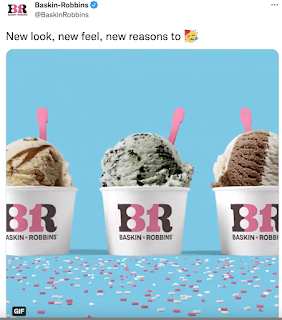 2.
When good agencies happen to bad companies.
I loved the Droga5 work for a schlocky company called The Mattress Firm. I thought the idea of "Junk Sleep" was smart and relatable.
In about 12 minutes they went from this:

to this:
3. Speaking of stupid "stunt-vertising."
The CrackerJack company, who about 100 years ago did award-winning advertising (the spot below won a gold at Cannes when they handed out just a few of those awards) and actually mattered as a brand, abandoned the age-old belief that you have to spend money to make money. To grab a moment of attention (not even Warhol's 15 minutes) they've changed their name to CrackerJill. A meaningless feint in the 15-round match that is product marketing. I wonder if there will be a Jill the Ripper roaming London's streets, or if I can change a car tire using a lug-wrench and a Jill. 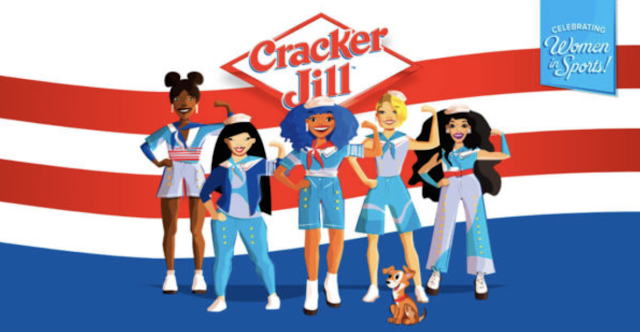 4. A definition even Orwell couldn't fathom.
WPP which claims on the front cover of its most recent annual report to be "Building Better Futures," has over the last seven years reduced its staffing by over 35%--from 175,000 employees in 2015 to just under 100,000 today. With another couple years of better future building like that they'll build themselves down to non-existence.

5. An allegation I can't prove.
For all the pledges and commitments made to diversity, equity and inclusion made by the big Dropping Companies (formerly known as Holding Companies) I'd bet they spend 500-percent more on awards' entries than on diversity recruitment, training and retention. I'm perfectly willing to say I'm wrong about this--but that would mean one of the Dropping Companies would have to reveal information--not just bombast--about themselves. Nahhhh.
6. Ouch.
I don't know who this company is or what they do but they're all over my LinkedIn-feed. I'm not a designer, but I think their name reads as "LICE," not "ICE." I suspect the former is more apt than the latter. 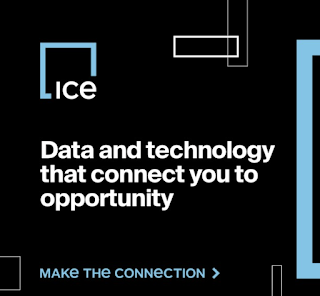 7. Never trust 1.0...
A recruitment company--or any other company--that stretches people in their ads so that they appear inhuman and probably dead. 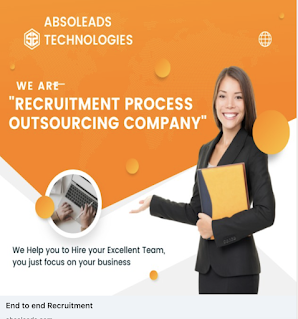 8. Never trust 2.0...One of the world's most esteemed companies--leading the brand transformation at a formerly esteemed dropping company--and to my eyes complicit in causing addiction and killing people. 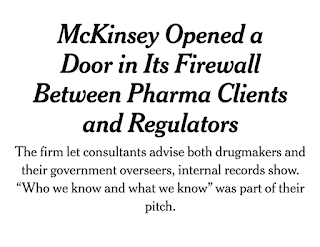 "A review by The New York Times of thousands of internal McKinsey documents found that the firm repeatedly allowed employees who served pharmaceutical companies, including opioid makers, to also consult for the F.D.A., the drug industry’s primary government regulator.

"And, the documents show, McKinsey touted that inside access in pitches to private clients. In an email in 2014 to Purdue’s chief executive, a McKinsey consultant highlighted the firm’s work for the F.D.A. and stressed “who we know and what we know.

"The documents reviewed by The Times were obtained by the House Committee on Oversight and Reform, which on Wednesday released initial results from its investigation into McKinsey’s work with the federal government, and by a coalition of state attorneys general as part of a 2021 settlement resolving an investigation into the firm’s work with Purdue. The records detail the firm’s work for Purdue and other opioid manufacturers over a 15-year period, from 2004 to 2019."

9.
This is better than 99-percent of Fortune 100 taglines.
I spotted this on the back of a panel truck as I drove on the Merritt Parkway from New York to the Gingham Coast. Corny as it is. At least it's not "We know how to drain-pipe." 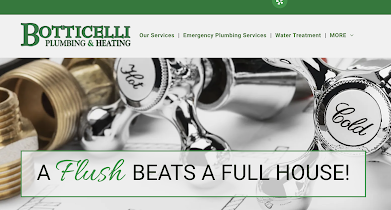