The closest I ever got to his agency was a request from my old boss, John Jay, to send my book out there. This was probably 1993--when nominally New York was still the center of the advertising universe.

It was certainly the center of my universe, and I saved myself the postage of shipping a 12-lb. portfolio. Not only had I no desire to leave New York, I knew I was lightyears away from being good enough to get hired in Mecca.

When Dan Wieden died, I flashed back almost fifty years to a late-night bus-ride conversation I had with Hector Quesadilla.

As in advertising, there's a lot of hero-worship in baseball. Even salty old veterans think someone's shit don't stink because they can inside-out a ball to the opposite field. Like I said, I didn't know Dan. And I don't know if he was a hero or not.

I know he helped do a lot of great work. He helped build a great agency. And he helped foment a lot of careers. Maybe that's enough to qualify as a hero.

Maybe it's enough to be a hero when you decided to do the opposite of what everyone else does. Maybe not selling to a holding company, maintaining independence in today's hyper-get-all-you-can-era is enough.

I'm pretty sure Hector would agree that Dan was just a man, not a hero. Hector probably would have liked Dan. But as a human. Not a hero which is as it should be. I was taught something early on by Hector Quetzacoatl Padilla, my manager so many years ago when I was just 17 and played a decade's worth of ball one long summer in the Mexican Baseball League for the Saraperos de Saltillo.

We live in an age without gods, without paragons, even without virtue. So in our minds, in our chatter, in our locker-room peregrinations, we create them. We create people larger than life, with the strength of Heracles, the guile of Odysseus and the wisdom of grey-eyed Athena.

We create them wherever we go. We carry images of them in our heads like an amulet, a good luck piece or a St. Christopher's medal. We call them influencers. They sit on innumerable panels. We cite their platitudes as if they are wise. We hope they protect us when the seas are 12-feet high and long-fanged. 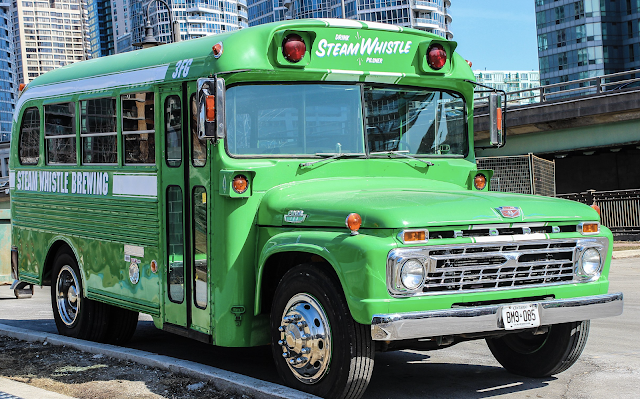 One night high in the mountains as our old Blue Bird school bus was wheezing at altitude from a carburetor that couldn't slurp the engine enough fuel, I heard the ping ping of missing cylinders as we curved our way up another hill.
We were at 9,000 feet or 9,500 and it would take us another ten miles of curving to climb to the highest height and then begin our descent into the smog-choked valley where we would, in an old desiccated wooden stadium, play a boys' game that night in front of 12,000 men drinking 12,000 beers and dreaming 120,000 dreams.

Hector sat across the aisle from me in the darkness of the night. We had each sat quiet through the mountains, having spent hours counting the stars.

We would have to count again, until we reached an accord.

"Jorge, there is a truth I must tell you." Hector spoke while counting more stars. "It is about heroes."

"Those are ballplayers," Hector said, beginning his count over again because one of the stars moved and he lost his place in the universe. 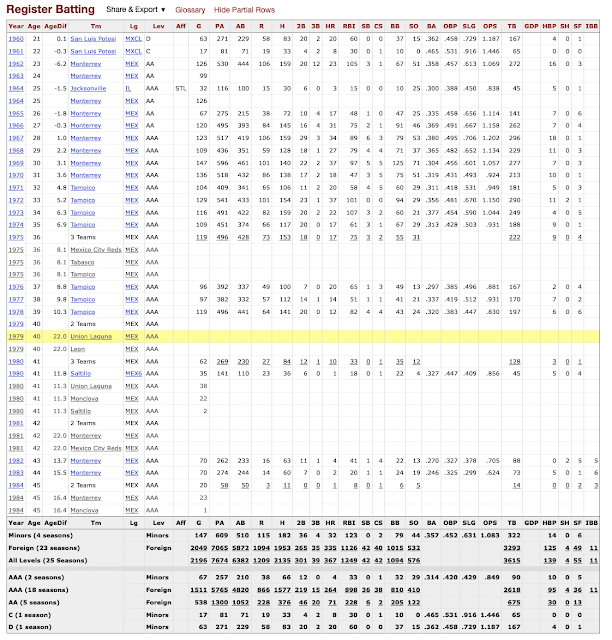 "They are more than ballplayers," I corrected. "Espino hit 489 home runs in our league and Bobby made it to the majors where he led the American League in batting average in 1954."

"It would have been the Splendid Splinter, but he had not enough at bats," Hector corrected. "And Minnie Minoso finished third."

"A good year for Mexican Leaguers," I said. "And Williams himself was from San Diego. By rights...."

"But they are just ballplayers, they are not heroes. The only hero," Hector continued "is the man without heroes."

"The only hero," I repeated "is the man without heroes."

"Did I count that star, the glowing one with a bit of green in it, did I count it already?" Hector asked. "I'm afraid I must begin again, or we will never get an accurate total."

"But you still confuse heroes. That is a child's game. Like counting the movement of light."

"Williams is no hero?"

"No," Hector said. "A man who can hit a ball or run into a building on fire to save a woman, that is a heroic act. A heroic act does not make a hero."

Gordo had finally coaxed the old bus to the apex of the mountain. He let the engine out of gear and released the clutch. He exhaled like the fat man he was. The bus was in neutral now, it exhaled too. And Gordo guided it down one-thousand esses until we would reach a sprinkling of lights that demarcated a forgotten town.

"You should do heroic things." Hector said.

"Or bring a dinosaur bus to the top of the Sierras.

"But it is the person who knows that there are no heroes, just men and boys and women and girls and sadness and decrepitude and failures and shortcomings and ever-disappointments,"

"Like counting the innumerable stars. That is a hero. Knowing no one is a hero and nothing can be counted."