Of Rats and Gods.

There's a famous quote by a Yale professor, a man who was once called America's most notable architecture critic, Vincent Scully. No, not the baseball announcer. 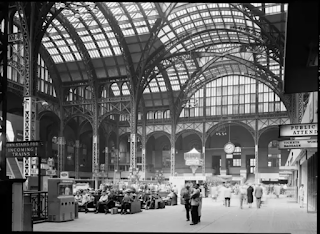 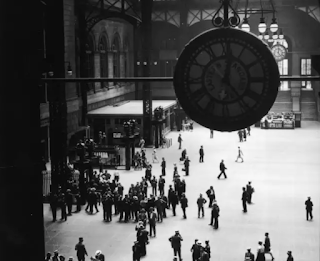 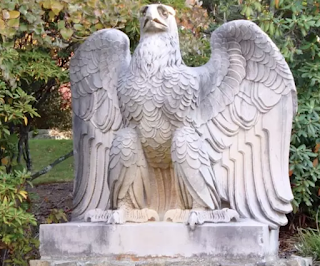 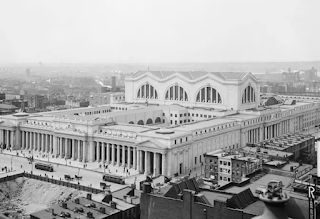 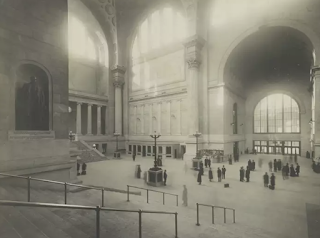 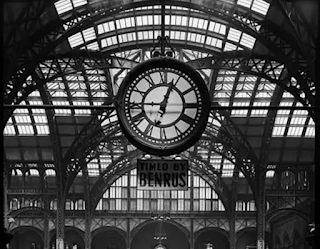 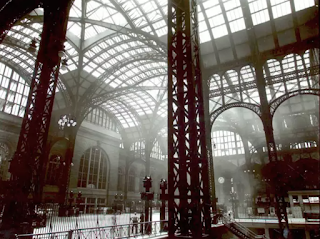 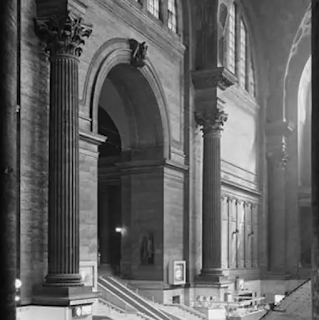 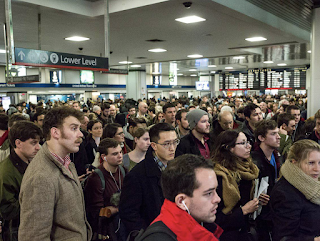 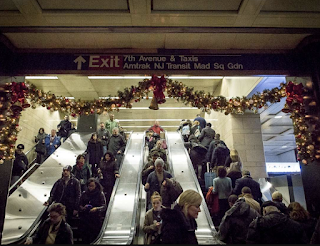 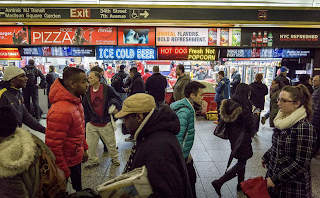 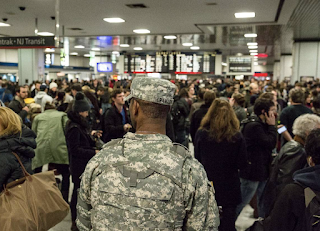 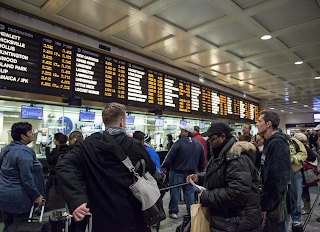 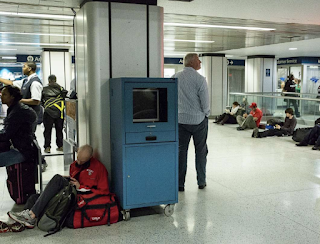 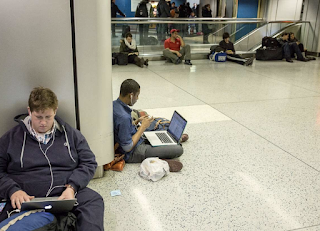 When Penn Station, the Beaux Arts masterpiece was torn down in the early 1960s and replaced with a low-ceilinged tangle of urine-stained, toxic linoleum, Scully said "One entered the city like a god; one scuttles in now like a rat."

I was talking to a copywriter friend who isn't far from my age. These conversations are a bit like parachute jumps. After a few seconds, you pull the rip cord and start talking about how bad the industry has become.

It's horribly au courant today, for the "media" to decry the work ethic of nearly everyone and blame a generational, or societal lassitude for offices not being able to get people to come back. No one takes a second, or even a millisecond to consider the semiotics of the offices we're meant to come back to.

And I want to run up the page a few inches.

And think about the difference between entering an office and feeling like a god or scuttling into the office like a rat.

The rodentification of work--the tasks assigned, the nonsense of technocratic-timesheet-sphincter-twisting, the ugliness and the clangor of where you sit, the ass-end-of-Manhattan location of your office, the general decrepitude of the physical plant and the non-working wireless and on-again-off-again photocopiers, and so on and so on makes workers--that's you and me--feel like rats.

In the words of Nobel Prize-winner Bob Dylan, we have the subterranean homesick blues.

Semiotics matter. When you treat someone well, they perform well. If you treat them like rats that feel like shit.

Back to my conversation with my friend of a certain age.

When we started in the business, offices were a competitive edge. They attracted people. Agencies competed with each other based in part on looks. You felt good about where you worked. You brought your friends and family to see.

Similarly, even as a junior, you had your own office. With a door. With your own space. With walls where you could hang an ad you were proud of or a picture of your significant other. It was your sanctum. It's where you were at home and where you had belonging.

It's hard to believe that all that's been stripped away in the modern holding company oligopoly--and with a whimper not a bang.

It's hard to believe that when you're so under-considered that you're stacked in an open-space with no privacy and no "place of your own" that you're supposed to respect the place that so disrespects you.

Back when I was at Ally & Gargano, our offices were designed by the architecture firm of Gwathmey Siegel Kaufman. You literally felt "chosen" to work there.

Here are two other agencies designed by Gwathmey Siegel in the late 80s. 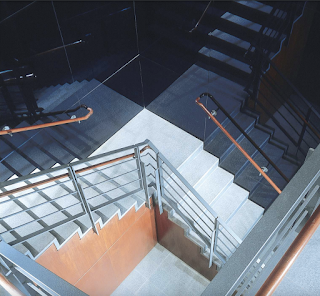 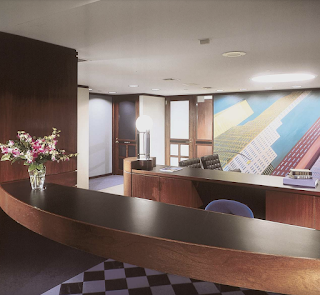 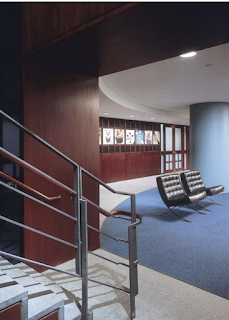 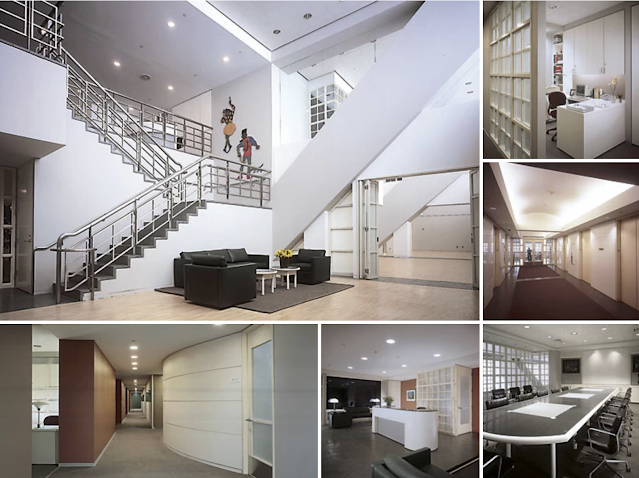