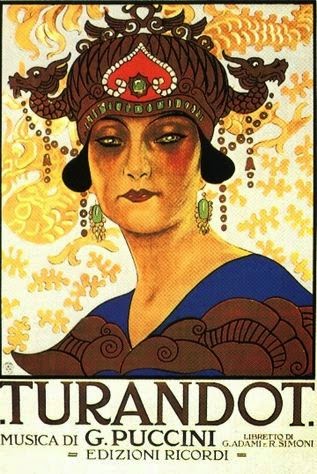 I saw three operas, countless cathedrals and churches (and their concomitant adornments) and myriad mosaics. Going from the past into my 2014 Alfa-Romeo was like an episode of Star Trek. It felt, at times, like traveling through a time-space worm-hole.

Much of the palaver that circulates ad agencies and marketing organizations can be summed up in one sentence: “This will change everything.” What’s clearer to me than ever is how little has really changed since the beginning of time.

We are still awed by the unknown. We still gape opened mouthed.
We still laugh at the same basic jokes—like a man dressing as a woman.
We still marvel over the same things and feel the same emotions.

What we should be doing as creative people and as people in creative industries, is not chase after the new new new new thing.

What we should be doing is finding the central, seminal truth.

The true promise and power of what moves people. 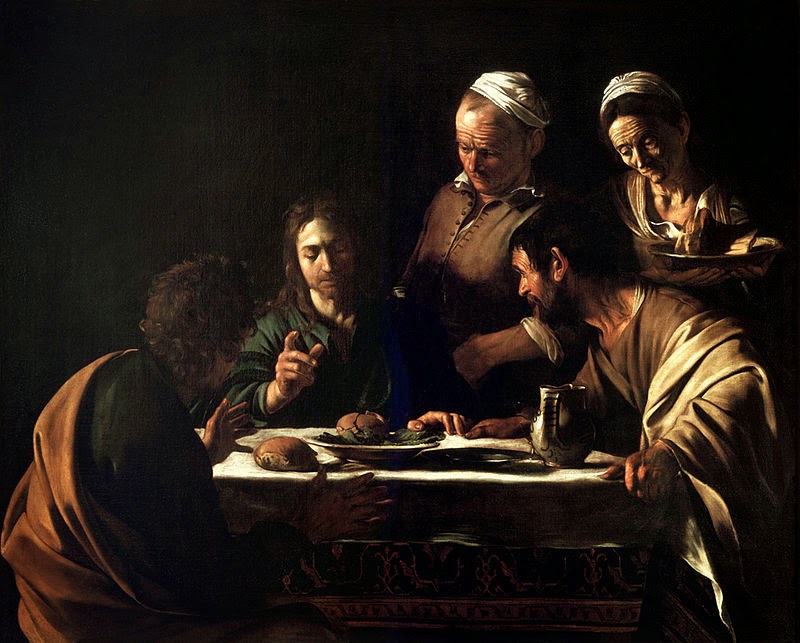 The Caravaggio above, "Supper at Emmaus," is 400-plus years old. It is not a three-dimensional balloon dog by Jeffrey Koons. But for whatever reason, it moves me as few things do. The story is there. As are the emotions and strain.

This is not to say that all things modern are bad.

It is to cite Faulkner, once again:

"The past is never dead. It's not even past."


Posted by george tannenbaum at 10:50 AM