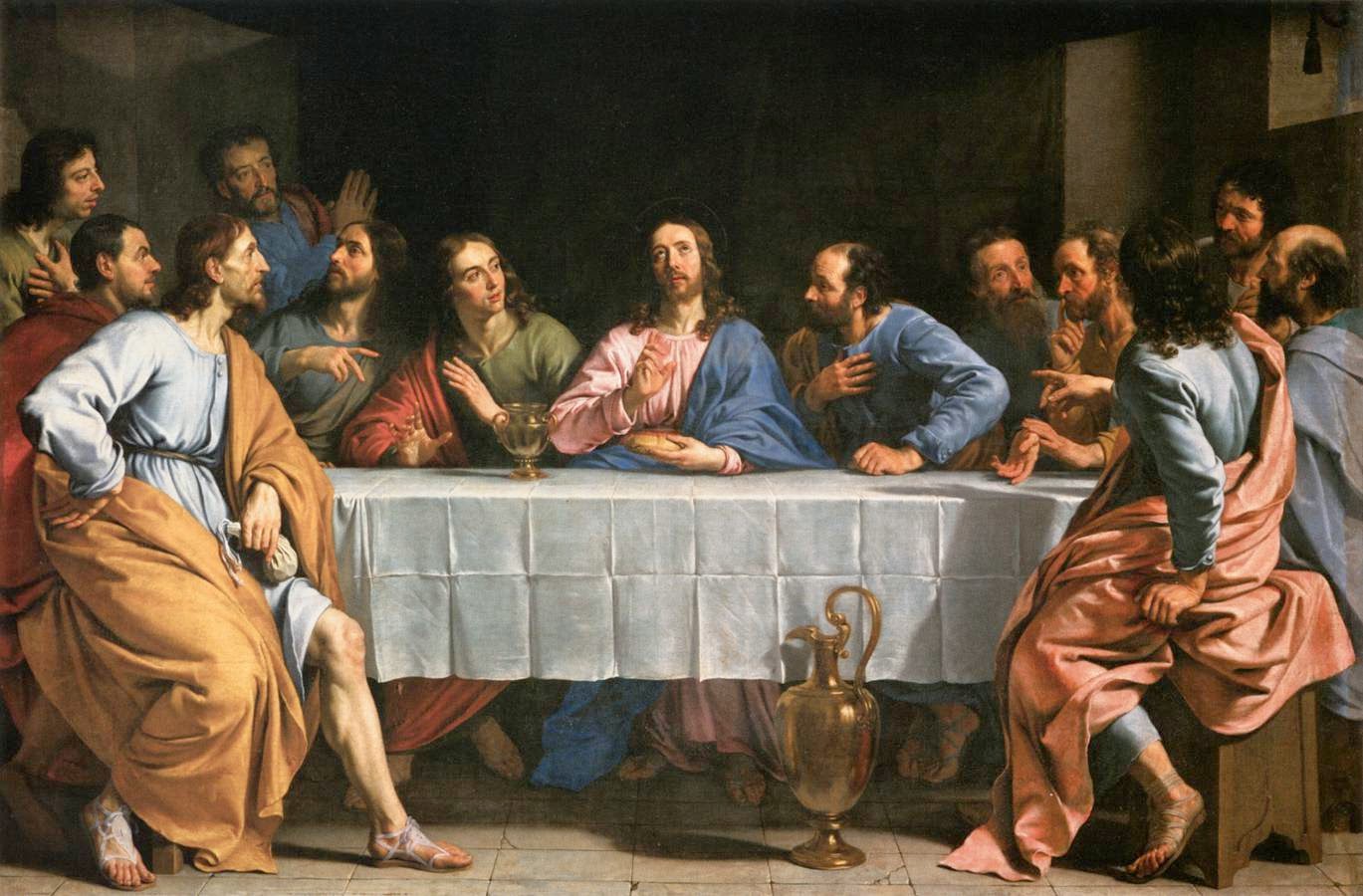 I called Uncle Slappy and Aunt Sylvie last night as I do every couple of days come hell or hot water. When your surrogate parents are pushing 86, you stay in touch, even if you're on vacation thousands of miles away.

Besides, and truth be told, Uncle Slappy has, for virtually all of my 56 years, found a way to hand me a laugh or give me something to think about. Last night was no different.

I began our conversation by telling him we were headed to Milan today. Tomorrow morning, we're slated to see DaVinci's "Last Supper." In the evening we're going to La Scala to see Rossini's "Le Comte Ory." La Scala is the epicenter of world opera. It is to opera what the Colosseum is to lions, Yankee Stadium is to baseball and Penn Station is to the smell of urine.

"Oy," he responded with more than a spark of alarm. "You're calling from Italy. Something's the matter."

"From Italy, just to check in. You're a regular JP Moneybags."

"The Lasr Supper," feh," he said. "If you want to see a masterpiece come down to Boca. I'll show you a masterpiece."

"Boca does have a fine art museum," I admitted. "But The Last Supper is considered the pinnacle of Western art."

"Pinochle or not," he continued, "You should see the painting Maury Abromovitz just hung in the club house, near the ping-pong tables. I'm proud to say, there's a likeness of me in it."

"Well then, it must be a masterpiece."

"Maury calls it 'The Last Nosh.' It's a bunch of us boys getting one last bagel and lox in before Passover."

"The Last Nosh," I repeated.

"Of course, no one rises from the dead."

"It's all I can do to rise and get the remote."

With everything now fully in perspective, he hung up the blower.

I thought, for more than a few passing seconds of bypassing DaVinci.


Posted by george tannenbaum at 5:16 AM