New York, if you stop to think about it, is a lot like the advertising industry. It's always changing, and it's never as good as it used to be.

This morning, I made my way to a new temporary office in a part of the city in which I've never worked. I've worked on 18th and Fifth back in the 80s, and I've spent months at a time in post-production in the teens and lower 20s, but I've never worked here before, just a well-aimed spit away from the Strand.

Maybe the best thing about freelancing, besides the Mammon, of course,  is the working in a variety of offices in a variety of different neighborhoods. So, I get to see new things in New York, things I haven't seen before, or even read about. I think you'll find if you spend anytime in any great city, it's a constantly unfolding canvas, full of interesting buildings, fillips and people.

This morning on 13th and 3rd, I noticed this plaque. I love the irregularity of the type. I love the "said he." I love how it appears the bronze has been wrenched out of shape by the years. 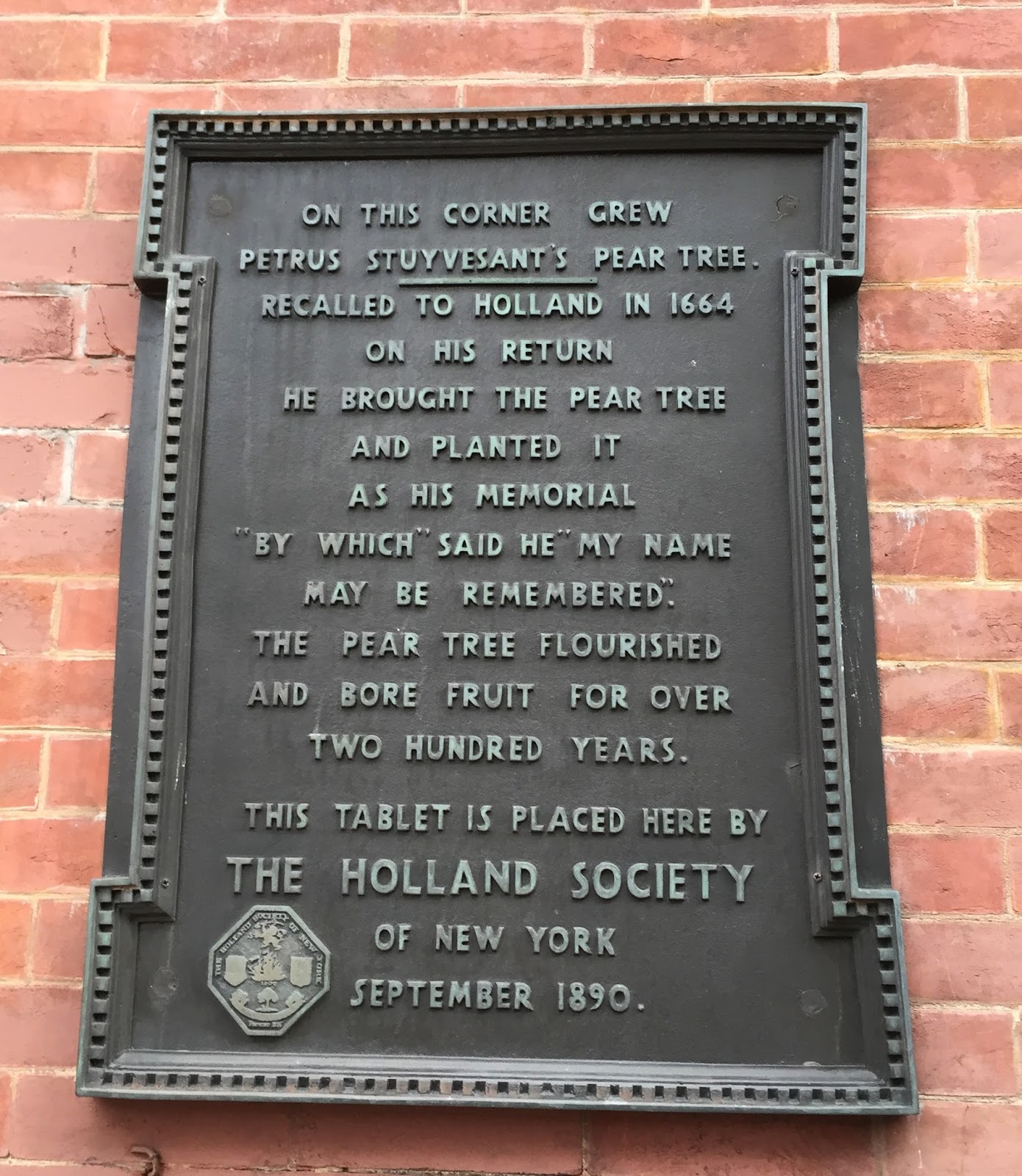 Just slightly further West, I noticed two rams looking down on me from the second floor of what was once called "The American Felt Building." I snapped this one from across the block, excuse the blur.
Then, I continued on my way to work. Feeling better for the things I see. 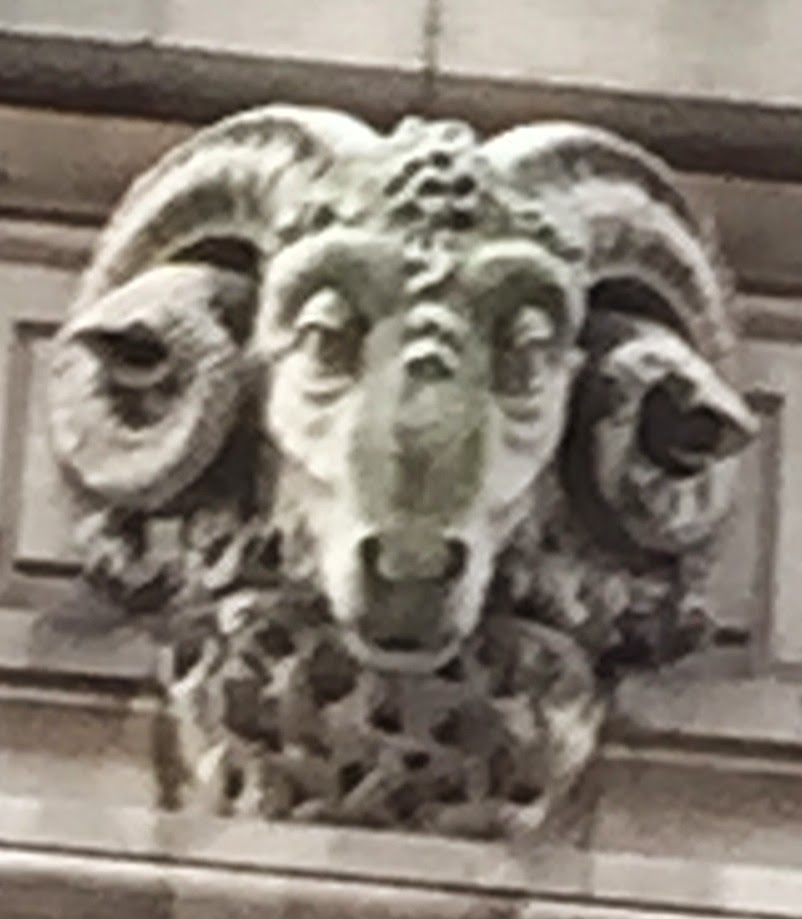 Posted by george tannenbaum at 9:33 AM