More lessons from a cabbie.

The other day, I wrote a post about Eugene Salomon, a cabdriver whose taxi I stumbled into as I made my way home one night. At the end of my ride--at the end of our talk, he gave me his card. That's how I've remembered his name. That and he was a character. That and he's probably one of the last of what used to be legions of Jewish cabdrivers in New York. 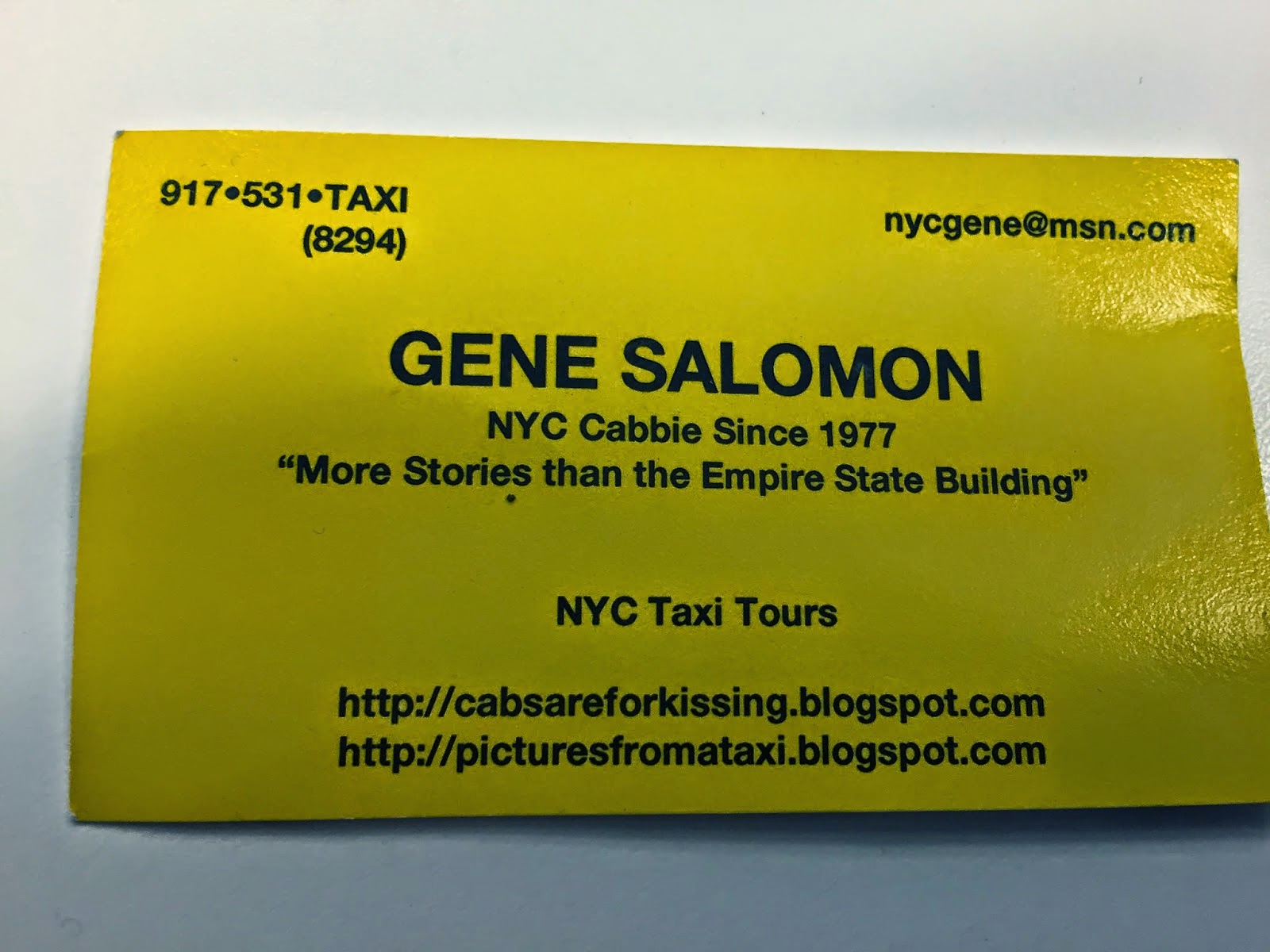 Since baseball season is once again upon us (when Salomon gave me a ride home, the Yankees had dropped their opener against the Jays in the Bronx) we talked about baseball, Salomon doing most of the talking.

He got to a story about about a pitcher he had had, serendipitously, twice in his cab. "I knew from having him in my cab," he said, "that he would lose."

Our pitcher, Kirk McCaskill was, when this story took place in 1986, a rising star for the Anaheim Angels. He went 17-10 that season with a sterling 3.36 ERA. McCaskill, as a pitcher, fulfilled the Hippocratic oath. He did no harm. He finished his career with almost as many wins as losses. He won 106 and lost 108.

Salomon's story puts McCaskill in the back of his cab with a winsome blonde--what else--and fretting over having to face the Yankee's great Ron Guidry on the mound. Guidry was almost a decade from the best season of his career, 1978 when he won 25 and lost a mere 3. And only the year before did he notch his second best season, 22 and 6, leading the league in wins and winning percentage. But in '86, Guidry had fallen to mediocrity. He was 9-12 with a rather pedestrian 3.98 ERA. Combined in his last three seasons he won 16 and lost 23.

"McCaskill though was moaning like a man who ate too much," Salomon said, skirting a Chinese boy on a bike. "Ron Guidry. The Gator. I'm facing the Gator in Yankee Stadium.

"Even though McCaskill's career was on the way up, and Guidry's down, McCaskill was intimidated. 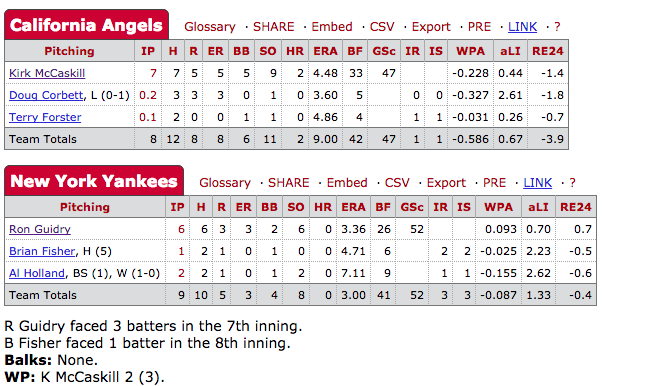 There are a lot of times in our business when it's easy to get intimidated.

Maybe you're working for a new boss who's austere, demanding and unforgiving.

Maybe the client's a harridan or the deadline's impossible.

You can't give in to external circumstances. To paraphrase JFK, you can't let the other guy see you blink.

You have to play your game the best you can.
Posted by george tannenbaum at 8:57 AM