Some thoughts on the candidate's logos.

I'm of two minds about the early logos of some of our putative presidential candidates.

Hillary's, which is festooned with a red arrow pointing sideways and to the right, seems like the candidate itself. Nobody really liked the logo but I guess it made it through rounds and rounds of committee meetings, so they went with it. And as for the arrow pointing upwards, well, I'd say that would render it priapic. 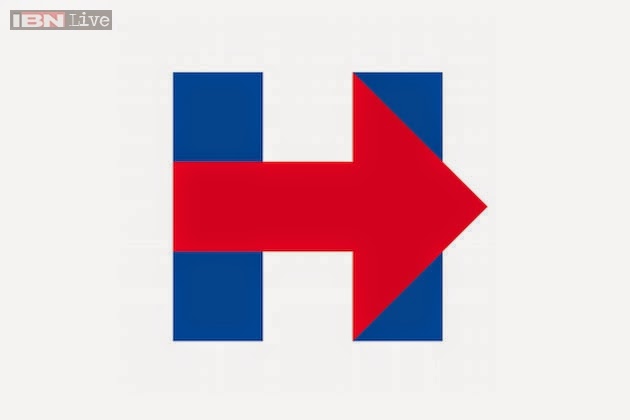 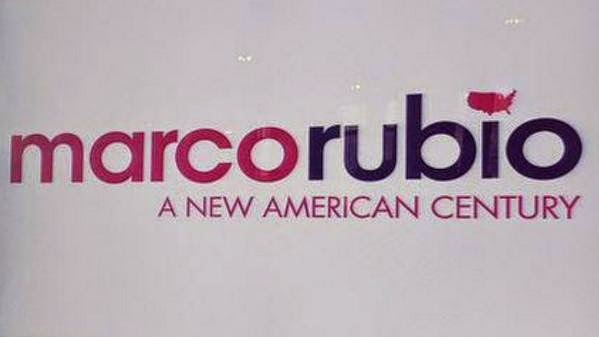 If you judge presidential candidates as how they'd be to work with if they were your client, I think you'd toss out most of them. They seem, as a rule (or as in the case of the lower tier of republican candidates, as a drool) to be too heavily influenced by polls and focus groups and legions of advisors whose sole skill is ass covering.

I don't mind Hillary's logo, though. At least it isn't some wretched design that morphs into flag bunting on the bottom which has been the trend for so long. That and five-pointed stars. At least she's avoided those.

Marco Rubio's logo, like the candidate himself, seems to be trying too hard to be humble. Rubio, 43, is clearly a megalomaniac, and his logo compensates for that, or tries to, by being in lowercase. The line "A NEW AMERICAN CENTURY" to me reeks of neo-fascism and suggests that we will once again impose our white will on a dark world. Of course, the small map of the continental US as the dot over the i in Rubio is downright frightening. Not only has he pissed off, I'm sure, Alaska and Hawaii, the idea that most of America punctuates the man is odious, and as I said, megalomaniacal.

Of course, my forte in marketing doesn't really extend to logos. But that's my two cents.

Which is more than my comments are worth.


Posted by george tannenbaum at 8:28 AM