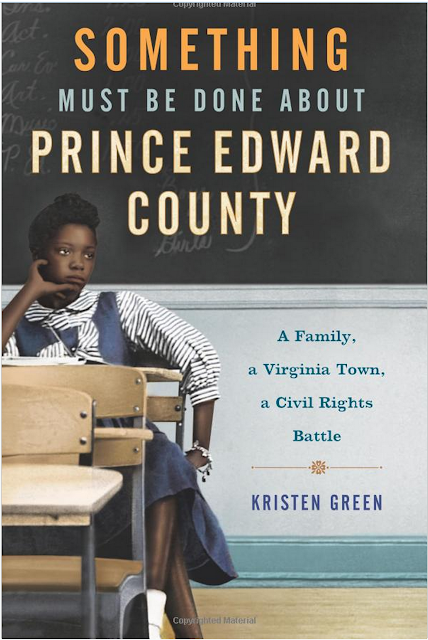 I finished a short book last night called "Something Must be Done about Prince Edward County." You can buy it here and for what it's worth, I recommend it.

The book is the story of a rural Virginia county an hour west of Richmond, Virginia that in response to the 1954 Supreme Court "Brown vs. Board of Education" ruling decided to close all its public schools rather than have white and black children in school together.

The white kids were able to go (for free) to a "private academy" that was paid for with tax-payer funds. For four years, black children in the county had no access to free public education.

I write about this because in advertising we like to believe in magic.

We'd like to believe those email ads we get about losing 10 lbs with one pill. I often say to myself (no one else listens) that new media people are the medieval alchemists of today. They believe you can turn base bullshit into gold. All it takes is declaring it so.

We'd like to believe that changing entrenched beliefs is simple.

Though "this will change everything" has become one of the mantras of our age, very little, in fact, ever changes.

We live in an era where CMOs come and go like the seasons or the swallows to Capistrano. With them, ad campaigns change with shocking regularity. We throw them out long before we use them up. Long before they get implanted in people's heads and minds. We get bored with them long before their expiration data.

Fact is, most people do the same with jobs, apartments, even spouses.

We want everything to succumb to a magic bullet. We want instantaneous results. Now.

Think of those people who, when Barack Obama was elected president, blithely declared America "post-racial."

Even in our hyper-lapse times.

We may wish that life operated on the time-frame of a deck, but it doesn't.

Faulkner said it best. Not unusual there.


Posted by george tannenbaum at 8:11 AM