Light in the dark. 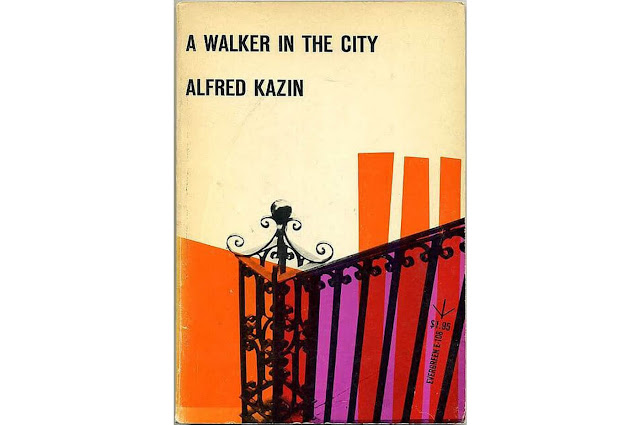 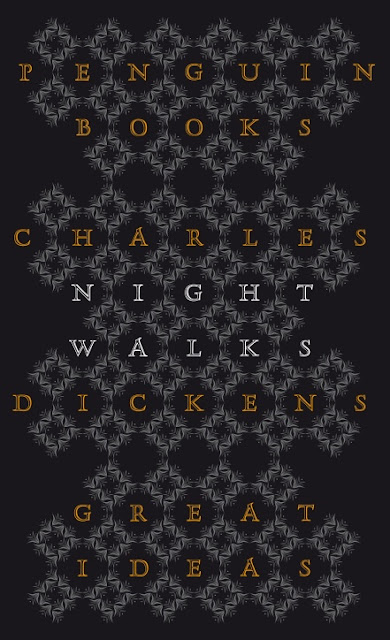 I was in the country once--way out, far from any city lights. I'm not in the country much. As Terry Malloy (Marlon Brando) said in "On the Waterfront," "The crickets make me nervous."

My wife was turning 50 and we took a trip to Sedona, Arizona, elevation 4400-feet, about halfway between Phoenix and the Grand Canyon.

We were staying in a small luxury hotel with maybe twenty guests in total. It was a very chichi place and far from the madding crowd.

One evening the hotel arranged for an astronomer to visit. In the empty expanse of a dark parking lot, he set up a giant telescope and took us on a tour of the heavens. We saw meteors and moons and planets and constellations. We saw the rings of Saturn. We saw more stars than there are banner ads in heaven. It was like nothing I had ever seen before or since.

There are a core of people I know who like me get up when the cool kids are going to sleep. We get up and sit at kitchen tables. Or read a fine book. Or we take our seven-and-a-half-year-old golden retrievers out for a long walk along the East River.

We are attuned like those who occupied our wooded island long before the white man came, to the sounds and sights around us.

To hear the lapping of the chop and the churn of the swell at Hell Gate up around 125th Street is unlike anything you'll hear in the inorganic world. Sure, you can't fully shut out the dull throb of Toyotas on the nearby Harlem River Drive. But you can exalt as the low lights of a slow barge make their burly way against the current. There is nothing like a barge fighting its way up river with the backdrop of the incandescence of the Bronx and the muscular steel girding of Robert Moses' brutal utilitarian Triboro Bridge.

This morning I walked 50 feet or so above the water on the promenade of a park Moses built for rich white people along the river. Carl Schurz runs between 81st Street and 90th Street and sits over Moses' FDR Drive. It's a luxurious and green and ornate and statued, and is also the home of an old sprawling 18th Century farmhouse that overlooks a bucolic stretch of the filthy water and now houses New York's reviled Mayor, Bill DiBlasio. By the way, Moses himself, lived at 7 Gracie Square and in part, he built the park so he'd have a view.

This morning at just before five, as I walked along the hex-block promenade high-above the roiled brine of the East River I looked up at the black.

Seeing Orion isn't a big schmear if you live out somewhere. It certainly wasn't to Melville or Richard Henry Dana when they sailed the seas. But to me, in Manhattan Saturday morning, it was something else.

A slim reminder of bright in an age of dark.