When I was a little kid, probably eight or nine years old, so this was 1966 or 1967, my old man took charge of me one Saturday morning. He piled me and my entire Cub Scout troop into his 1961 Studebaker Lark station-wagon and steered the giant rattling machine onto the New England Thruway. 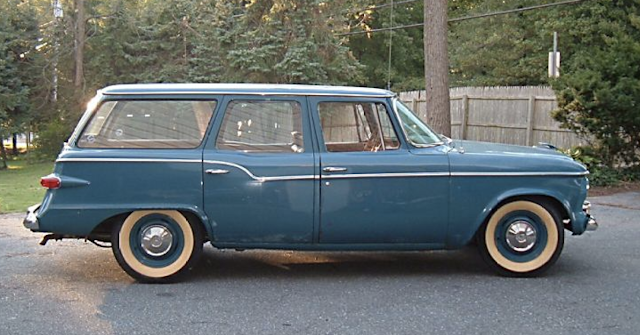 We were heading up to New London, CT, not far from where my wife and I are currently trying to ride out the Covid-19 storm.

New London is still the site of a major US naval base. It’s where the world’s first nuclear-powered sub, the Nautilus was launched in 1954, and back in the 1960s, a submarine that was active in World War II was moored there. A sailor in a gleaming toothpaste-white uniform would guide us kids through the sub. 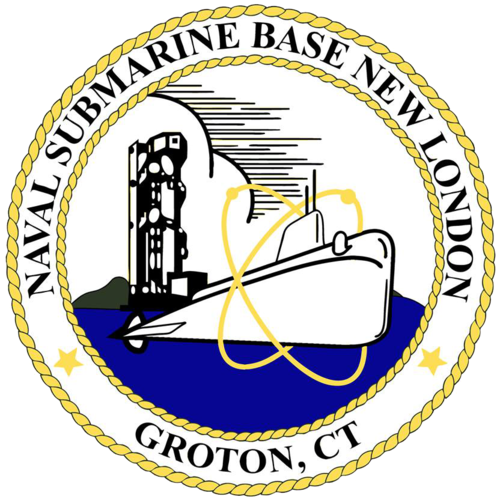 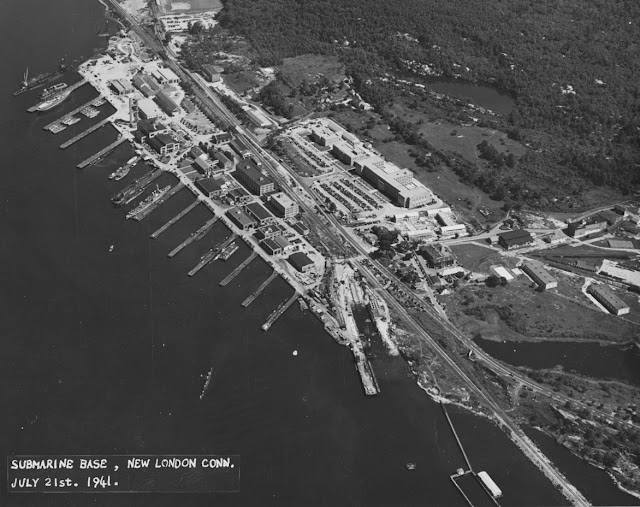 World War II was only 20 years over at that point and seemed, even to us little kids, fairly recent history. Actually, it was closer to us back then than 9/11 is to us today. 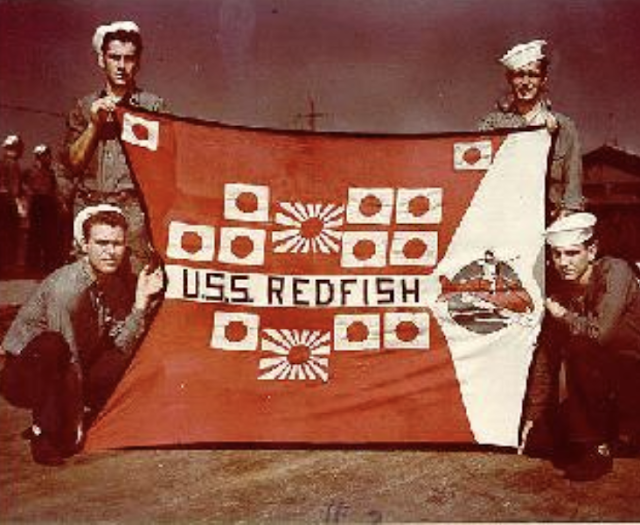 I remember seeing the small Japanese “Rising Sun” flags indicating a kill of Japanese shipping on the conning tower of the sub. Somehow, to a little boy with a big imagination, it made the war very visceral and real.

These were simpler, less security-conscious times. We climbed down the steel ladder of the conning tower and into the ship. I’d imagine today, you’d have to be wanded, metal-detectored and you’d probably be led down a ramp that was wheelchair accessible. But not then. We all descended on board.

I remember seeing the periscope and the steel bunks, the sonar and radar controls, the mess-room and the torpedo room. But what I remember most—even back then I noticed it—was the sheer functionality of the submarine.

There was no aesthetic whatsoever. No frills. No niceties. Nothing that deviated from the engineering purpose of the craft: to sink as many enemy ships as possible while bringing the ship and the crew home, presumably in one piece.

This is the confession of an old, get-off-my-lawner, but on half the things I buy today, the MacBook Pro I’m typing this on, my fancy-schmancy iPhone 11 which has a camera better than any Andre Kertesz used, or Alfred Eisenstadt or Dorothea Lange, there is no on-off switch at all.

In fact, I’ve been renting a house since early March and have gone nearly four weeks without watching any TV at all. I finally figured out how to turn the set on last night, but haven’t yet deciphered the all-too-baroque mechanism for changing the channels.

My point, though, is an advertising one.

The functionals—the Bernbachians, Ally & Garganos, the Scali and McCabe’s, the Ammiratis and Puris’, the Dyes and Trotts and Abbotts, and Chiats, are in large measure vanished from the scene now. 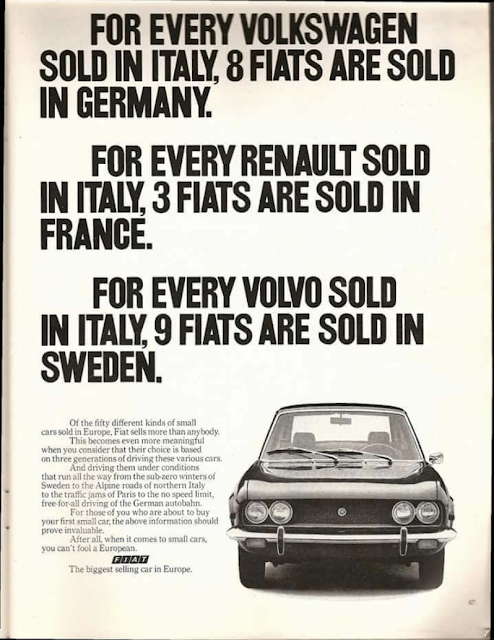 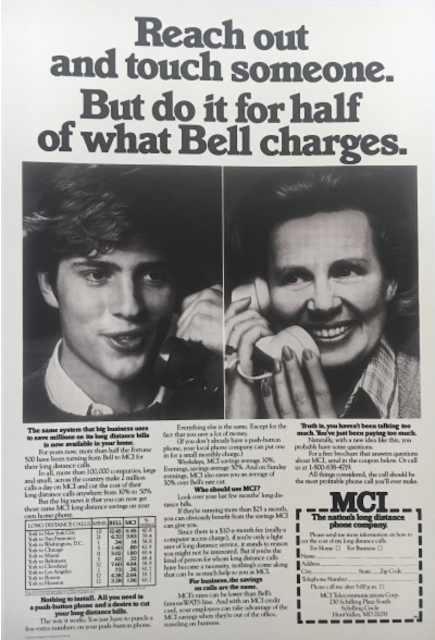 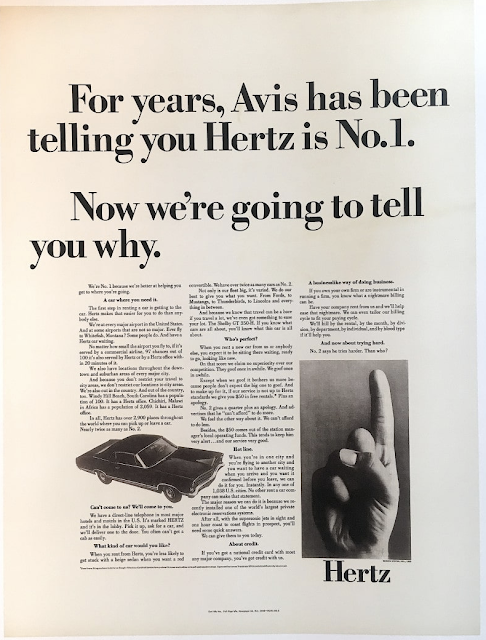 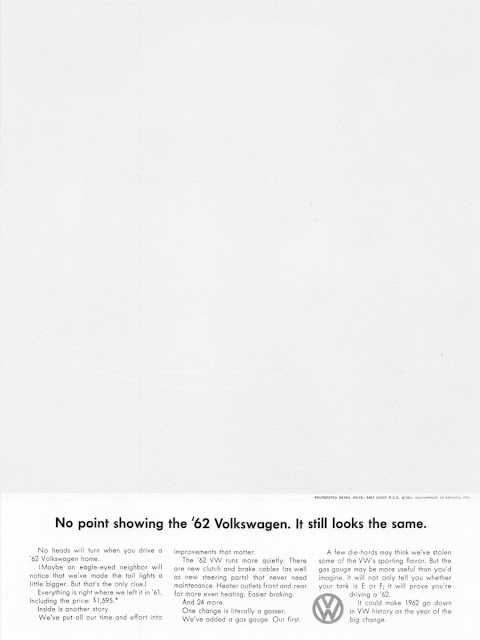 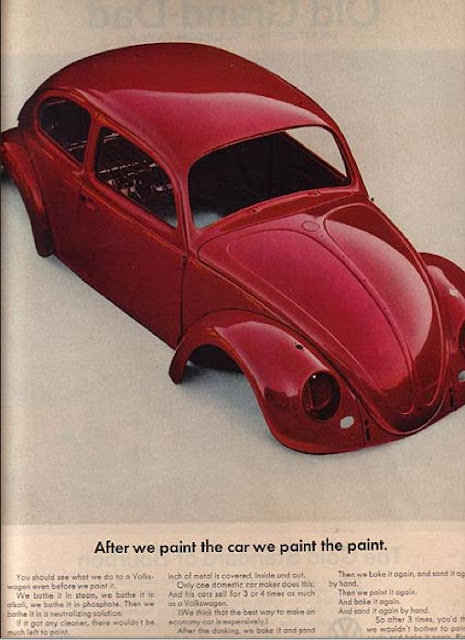 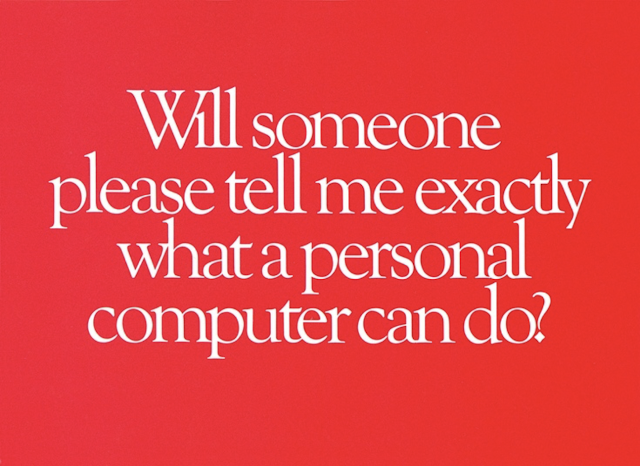 The decorators are here.

And they have triumphed.

(In a sense, Trump is the antithesis of functionality, the apogee of decoration. A charlatan and six-time bankrupt who claims business and economic acumen. A tax fraud fixing the tax code. A serial molester and pay-for-sex porn-star banger who’s restoring America's Christian core and making America great again.)

I worked many years for a client who was eager to play a large role in a trillion dollar market they were late in entering. After a decade and probably $1.5 billion of media spend, they had gained less than 2% marketshare. They never told the audience in any evidentiary way why their product worked better, was more secure and gave any reason why you should switch.

Their ads looked nice, though.

Going back to the submarine I visited 55 years ago, though. Here’s my point. And maybe this is too blunt, brusque and brutal for today’s sensibilities. Advertising can be thought of as a battle.

Sorry, I don't like war and the pitched-battle sensibility of war-rooms and swat teams and deployed resources. But more often than not, we face competition, a well-armed enemy. Like my sub did.

You have to either out-gun them, out-maneuver them, out-engineer them, or out-work them.

Once you’ve done all that, in advertising, war, love and life, you can worry about form over function. Then you can put on some spiritual aftershave.

Until then, make work that imparts useful information in an executionally brilliant way. Intelligent. Honest. Human.

It wasn't a better-looking American submarine that help sink enemy shipping and vanquish the Allies Axis foes. The sub I was on was ugly, really. Hardly Raymond Loewy sleek. 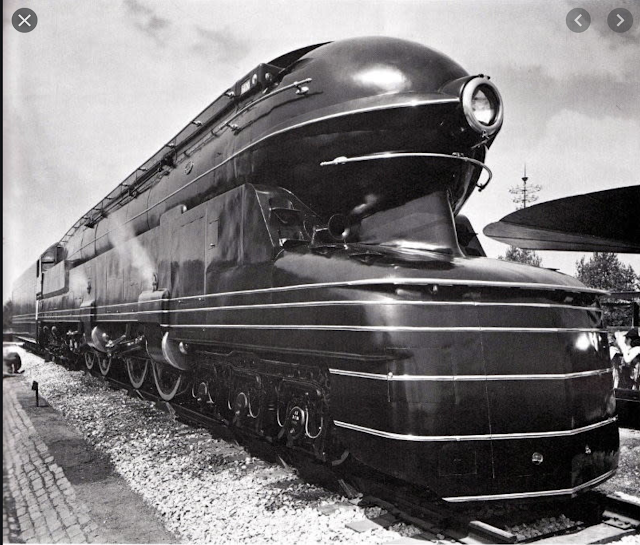 And that really didn't matter. 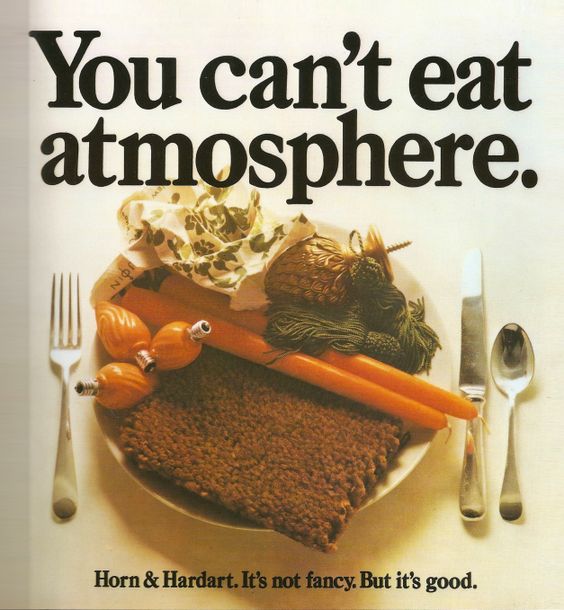 Posted by george tannenbaum at 5:57 AM