Four things I learned from Zoom.

I'm back in New York City for a couple weeks. Once again, only two-hours from the sterile air of Connecticut's Gingham Coast, I am able to soak in the life and the energy of the City that Never Sweeps.™ 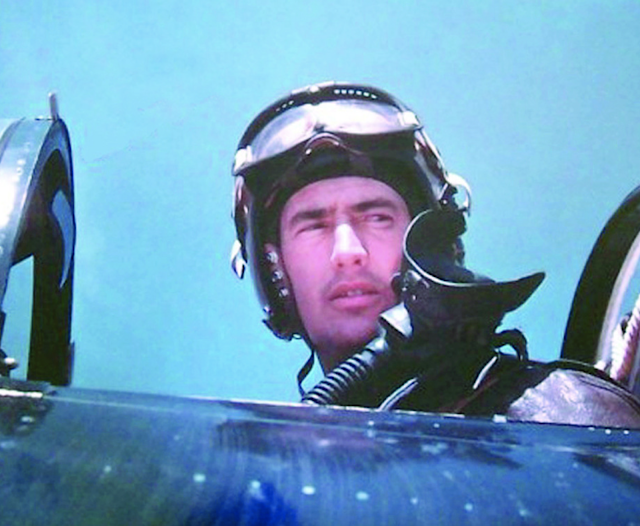 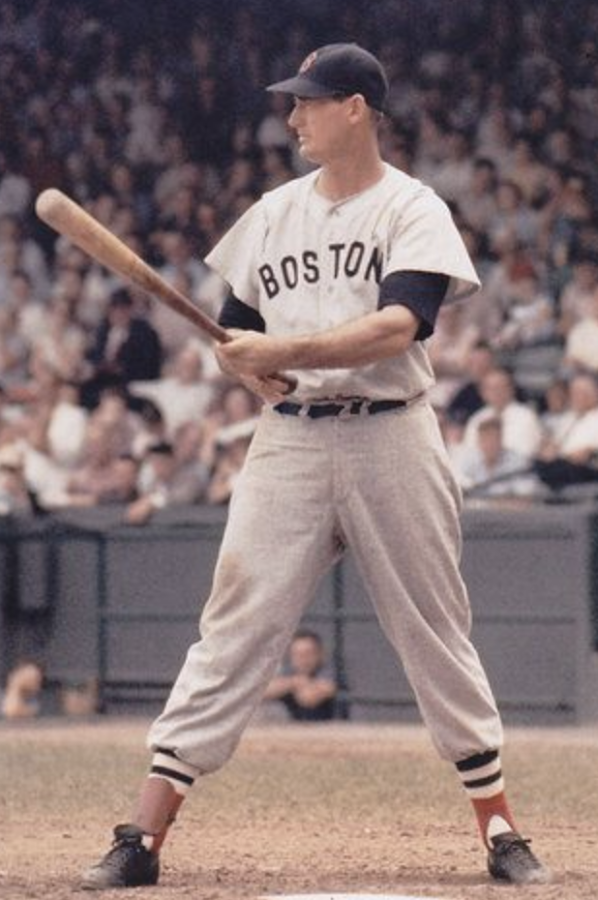 New York during these Spring-like-days of high cerulean skies and perfect t-shirt weather is like Ted Williams. He returned to baseball after being a soldier twice--once from WWII and once from Korea. Each time, after a long layoff, he came back and resumed walloping the cover off the old horsehide.

Soon, I think, we will start coming into various offices. Having in-person meetings. Having coffee with friends in the morning and drinks after work. Soon, that most abnormal of states, normalcy, will return.

I wonder if our 18-months of Solitary Zoom-finement will have taught us anything.

Here's what I've learned about communications during our virtual confinement and some lessons I think all of us in advertising can learn.

I think if we approach every bit of contact the way we should be approaching advertising--that NO ONE CARES--and we worked hard to make our sentences important, empathic and informative, we'd all be better off.That's one of the reasons meetings are so long.

2. A lot of people will have their video off. Again, a button on Zoom. A metaphor in real-life.

Most people in meetings, on the phone, wherever you run into them are doing other things. They're playing solitaire. Putting the finishing touches on an email. Reading a news item. Texting with a friend who chirps okey-dokey all too often.

The truth is, in advertising and every day "intercourse," we have to earn attention.

Susan Sarandon said in "Bull Durham," "A man will listen to anything if he thinks it's foreplay." Sure that's funny. But it's profound too. No matter how you communicate, no matter what you're saying, you have to make and keep a promise to the listener.

3. There are too many meetings and every one of them is too long. Approvals take the amount of time you have. Maybe this stems more from working as an independent--outside of the giant self-fulfilling prophecy known as a holding company agency. But If you have 21 days to review work, the organization will almost always take 22 days.

One of the great luxuries of having my own agency is I deal primarily with C-level clients. They see work. They say "what about?" We discuss. It's approved. The agency-standard of 17-rounds to approve a tweet isn't about improving work. It's about billing hours. And puffing out chests.

Bernbach said it best (no surprise, there) when he advised Robert Townsend, CEO of Avis. "Approve, disapprove but don't try to improve."

That ain't a bad way to live. And to be profitable.

4. Don't say or do anything anyone else is saying and doing. Really. And don't use the word unprecedented. Try to be noticeable and memorable and different.

We're coming back from a huge upset to our system--to the way we live, the way we work and the way we fill our days.

I can say all this shit.

I'm 109 years old and have almost enough money to not work with people I don't like, on brands I don't respect. I wish I learned all this 40 years ago.