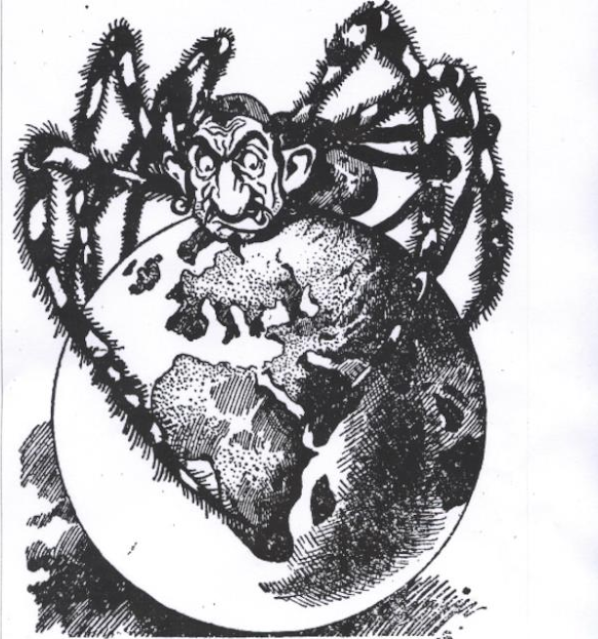 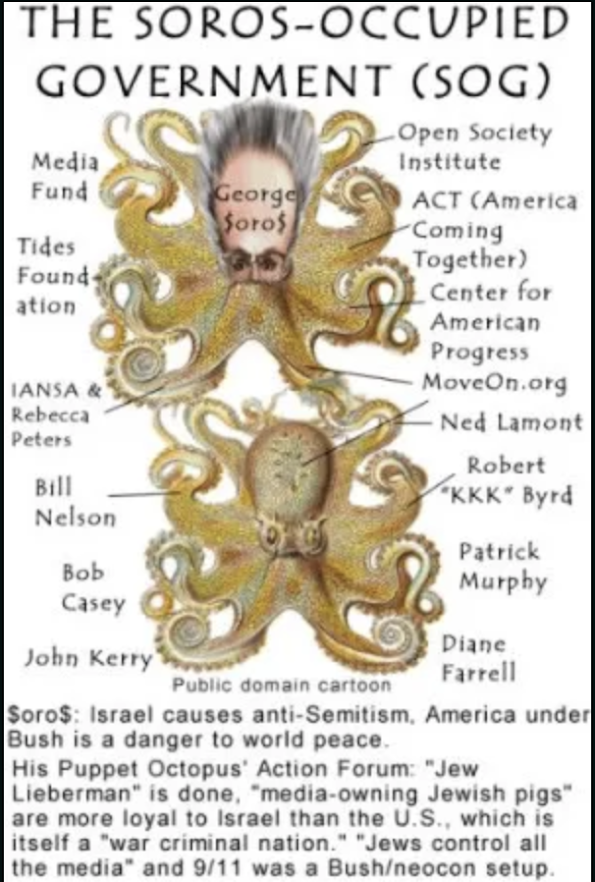 As a Jew, even a Jew who grew up in New York (in which one in four people are Jewish) you are no stranger to anti-semites and anti-semitism.

I was born in 1957, and it wasn't until 1965, after all, that the Vatican conceded that today's Jews could not be held responsible for the death of Jesus. That's right, I grew up during a time when the largest religion in the world accused one of the smallest of killing their god.

More recently, in late 2009, Pope Pius XII, "Hitler's Pope," a man who did little or nothing to protest Nazi genocide, was beatified as a saint by the church. This man was no angel. He killed, indirectly, tens of thousands of Jews and separated thousands of others from their families. His priests helped dozens of Nazi murderers escape through "Ratlines" to South America, after they were done killing Jews in Europe and Africa and Asia, too.

There were times, as a well-muscled and large youth, I took umbrage at some Jew-baiting slight, and took the bait. I found myself rolling in the dust with some racist who had called me something I didn't like. My knuckles ache still from abrasions from various goyishce schnozzes. I trust their schnozzes ache even moreso.

When I lived in San Francisco and there were Christmas decorations in public spaces--and in my agency--with no accommodation for those of other beliefs--in violation of the laws separating church and state, I looked the other way.

Recently, however, up here on Connecticut's Gingham Coast, the ugliness of anti-semitism has again raised its long and bony finger.

My wife decided we have to sink nearly half-a-million-dollars into our crappy house. To do so we had to get a variance from the cloistered little town our house sits in. And that involved a public hearing. And anti-semitic neighbors.

Anti-semitic neighbors who said, publicly, that "The Tannenbaums are very nice people. But we've been living here for 67 years and they are newcomers. Plus, they're noisy. And they're nosy. Their addition will allow them to look into our home--they'll see into our living room and our dining room.

Go on, call me an Internationalist and a rootless cosmopolitan.

I suppose you could say I'm being paranoid about this. But there is in language, coded words that communicate things without saying them directly. Noisy. Nosy. Words at home in 1950s America. Words I was warned against all my life.

"Elitist" is one of those words. "East coast." "Not real Americans." And so forth.

You hear these things all the time. You hear them publicly from so-called leaders. They're, today, acceptable to say aloud.

Also, though Jews make up merely .002 of the world's population and .018 of the US population, we have been quota'd at universities, excluded from golf clubs and kept out of rarefied neighborhoods.

But we are not classified as a minority. Though we are one of the world's smallest minorities.

This post will probably get me a lot of rebuke.

I'm sure there will be Palestinian bricks hurled my way. And Israel as apartheid state, too. I'll also be told I'm being overly sensitive. That Jews are well-represented in board rooms and ad agencies and on TV and so forth.

Representation does not mean hatred is absent.

I'm tired of this shit.

And the hateful neighbors?

Since I'm a Jew I have some alleged malign intent. A plan of world-wide domination where my octopus of evil envelopes the world.

I am looking to try to train Seagulls, a Jewish bird if there ever was one, to drop dead fish, preferably Gefilte down their chimney.

The terrorists are among us.

Sometimes they're in Congress.

Sometimes they live next door.

Posted by george tannenbaum at 6:39 AM