Agencies and the Roman Empire. A short history of Rise and Fall.

If you're running a business, an agency, an account or even a country, it probably makes some sense to think about Ancient Rome.

While the United States seems to be well on its way to dis-union and collapse after 260 years or so, Rome lasted 1,000 years.

Agencies seem to ride high for about a decade. Maybe two. Then they grow too large, or their charismatic founders leave, or they somehow lose their verve and gusto and become like everyone else. Boring and technocratic.

Even agencies that seemed unstoppable back in the 80s, like Scali, Ammirati, Ally and Fallon, are all-but-unknown to people today. They have either been subsumed by a giant holding company or are a mere shadow of what they were.

But Rome lasted a thousand years. A millennium. Ruling roughly 25-percent of the globe's population and establishing, in large measure the legal system and the religious dogma many of us follow even today--2,700 after Rome's founding.

This is a blog about advertising.

And I am not a historian (though I wish I were.) But is there anything I, someone who runs a one-person agency, or any other ad person can learn from Rome that can help us last longer?

I think the answer is yes.

And I think there are three things we should pay attention to. 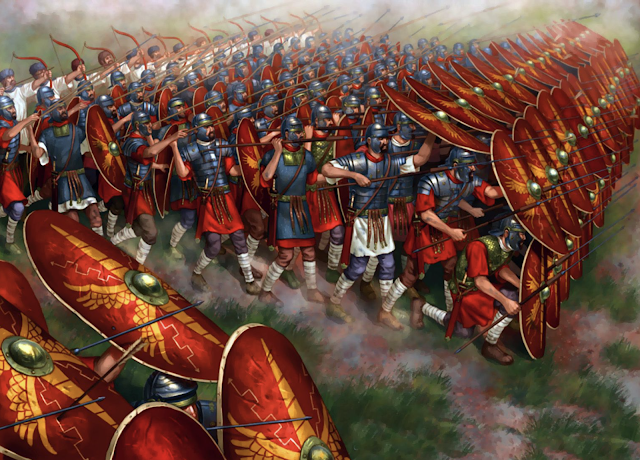 1. Offensive discipline and cutting-edge firepower. The Romans lasted largely on the strength of their legions. They figured out a way of organizing their soldiers to maximize both their offensive and defensive prowess. Their formations were rigid. Their technique replicable. And their discipline was formidable.

The box formation, with each man protecting his neighbor and with each soldier given the ability to rotate out when he was tired, helped give the Romans supremacy. So did their short sword, the Gladius, that was designed to be deadly in close-quarter battle. And their long shields which gave even more protection.

In other words, their tools and their training made them better at their jobs. They had the human support to do their jobs.

The Romans, of course, lost battles. A lot of battles. But they didn't lose wars. And they had institutionalized stubbornness, so they would return and vanquish anyone who defeated them. Also, though made up of thousands of people, they moved and thought as one integrated mechanism.

These are all concepts that can be applied to agencies large and small. 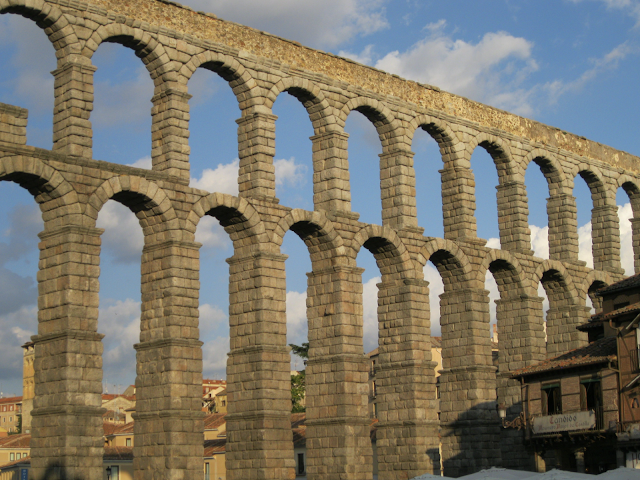 2. Sophisticated infrastructure. Wealthy Romans had hot running water roughly 1900 years before most people in the "modern" world did. They also built roads that sped communications and the movement of people and goods and troops. That made life better and selling things easier. That's what infrastructure is about.

Rome lasted for one-thousand years because it was built to last. Today we use asinine language like "future proof." Nothing is ever fixed in time. The only way to future-proof anything is to commit to constant improvement and maintenance.

It would pay for agencies to consider this as well. 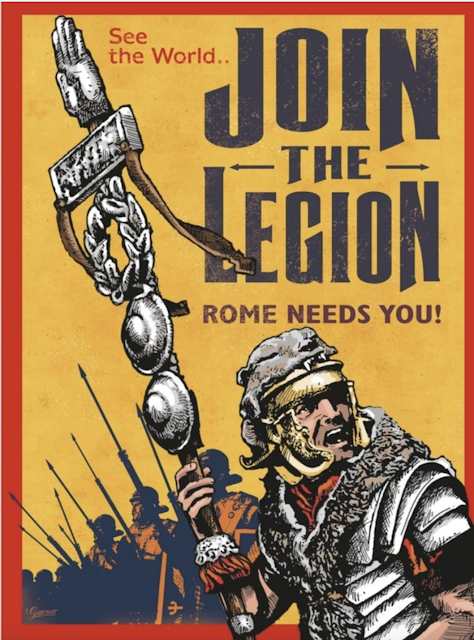 3. Rewarding foot-soldiers. As in point one above, Rome was built on its legions not its emperors. Just as, ostensibly, agencies are built on their workers not the holding company's c-suite.

To attract, retain and reward its legions, Rome rewarded soldiers with citizenship and land. In other words, they could have decent lives in return for their service.

I believe that's called a value exchange. A rare concept in the agency world where workers--those who create value--are often treated as costs. I'd wager attrition rates at most agencies today, voluntary or not, hover around 20-25-percent.

Take it from the Romans.

That's no way to build anything.

You have to give to get.

In sum, you need:

1. A philosophy, belief system and a disciplined approach.

2. The best tools. And ongoing improvement of those tools.