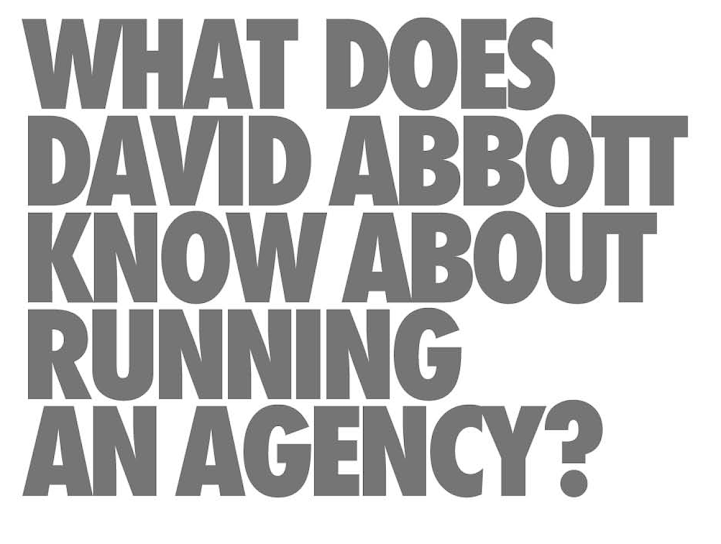 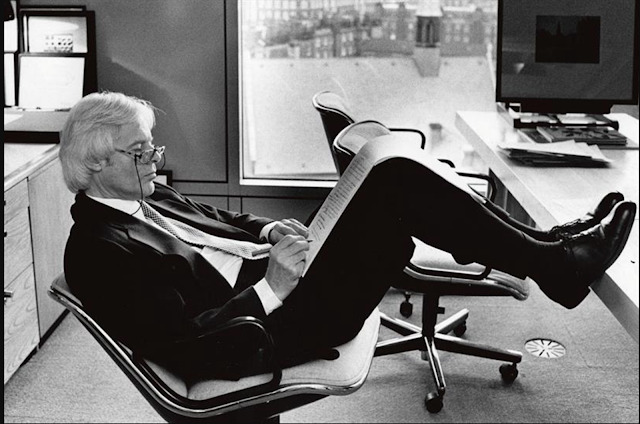 This isn't exactly a continuation of yesterday's post. Partly because I wouldn't expect anyone to read anything here two days in a row. Even I wouldn't if I didn't have to. But I noticed something else when my wife and I were at the Late Show with Stephen Colbert on Tuesday night. Ergo, an ersatz Part II.

There's a way of looking at a show like the Late Show, imagining yourself in it and finding yourself filled with fear, tension and a sense of peril.

You're about to go live in front of between three and four million people. Unscripted. And relatively unrehearsed.

Though you and your crew are a well-lubricated machine--I think Jon Batiste said he had done over one-thousand shows with Colbert--doing anything, no matter how practiced you are at it, especially relatively live, is a leap into the unfathomable.

Anything can happen. And usually does.

Mostly, you can suck. In public. People could ridicule you. Think you're dumb or a hack. In my case, both. It reminds me of an aspiring standup comedian telling his mother how scared he is to perform. She replies, "don't worry, no one will laugh at you."

We've all been in the situation. In some jobs, at some times almost every day.

Many people, it seems to me, respond to pressure in a way that builds pressure. They massage their temples, stare into their hands and perseverate over things that are relatively insignificant. Like should the word be "but" or "yet." Things like that. And they do it into the wee hours. It somehow feels right to them.

What I notice, so often, is that people in agencies act like they're the captain of the Titanic and they're taking on water. They act as if they're going to die. To burst into flames. To be consumed by the Incubus. And then succumb to a burning lake as if an IPG or WPP agency is a scene out of Hieronymous Bosch in a pissy mood.

Most agencies, under pressure, are as funny as a crutch. They expect you--nominally a creative person--to clench your teeth and tighten your sphincter and somehow be creative. They expect to loosen screws by turning them tighter.

I just read a short piece from a LinkedIn connection about liberality in the office. Creating an atmosphere of freedom, not tension. It comes from a connection of mine called Mike Nicholson, who's spent 14 years at Abbott Mead Vickers. I don't know Mike. I couldn't pick him out of a solo lineup. But I think he's giving us something to think about

Mike's taking over from here. With something he calls
"The Let Your People Play Snooker Technique." He writes: 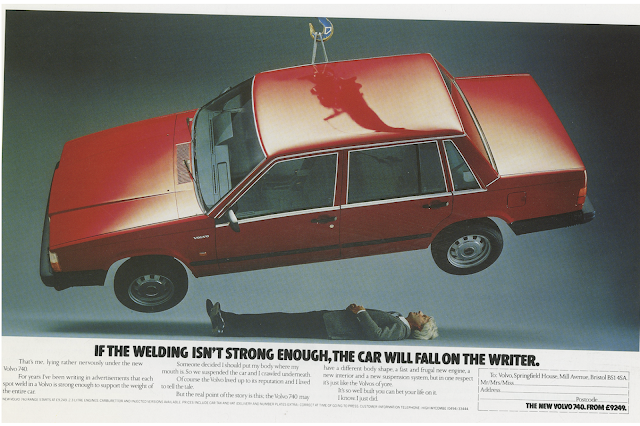 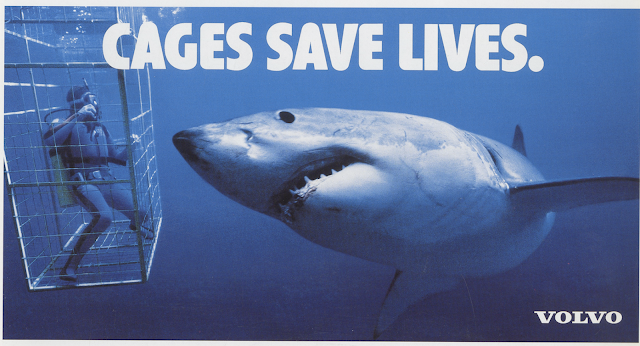 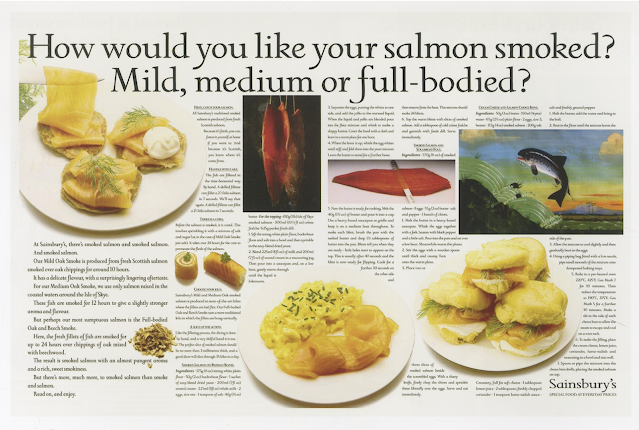 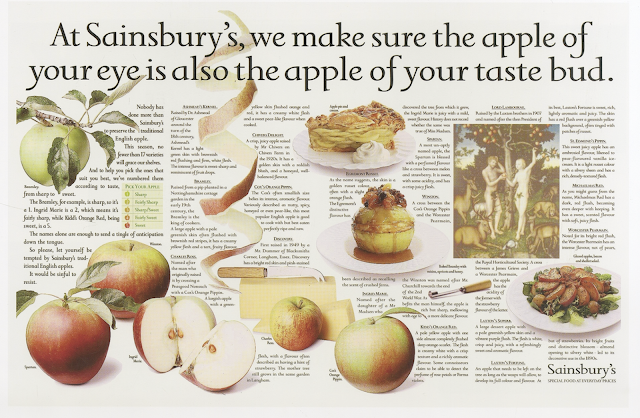 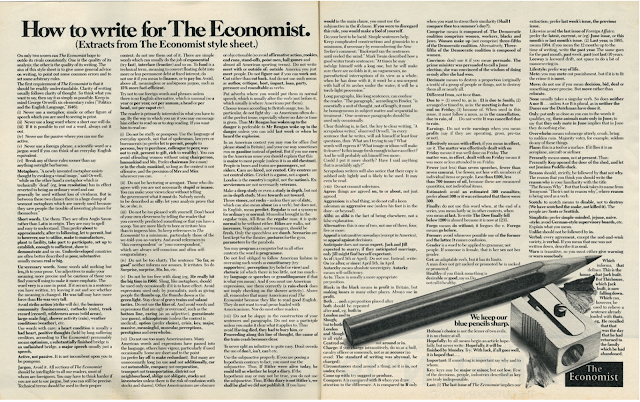 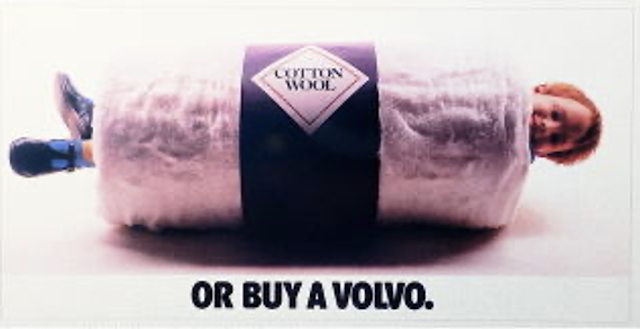 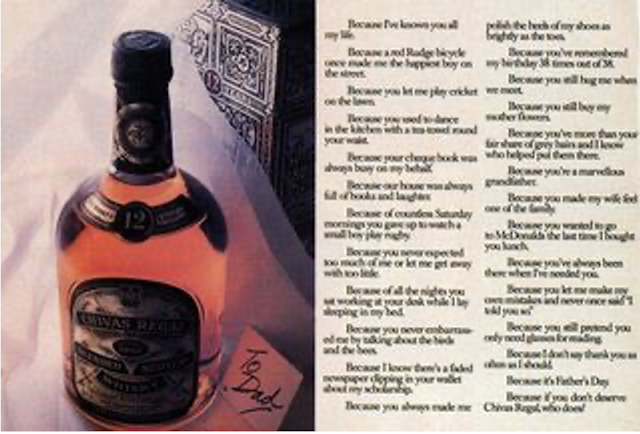 Posted by george tannenbaum at 6:35 AM