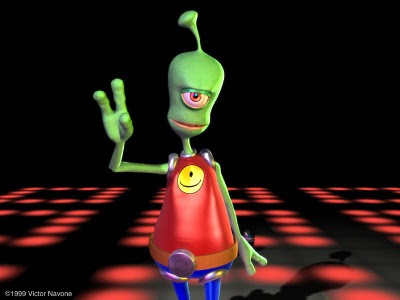 Every once in a while I like to imagine what some alien-culture, like, say, college graduates, would think of America if they had nothing to judge her by other than the television commercials that aired on the most-viewed telecast ever, Super Bowl XTHLxIIV.

Here are some reasonable conclusions:

1. There is no middle age. Everyone is either a 20-something or 80+ like Abe Vigoda and Betty White.
2. No one is fat. Not even incessant beer-drinkers and people who love Doritos like Marcel Proust loved madeleines.
3. There is an unholy fascination with wearing one's underwear with no pants. And this behavior is extraordinarily funny.
4. We have learned to communicate with beavers and they are our friends. Alvin and the Chipmunks, the Squeak-el notwithstanding.
5. Beer is the nectar of the gods. You can build a house out of it, including furniture and drinking it is preferable to personal safety, thus upsetting Maslow's hierarchy of needs.
6. One of our genders feels threatened. Men are so insecure they need to reassert their penis-hood via their choice of soap.
Posted by george tannenbaum at 6:57 AM