If you want something you have to pay something. 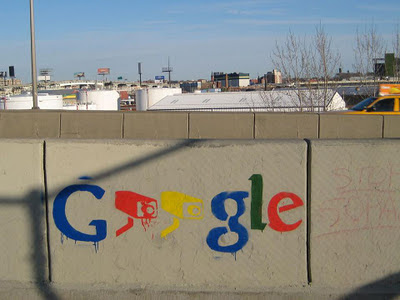 One of the universal truths of our species is that, since the beginning of time, we have always tried to get something for nothing.

Humanity has utilized slave labor since our beginnings.

Similarly, we have engaged in extractive activities since the beginning of time. Taking from the earth, consequences be damned.

I've often thought that the explosive growth of online advertising, syndicated content and the like was contingent of media metric magic. We've all sat in those meetings. Trillions of eyeballs promised to the advertiser for next to nothing.

Today in the world there is a hue and cry about Google and Facebook and the like taking our data and using it nefariously to sell us, track us and whatever else us.

There is also a mini-outrage over Apple products being made in China by labor that often works literally around the clock, or at least in 12 hour shifts, for $17/day. You know, roughly what the people who are outraged spend per diem on Starbucks.

Again, there is a similar tsimmes over oil and chemical companies who are using hydraulic fracturing in areas populated by people's country homes. People are protesting "fracking" (what could go wrong when you high-pressure pump toxic chemicals into the ground water) as they fill up their SUVs with cheap gas. God forbid they take the train.

The point is that few people, businesses, religions, or governments do anything for purely benevolent reasons.

The world hasn't really changed since we became erect.

Posted by george tannenbaum at 12:23 PM