Let's not talk about it.

At my first agency, I was dubbed a print guy. That was distinct from being known as a TV guy.

In those days, at least in New York, the adage went, "print wins awards; TV makes you money." Since I was supposed to win awards I often got an inordinate amount of time to work on an assignment.

After my first year at my first agency, I calculated I had produced more print than any other writer: Twelve ads. If you work 250 days a year that means I sold and produced an ad roughly every 21 days--about one a month.

That was about 40 years ago and the pace of life in an agency has accelerated quite a bit since then. Especially when you consider all the tweets, Instagram, LinkedIn and Facebook crap we're forced to do. But still, I've always found the pace of agency work too languid for my taste.

That's one reason I am sometimes less than enthusiastic about books I see coming from ad school students. It seems they get years to come up with ads.

One thing I've learned since being on my own, having my own ad agency--and since I began this blog 14 years ago--is that there's nothing to be gained by procrastination. Maybe I feel right saying that because I don't really believe in the theoretical. I don't like talking about ads without showing ads.

A lot of times people will shoot the shit about what an ad could look like or read like or be shot like or sound like. They'll talk about it late into the night.

My guess is that no one really understands what anybody means when they're describing something until they can actually see it. I could tell you in excruciating detail about a dark blue, almost indigo painting of cyclone-stars and yellow crescents in the sky, but you'd be much better served if I showed you the Van Gogh. 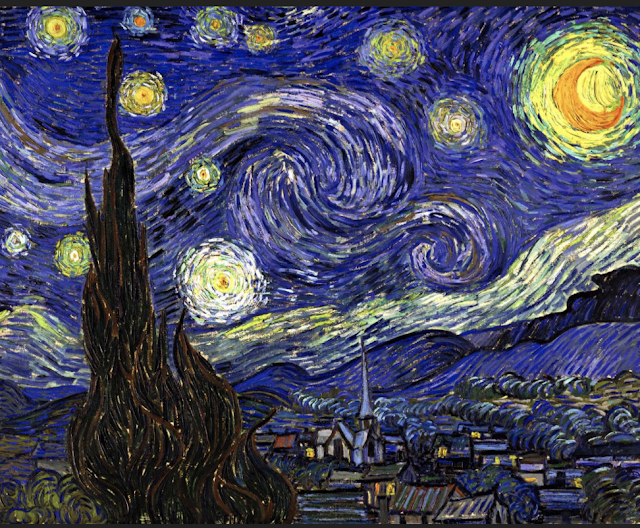 Likewise, business runs much better when you sketch something out with a pencil or type something out using two or more of your typing fingers. In fact, in most cases, I'd say that ten minutes of working trumps ten hours of chatter about working.

One reason GeorgeCo, LLC, a Delaware Company is, for now, doing so well is that I show clients and prospective clients every day what I can do. I post a post. And I also often run an ad. Those ads average about 20,000 views, which ain't bad for a registered misanthrope.

Most agencies, it seems to me, write bland "About" sections that sound like every other agency's About section. They usually say they have 97 offices in 186 countries and have won more awards than Carter has little liver pills. I've worked full-time at 12 or 14 agencies. To my ears, when they pitch they all sound just alike. 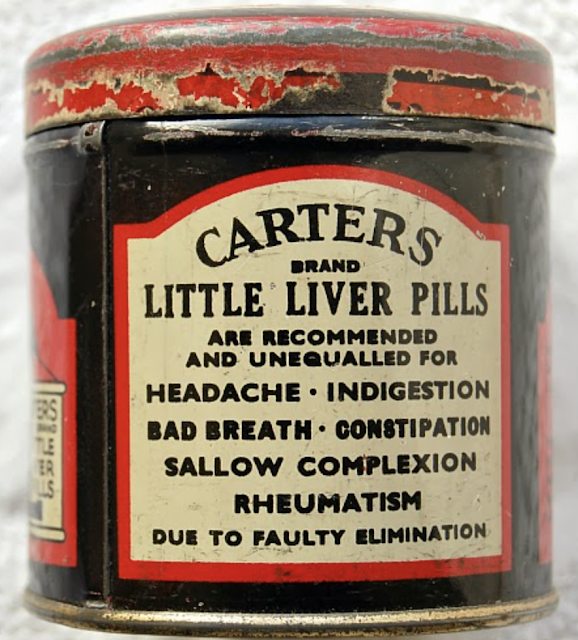 Now, I'll admit, this hasn't been an especially notable post.

But mediocrity is my metier.