Norma Desmond and me. 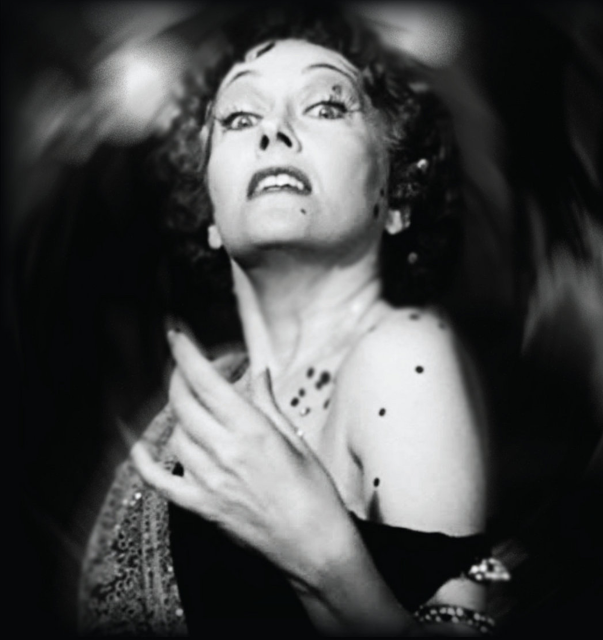 When I got kicked out of Ogilvy for being too old way back in January, 2020 (they can say it was for other reasons but I was earning the agency more money than I was costing it. And you could argue that my brand was helping theirs more than theirs was helping mine) I decided on the spot I would never work full-time for another agency again.

I have freelanced for half-a-dozen shops but I do so out of a sense of friendship. Agencies can simply no longer pay the money I demand and deserve. How could they? Think about all the hundreds of C's they support. The dozens of C's at the Holding Company. The stupid rents they pay. And their profligate habits. No, unless you're a C, it's a sucker's game.

So that dark, Covid-looming, just-fired January, I set out to start GeorgeCo., LLC, a Delaware company--I had a simple plan for success. Whatever I had observed agencies doing, I would do the opposite.

I learned from being raised by Kasper Hauser's parents, that no one is entirely useless. They can always serve as a bad example. That was approximately how I felt when I was severed from my life-long career. I would learn from the bad examples.

I decided that I didn't want to get so big that I couldn't write everything myself. I considered that my obligation, given the name of my agency. I wouldn't employ inexperienced people. Only people I considered the best for the job.

I decided I would be nice--but would be staunch. I would present my point of view to clients and if they didn't like my work or my ideas, I was happy to walk. No sense shacking up with someone you can't stand. It never turns out well.

So far George., LLC, a Delaware Company has exceeded my expectations. I work with a growing list of clients--not a growing bureaucracy of clients. And all the people I've employed are among the best and smartest people I've ever worked with.

We haven't missed one deadline.

We haven't had one shitting meeting.

I haven't created anything that isn't good..

Last week, though I've resisted infrastructurizing GeorgeCo., I hired a Director of New Business, Herb Provence. Already we are on the shortlist of three or four fairly sizable pieces of business--and that feels good.

I'm not a natural entrepreneur. And the convivial side of the ad business does not appeal to me. I am not given to smiling and feel, at times, that business demands that I do so.

I don't want to do things I don't want to do, or that I don't believe in. I've earned that right and I have enough money in the bank to allow me to be a bit of a dick. So who knows how long I'll stick to this game.

I rarely have a night or weekend off. And like much of the rest of the non-Ted-Cruz world, I haven't had a vacation since 2019.

But I enjoy work.

I enjoy the clients and people I work with.

And I enjoy winning.

I'll especially enjoy, I think, the day, not so far from today, when GeorgeCo., LLC, a Delaware Company is bigger than Ogilvy.

Of course, it's not me who got big.

And, a bonus.
A little Friday utz.
(Utz--Yiddish. To goad or needle.) 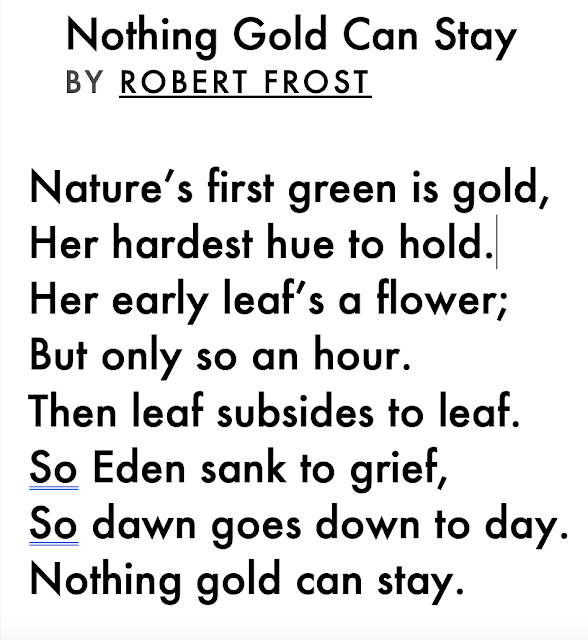