This might sound disparaging but it's not. It's really just the way things are. No matter who you are, where you are or what you do for a living.

I've come to this conclusion at the ripe old age of 107. I wish I had realized it earlier. It probably would have spared me a few dozen pounds of gnawed cuticles.

Every job, every relationship, every assignment, everything you ever do is a bait-and-switch.

There's no malevolence around this. Nothing nefarious. It's just that nobody really knows what they want or need until they spend some hours in the task poking around under the hood with a warped chopstick. 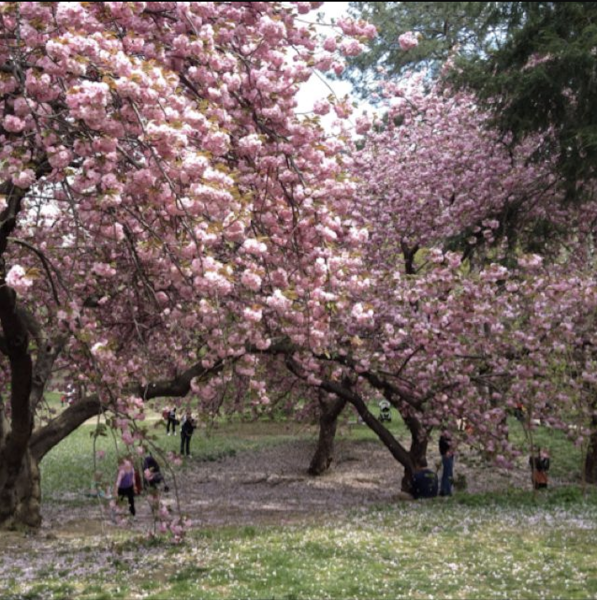 I remember saying to myself, I'll probably never get this much time off ever again in my life until I retire. I was looking forward to spring in New York. The dogwoods blossoming in Central Park and long runs around the city, just as the days were getting longer and the skirts shorter.

Instead, during my first long loping run, my cellphone buzzed. It was my soon-to-be new employer who needed me out NOW for a pitch. I went out the next day, flew to Houston the day after that and so on and so forth. What I was pitching wasn't what I was hired to work on. And I wasn't getting the time off I needed. And I found the general level of mayhem at the agency greater than I expected.

As a modern freelancer, this sort of thing happens every day. You get hired for your day rate to write things that, it is to be hoped, will help a company define itself, find its place in the world and turn itself around.

It's not unusual for that Eiffel Tower of an assignment to turn into a cement barrier in a near-abandoned parking lot. Complete with crushed beer cans and piss-stains.

Again, it's not malice or duplicitousness that leads to this sort of decay. It's just the way things are. Circumstances change, people get cold feet, money--somehow--dries up.

As Mr. Dylan rasped so many decades ago:

That's kind of the way it is with life and work as well. The times are always a-changing.

It's like buying a timeshare after being told there's an ocean-view and you wind up having purchased a square of crooked sheetrock over-looking a swamp. You can bemoan this condition or do something about it.

Right now, four-and-twenty workmen are reshingling the sides of the small garage that sits near our heap of house. Some of the cedar shakes had succumbed to moss and mildew and we were advised to address the issue before rot set in.

As I was lamenting the bait-and-switchedness of this or that I heard the legion of workers sawing and nail-gunning and banging things this way or that.

One side has already been re-shingled and they're working on sides two and three today.

What matters is doing your best no matter what. Getting paid the money you've earned. Then paying the people you have to pay.

Posted by george tannenbaum at 6:10 AM