A Fistful of Dollar. 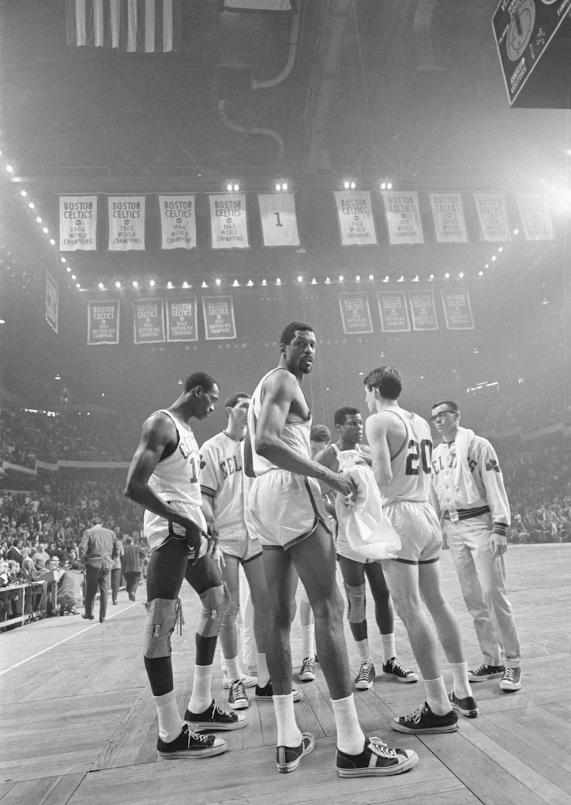 I just finished reading the obituary of the great basketball player, great coach and great person, Bill Russell. You can, and should, read the obituary here.

Russell's star in the basketball Pantheon has been eclipsed, I suppose. In large measure that's due to the Recency Heuristic. We're much more likely to cherish a current player's greatness--we see it every day--than someone who was at his apogee in the mid-1960s.

So we idolize LeBron, or Michael Jordan--as they should be extolled. But perhaps many people don't know Russell and his accomplishments. The Celtics won 11 championships in his 13 years. Russell also won two NCAA championships and an Olympic gold medal in 1956. 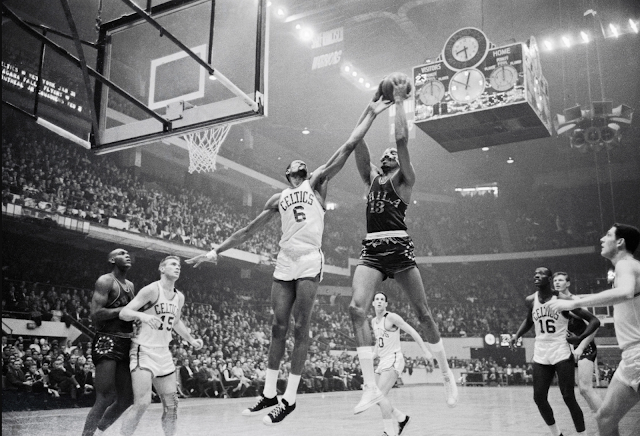 He became the first player in the National Basketball Association to make $100,000 a year.

Russell renegotiated his contract with the Celtics. Red Auerbach, the legendary coach tossed nickels around like manhole covers.

Back when I was a young copywriter and starting to do well, I took a page from Russell's playbook. I was offered a raise to $110,000 a year.

I turned it down.

"What do you want?" The CEO asked.

The CEO was baffled. No one in the history of advertising ever asked for less money. But I had.

"That's the major league baseball minimum. And that's how much I want."

Reading about Russell's ploy made me a better creative person. There's a lot of nonsense knocking around the industry about collaboration trumping competition. The best creative people I know, the best people in virtually any field of endeavor are people whose temple-veins pop-out because they are fighting for a bit more.

Wanting more, competing hard, trying to win doesn't make you an asshole. It makes you someone who's always challenging themselves to be their best and wants to get rewarded accordingly. I often think that the prevailing "collegial" ambiance of agencies today is utter bullshit. Competitive, aggressive people, scares the mediocracy that seems to prevail in the modern industry. Moderate your ambitions and your fervor and we'll be able to pay you a more moderate wage.

Go for the extra buck. Believe in your "best-ness."

That would have been really smart.