One of the things I’ve learned over the course of my 92-years as a professional copywriter is that there’s always someone who will hate your work.

To be more precise, and depending who you’re working for, there will always be someone (or a legion of people) who feel the need to have you change your work to accommodate their critiques, suggestions, even predilections.

But sometimes, their suggestions suck.

But being a professional, you can’t throw your computer across the room and storm out like Van Gogh might have if someone said, “That’s not what sunflowers look like.”

Our job in advertising is to listen to the issues bosses and clients have with our work—to consider them with some distance—and then come back with something that answers those issues and is (it is to be hoped) better than what you had before.

I’ve summed up my policy with a line I think I adapted from an old Doritos ad: “Kill all you want. I’ll make more.”

There are those, of course, in our business who never quite develop the dermal density you need to survive and thrive. That is, they don’t have thick skin.

They think, somehow, that writing—particularly their writing—is sacrosanct and above improvement. You know, beyond criticism.

When, in fact, no one's writing is perfect. For instance, Orson Welles once re-wrote Graham Greene's script of "The Third Man" and bullied director Carol Reed into submission. Welles' wrote and delivered some of the most famous words in movie history--written on set and in a hurry:

To that end, on Saturday I ran across this article in “The New York Times.” You can find it here.

The article is headlined: “Oops! Famously Scathing Reviews of Classic Books From The Times’s Archive.” And the subhead admits: “We called ‘Sister Carrie’ a book ‘one can get along very well without reading,’ dismissed ‘Lolita’ as ‘dull, dull, dull,’ and had nothing nice to say about ‘Howards End.’”

In other words, the article is a history of hoity-toity Times' writers being too big for their britches. Of being critical of some of the most acclaimed writers in history.

This is from the Times’ review of James Joyce’s “Ulysses,” from when it came out in 1922.

Of Darwin’s “On the Origin of the Species,” published in 1860, the Times had this to say: “Shall we frankly declare that, after the most deliberate consideration of Mr. Darwin’s arguments, we remain unconvinced?” 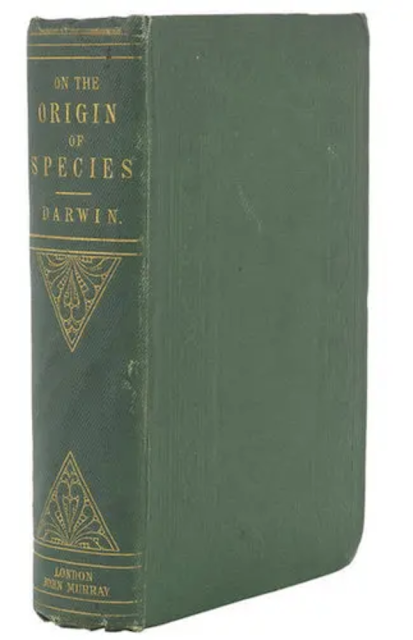 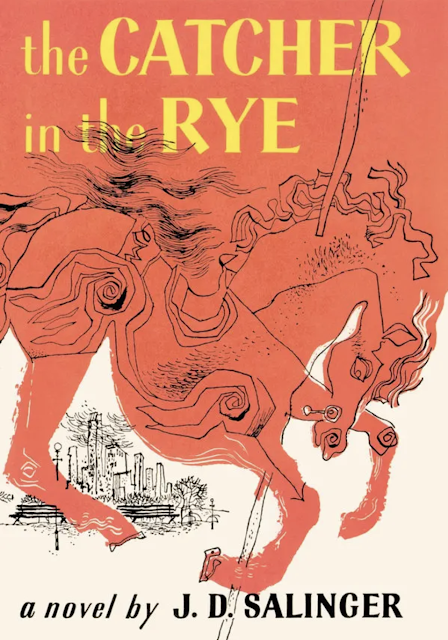 Of W.B. Yeats’ “Collected Poems” from 1896, the Times said it was “As discouraging as a breakfast of cold porridge.”  I’ve gotten a lot of shit through the years, but my writing’s never been cereal-ized. 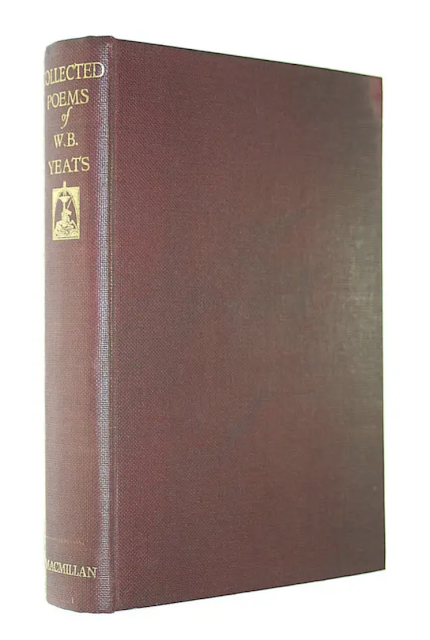 Finally, of Vladimir Nabokov’s 1958 “Lolita,” (which could, with a bit of squinting, serve as the unblinking moral beacon of the Trump administration) the Times wrote: “There are two equally serious reasons why it isn’t worth any adult reader’s attention. The first is that it is dull, dull, dull in a pretentious, florid and archly fatuous fashion. The second is that it is repulsive.” 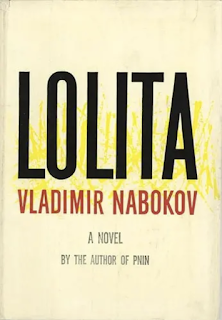 But maybe none of it as bad as something a client said to me more than a quarter-of-a-century ago. “That’s good copy. But it’s not what we asked for.”
Posted by george tannenbaum at 5:25 AM