Uncle Slappy and the raincoat.

Early this morning I was woken by a call from Uncle Slappy. From anyone else 6AM calls would bother me, but they're part of who Uncle Slappy is, so his calls are ok. The thing you have to remember about Slappy is this: he is so bursting with energy and life that he has to let it out. By the time he finally calls at 6, he's probably been up for two hours already waiting to call. 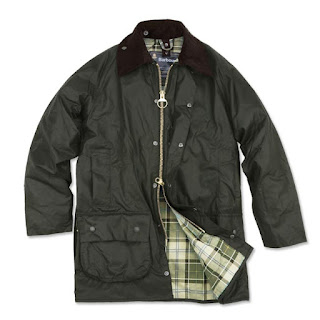 "Boychick," he said when I answered the phone.

"You know that Barbour raincoat the Goyim wear?"

"That's not fair, Uncle Slappy. I actually want one."

"For this," I chided "you called me at six in the morning?"

Slappy was moving ahead like an avalanche. "I got it off a dead man."

There was a long and, I think, appropriate silence.

"You remember Norman Novotny from two condos over? He died and his wife gave it to me. We were the same size."

"You're wearing a dead man's raincoat?"

"He wasn't wearing it when he died. In his sleep he died. His wife gave it to me."

Slightly annoyed I told Uncle Slappy I had to go.

He left me with this: "Boychick. Do me a favor."


Posted by george tannenbaum at 10:12 AM