Earlier this week in this space, I made an off-hand, somewhat dismissive reference to an ailment called Williamsburg Beard Lice (WBL.) I didn't know it at the time, but that mention of WBL ignited a firestorm of venom and acrimony. The fact is, I received more phone calls, letters, pings and emails in response to my cavalier remark about WBL than I have on any other topic I've ever written about. 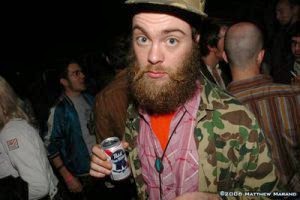 So, some clarification is in order.

1. I meant no harm. In fact, if you read my original post carefully, I merely said that something was spreading through Williamsburg as rapidly as beard lice. This statement in no way minimized either the pain and suffering associated with the ailment or the ailment's gravity.
2. If you have Williamsburg Beard Lice (WBL) do NOT feel that you are alone. According to the Center for Disease Control (CDC) approximately 22% of beards in Williamsburg are afflicted with the disorder. However, most people who have it choose, for whatever reason, to suffer in silence. I urge you to seek help and to join a support group. Don't let WBL become another silent killer like PSBSE (Park Slope Baby Stroller Elbow.)
3. You do not have to shave. Though there are no reported cases of clean-shaven people contracting WBL, there are safe and effective treatments that do not necessitate the pain and hardship of shaving. Soaking your beard for 30-minutes daily in a mixture of one-part bleach to three-parts white vinegar has proven useful to some. However, be sure to "burn the burns," that is, soak your side-burns as well, a known breeding-ground for beard lice.
4. Stay away from caffeine. CDC studies have shown that when the host (you) ingests caffeine beard-lice reproductive activity increases between 8%-32%. Remember, as little as a cup-a-day could cause "the beard lice to stay." 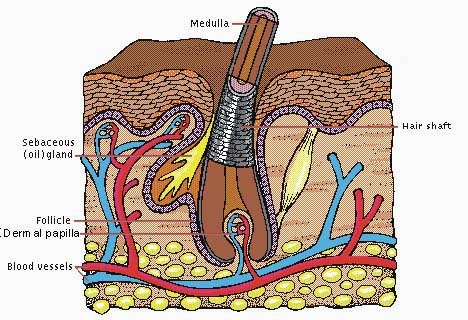 5. Act now. As virulent and distressing as WBL is, the disease will get worse if it's not treated. Follow the steps above. See your doctor. And prevent the advent of SCWBL (Sub-Cutaneous Williamsburg Beard Lice.)