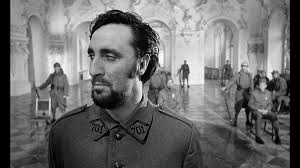 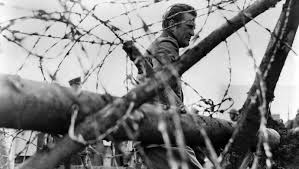 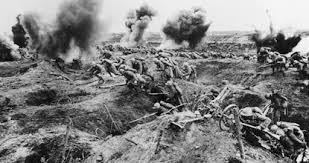 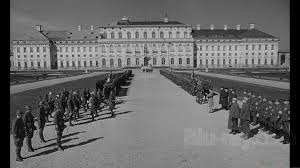 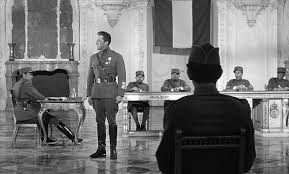 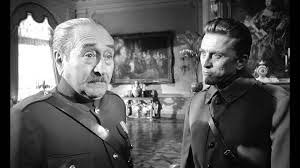 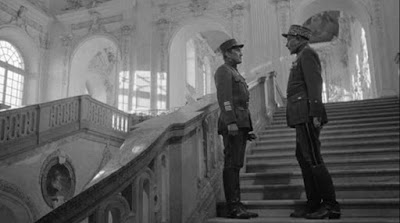 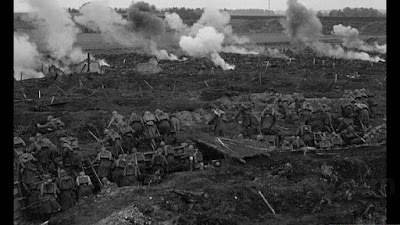 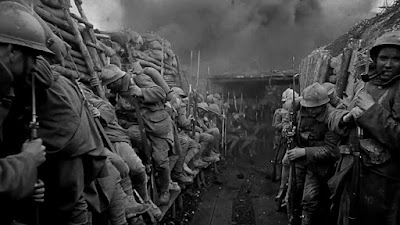 One of my favorite movies of all time is Stanley Kubrick's 1957 breakthrough hit, "Paths of Glory," which starred Kirk Douglass, Adolph Menjou and a really outstanding and unheralded Ralph Meeker.

I loved everything about the movie and every performance in it.

But what I liked most of all is how much it reminded me of advertising.

There's the gleaming marble palace which houses the generals and their staff--from which, wholly distant from the battles, the horror, the hardship and the gore, they direct their textbook war.

Then there are  the trenches.

The filthy, rat infested, death-filled, maimed and pus-seeping trenches. They stink. They're life or death.

The two locales barely ever meet.

The soldiers never see the palaces.

The generals never see the soldiers.

More and more this is what's happened in our business.

The lauded, cool and often wispy work that is feted at Cannes has very little to do with what rings cash registers at the agency or, even more aptly, the holding company.

The palace applauds the concept of what their lives and jobs should be. Art. Beauty. Craft. Distance from crass commercialism.

Meanwhile in the trenches, someone has to write a thousand words about a faster server, or a special lease offer that gets the backlogged Daihatsus off the lot.


Posted by george tannenbaum at 8:29 AM