Maybe it's a form of neuroses--I'm no stranger to that malady--but I am forever drawing parallels from the business practices of larger entities or sectors and seeing if they apply to advertising.

For instance, some years ago I realized that the Holding Companies really resembled giant chain stores like Home Depot or The Screw Barn.

They've stripped service out of their offering and compete almost solely on purportedly low prices and breadth of goods. Most people under 60 don't remember when there were local stores run by knowledgeable people that supplied a superior product. Everything now is dull, mass-produced and the creative equivalent of carcinogenic particleboard made by near-slaves in China.

You can't get something well-made--a vanity or a shower door--even if you're willing to pay for it. These behemoths cater only, in a sense, to procurement and some transmutation of Jeremy Bentham--where they provide the greatest amount of crap to the crappiest tastes.

I'm a bit roiled now, I think with good reason.

First, the lumber yard guy put the requisite, architect-approved five-panel door in against the back wall of our small garage. As I backed my Simca up to go to the supermarket, the door slammed down with a loud thud on the hood of my 65-year-old-sedan. Fortunately, 1966 Simcas were made with recycled steel from old French World War Two era armored vehicles and it resisted damage. 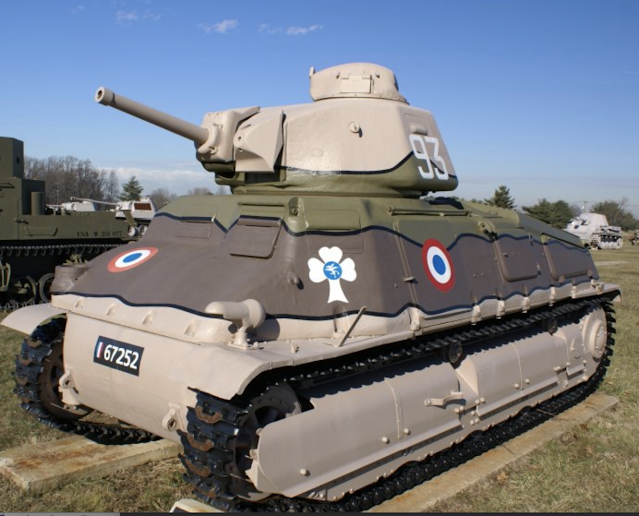 Then I drove to the grocery store and got all the groceries I was instructed to.

The cashier said, "do you want paper or plastic." The kid at the end of the checkout started putting my groceries in paper. As he was doing that, the handles tore off one of the bags they were charging me a dime for.

"These bags really suck," he said.

I hastened him along. I just wanted to leave the store and I hardly need conversations about paper bags on Friday afternoon after a long week.

Arriving home, I lifted the bag out of the trunk of Simca and the entire bag fell apart. The blueberries I bought, which the food industry has decided to wrap in petro-chemical derived plastic packaging, fell on my driveway. Blueberries were everywhere.

And a word popped into my mind.

Everything today is shoddy.

Doors are delivered. Groceries are bagged. But there is abundant evidence that no one cares about anything. They'll get the same starvation-wage whether they do a good job or just go through the motions. So why bother.

To be clear I see the same from the ad industry. The corporate communications I read in the trade press and in social media are written without charm or wit or grace. There is a complete absence of panache and taste. Shit, to use the vernacular, gets thrown together, emitted out into the ether and stinks.

What's more half of the crap agencies send out are blatantly half true. Half truths are worse than outright lies, because they're built on the presumption that you're too stupid to notice.

Most work is ugly. Non-sensical. Insensitive. Bland. Loud. And obviously constructed with little thought or care. 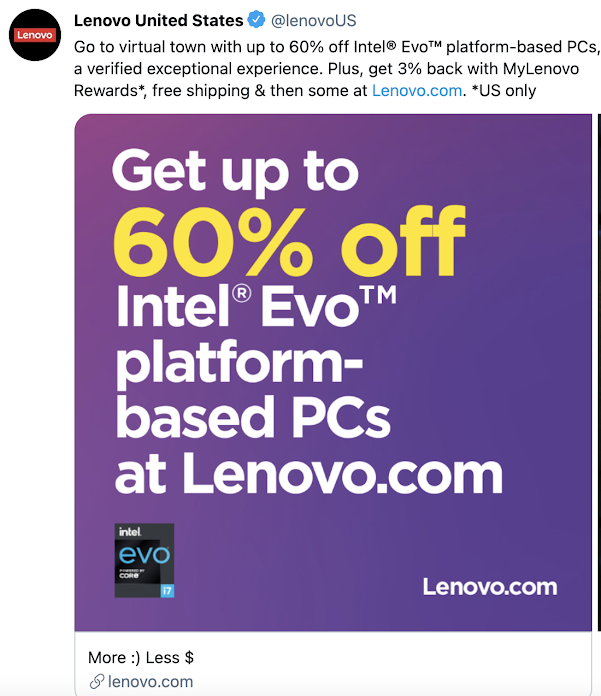 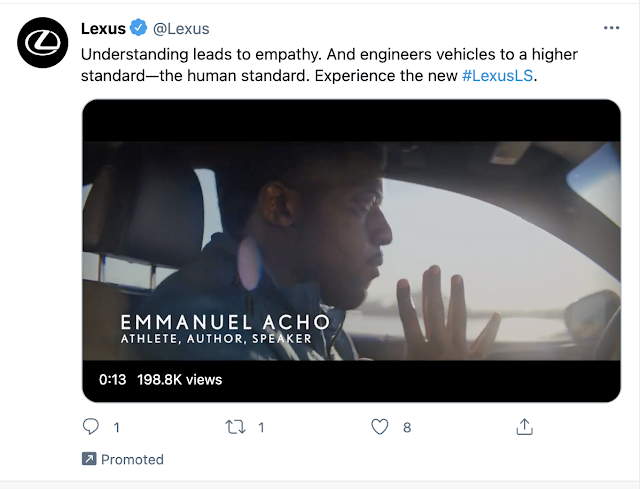 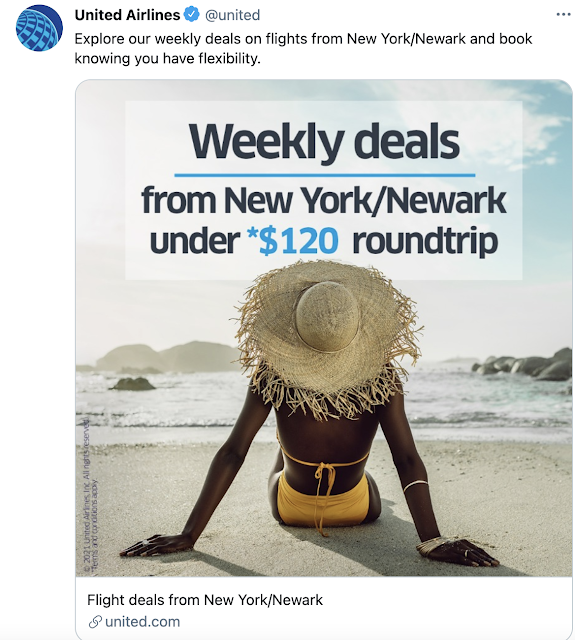 This is really no surprise.

Like chain stores, advertising agencies now have just skeleton staffs. It's hard to find someone to wait on you. Or show up on time. Or care.

And that skeleton staff has tons of shit to sell. Say, one-thousand Instagram ads a day. Churn churn churn.

I read that in the 18th Century, the Royal Navy was having a terrible manpower problem. The East India Company was paying wages that were about three-times as high. Whereas the Navy's wages had been fixed for more than a century. Consequently--impressment (taking drunks off the streets) was just about the only way the Royal Navy could get men.

You get what you pay for. Or kidnap.

Based on my own personal experience, I'd guess that in real dollars, agency wages have dropped over the last century--and even in adjusted dollars have remained relatively flat for a quarter of a century. (C-suite and Holding Companies excepted.)

Which brings me back to the word shoddy.

Under such conditions, how can we expect anything but?

And all the modern bushwa about caring companies means nothing if you're not paying people. Or giving them space. And help. And training. And thanks. And senior people to teach them.

That's why there are a hundred blueberries strewn all over my driveway.

Posted by george tannenbaum at 7:00 AM