In love with concrete.

I spent the weekend back in New York, home at last, from our small and somewhat ramshackle cottage on a cliff overlooking the sea in Old Saybrook, CT.

There has been a lot of crap in the news and from our former president (who lost the popular vote in 2016 by three-million votes and in 2020 by eight-million votes) about New York. That the city was a ghost town.

If you've lived in New York as long as I have, you've heard it all before. You've seen a skyrocketing murder rate--with an average one year of nearly seven murders a day. You've seen trillions of dollars of wealth evaporate due to stock-market malfeasance. You've seen planes crash into buildings.

You've heard and seen the sonorous reports about the city emptying out.

When I was living up on 109th Street and Broadway in the early 1980s, war-mongering, supply-side-lying president Reagan seemed bent on forcing a nuclear showdown with the Soviet Union.

In fact, that doddering liar's deputy secretary of defense for Strategic and Theater Nuclear Forces, T.K. Jones said, “If there are enough shovels to go around, everybody’s going to make it. Dig a hole, cover it with a couple of doors and then throw three feet of dirt on top. It’s the dirt that does it.” 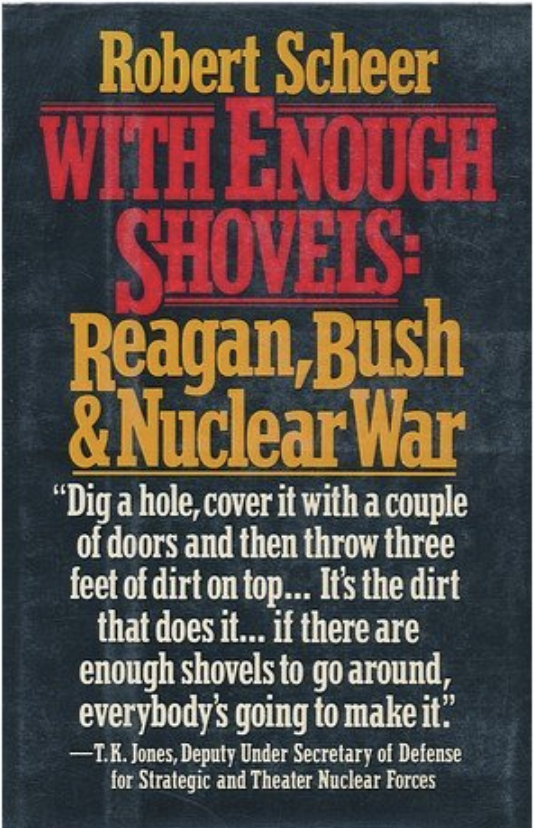 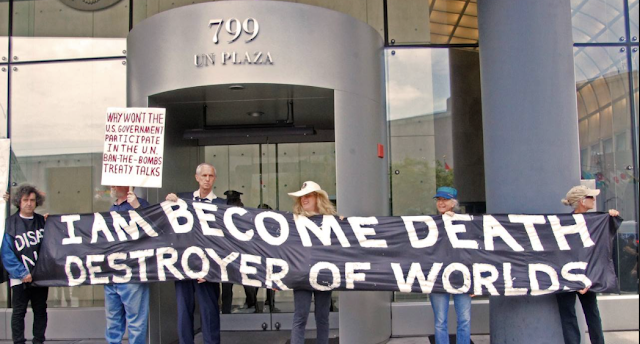 One morning, unbeknownst to me, a nuclear disarmament group blanketed the neighborhood and the subway platforms with the outlines of vaporized bodies. I mistook them for police chalk outlines of the previous night's murders. I was unphased that there had been a harvest of 50 or so.

Through all that, I have believed in New York.

But when Covid hit and the siren song of the sea beckoned, I left the city. Since March 2020, I have been away from the city more than any other time in my life.

Some of that has to do with living by the sea. Some has to do with Whiskey's illness and the palliative effects romping in the sea has on her soul. When a soul as perfect as Whiskey is ill, you do everything in your power to soothe it.

As my time away from New York had lengthened, I found myself beginning to convince myself that maybe it was time to hang up my urban spikes. Maybe, I began telling myself, between the high-rents, the noise and the dirt--and worst of all the trillionaires--it's time to admit that Gotham is a young person's town.

It's just possible my increasingly rickety limbs are better suited to the slower pace of Connecticut's Gingham Coast.

Sunday afternoon, I went to visit my oldest friend who, sadly, is an inpatient at one of the world's greatest hospitals. The institution sits about a mile from my house. The weather was perfect, as perfect as May can be. And people--millions of them--after America's long flirtation with the dark-ages and the plague--were out in force.

There was hardly a midriff that wasn't exposed. Hardly a baseball cap, non-sensically, not turned backward. And hardly a tot not carrying a dripping ice-cream cone.

In my friend's room, we visited the past. We visited the future. We laughed like we've been laughing together since we met in 1971. And we cried too. At the film running out of the projector that is our lives.

But mostly we laughed. And touched wood. And thanked, silently, our wives. Prayed for, silently, our children. And prayed again for the world, which seems off the rails more often than it's on the rails.

We weren't allowed to shake hands, or hug, or even elbow or fist bump. That's not allowed today and under today's circumstances.

It made it worse for me. Leaving without shaking hands. Or something. I've always been a bad leaver. I always feel that there's another story that could have been told or another joke we could have laughed at.

But, and maybe this is the lesson of New York.

Don't give up on anything, ever.

Most things, and people, are stronger than you think.

Stronger than they even know.