It seems to me that many agencies today are more concerned with making decks than making ads. The amount of time spent "putting the deck together" dwarves most activities other than filling out timesheets.

Orson Welles wrote, starred in and directed "Citizen Kane" when he was 25 and 26.

I took a few minutes to put a deck together to sell the idea of "Citizen Kane" to studio execs. 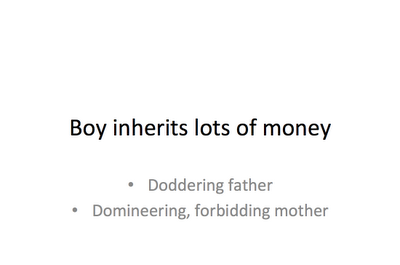 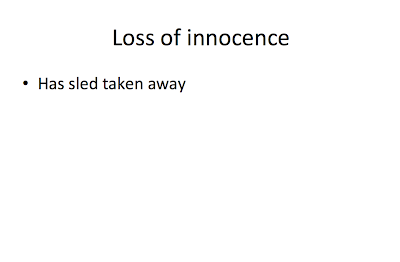 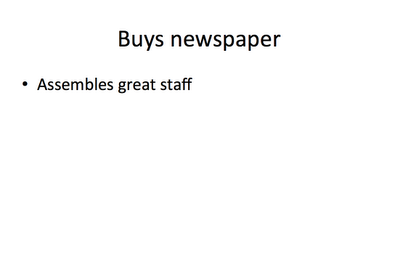 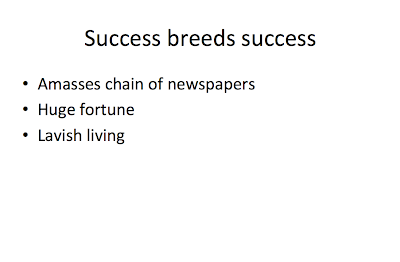 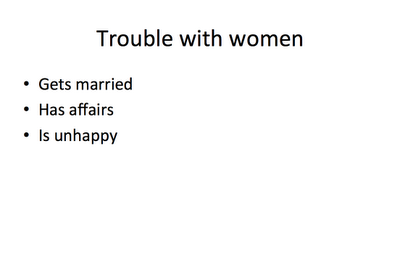 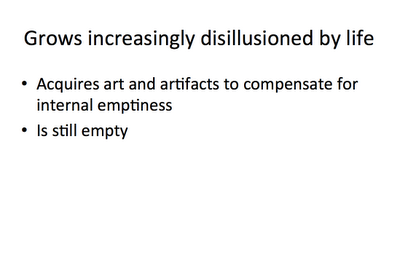 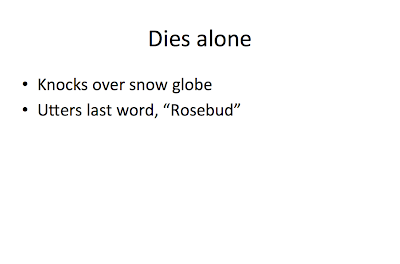 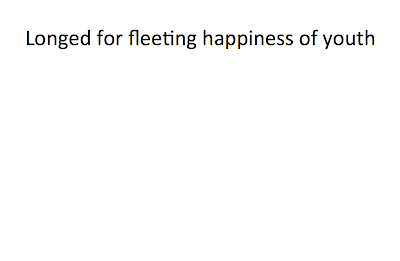 Posted by george tannenbaum at 3:55 PM

just a few slides away from a presentation