If Major League Baseball Were Run by the Cannes Festival of Advertising.

Major League Baseball's annual award season is upon us with all the fanfare and recognition our nation's past-time deserves. A record 42 players won the Most Valuable Player award in the American League, with 14 of those winners batting above their body weight.

"The range of winners was extraordinary," said Jim Ebersole, IV, "everyone from Luis Alvarez who batted a sparkling .257 and led his Guardians squad to a sixth-place finish in the American League's Eastern Division, to a host of players who never even appeared in a regular-season game.

One such player, Roger Labunski of the Chicago White Sox, hit seven consecutive home runs in batting practice and fielded flawlessly while playing pre-game pepper. Manager Tony Tonosco said of Labunski, "I can't imagine a guy who has as many tools as Labunski. Sure, he never cracked our lineup, but if he's not worthy of an MVP award, who is?"

Over in the senior circuit, 37 NLers took home the coveted Most Valuable Player trophy, four of whom were still on major league rosters at season's end.

Reds' manager Arky Spanderson commented, "They've never played in real-world conditions. But when it comes to intersquad games with sand-lot rules, these guys can't miss. They can't hit. They can't throw. They can't field. They're the real deal." Not too many years ago, important awards like MVP, went to just one player--usually the person who did the most to propel his team forward. That led to disappointment and much grumbling.

"It was bad for morale," said one baseball exec who wished to remain nameless. "Let everyone win an MVP award. The fans love it and it makes players--even ones who are no good--feel like they're living their best lives." 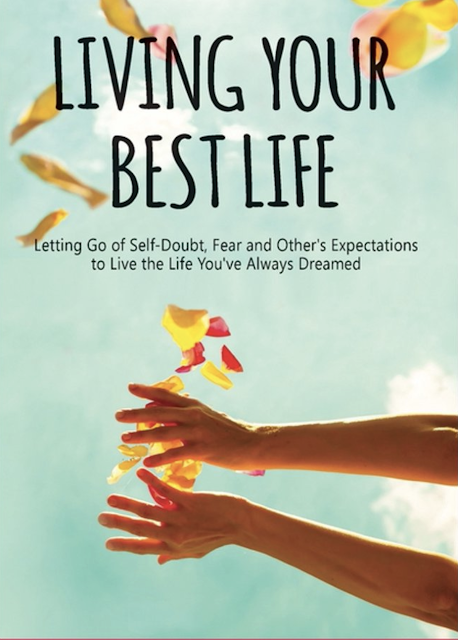 Cheb Chubby, president of the National League said, "once we started charging entry fees for awards, our revenue skyrocketed. So what no one cares about our sport or the games we play? Who cares that they have no consequence? We're making money hand-over-leather-gloved hand."

Meanwhile in Philadelphia, the last-place Phillies and their 14 minor-league affiliates, all of whom also finished in the cellar won "Major League Network of the Year" Award.

"We lost $414 million year-over-year and attracted in toto fewer fans to our ballparks than any other organization. We're more likely to go belly-up than a flounder at Coney Island in the summer. But we paid for the "Major League Network of the Year" Award, and dammit, we're going to milk it like an incontinent cow."

Finally, a bunch of paunchy white men drinking $600 wine from crystal wine glasses accepted the "Bends Toward Justice" Diversity Award. CEO Rark Mead said through a ghost-written tweet, “We spent $1 on diversity for every $1000 we spent on Cannes. We earned this award we paid for.”