When are things outdated?

I realize most people haven't read such things, but if you follow the current shibboleth about "story-telling," you'd be doing yourself a favor if you picked them up. They are riveting adventures filled with deep human truths.

And here's the thing.

They are forever. And they are universal.

They are not and never will be outdated.

Two nights ago my wife and I saw a wonderful play in Wellington on the recommendation of the wonderful Terry Levenberg of Auckland. It was called the "Guru of Chai," and it was the story of a poor Indian street vendor and an important Indian law-enforcement official.

The story was based on a centuries-old Hindu myth, but was recast in modern India. I sat and watched and could only think the story sounded like an early 20th Century Russian folktale--something by Sholem Alechim or Isaac Singer. In fact, the official's name--Punchkin--even sounded Russian-Jewish serio-comic to me.

When things are smart, when things are real and human, they do not get old. Mondrian has not aged. Nor has el Greco. Chaucer or Shakespeare. 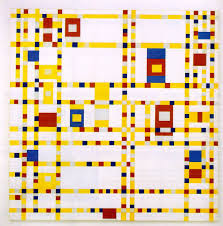 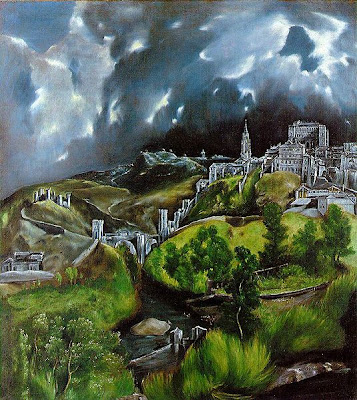 Of course, forms of expression and language go in and out of style.

That's to be expected.

I have often wondered why Hollywood hasn't made a big budget version of Gilgamesh yet? Or Anabasis for that matter. They're riveting, profound stories, and the CGI could be awesome in the right hands.

Hmm. Might have to talk to Peter Jackson about that.

AGreed but don't become a "read this or you're a fool". It could equally apply to The Upanishads, Joyce's Ulysses or any Racine play.

You're best when off the bully pulpit

Profiles of the great men of advertising always remind me of Shelley's Ozymandias.

"Look on my works, ye Mighty, and despair!"

Some of Mondrian's works look like circuit boards.
Weird example - I went to an Amish quilt museum. Women in the 1800-1900's with a third grade education working by candlelight with needles they had to resharpen, and some of it looked like it had been computer generated and should be hanging in the Guggenheim.