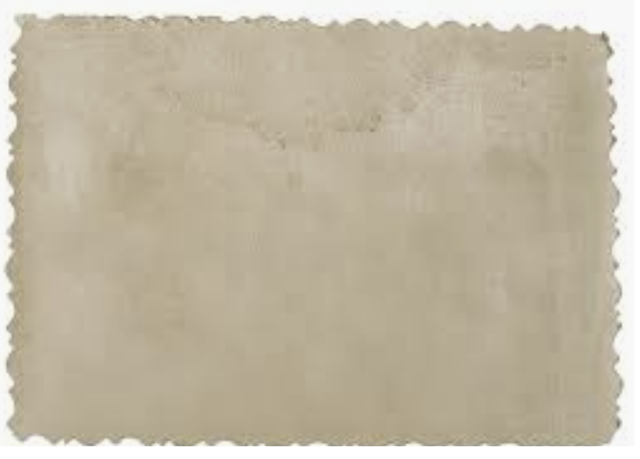 I don’t have any photographs of my father and me for more than a few reasons. That lack makes me more than a little sad. Especially when Father's Day rolls around.

Second, my harridan of a mother, the only one likely to have taken a picture of us, was more often than not in a foul mood. Besides, I could hear her say, "whadda I needa pictcha of yoo two f’, I know whatchas look like." She was not one to waste film, not my old lady, no siree.

Finally, there was the closeness between my old man and myself. It was non-existent. And while we might have had a catch one Sunday afternoon or have played basketball on some cracked and undulating asphalt gilded with cigarette butts and pop-tops, he was for virtually the entire time I knew him, recovering from a heart-attack he had had years earlier and a second one he had had five years after his first. It was better not to get too close to him. Besides, he might spill his drink.

We never were close and never grew close. The one father-son talk we had, when I was eleven and on the cusp of noticing girls and about to go to sleep-away camp one summer, consisted of exactly three words. With gravity and deliberation he admonished, “don’t be wild.” That being the sum total of my paternally-delivered avian and apian education. 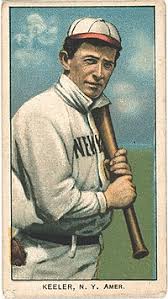 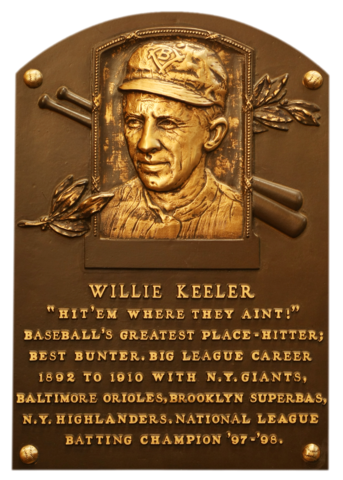 Even as I emerged as a budding baseball star, my old man’s advice stayed terse and laconic. If I was mired in a slump, he might utter the advice of Wee Willie Keeler, a late 19th and early 20th Century outfielder who retired from the big leagues in 1910 with a sterling .341 batting average. “Hit ‘em where they ain’t,” my old man would tell me. And those words would have to suffice. They were put forth to calm my nerves and bolster my schoolboy’s confidence and set me on my way.

When I was around 20 and attending Columbia University in New York City, my father and mother left New York and moved out to Chicago. About once or twice a year he would fly into the city and we would meet early for breakfast or late for dinner. There was hardly a time when he wouldn’t put the bite on me for $10 or $20. He was always short and these were the days before ATMs. Once, in fact, a monsoon descended on Manhattan. The old man borrowed my Brooks Brothers raincoat. And I never saw it again.

That was my old man.

He was always good at showing up missing. Like his old man before him, I suppose, who died when my father was just a kid of 12 and never spoke much English much less knew even a shred's worth of Wee Willie Keeler. 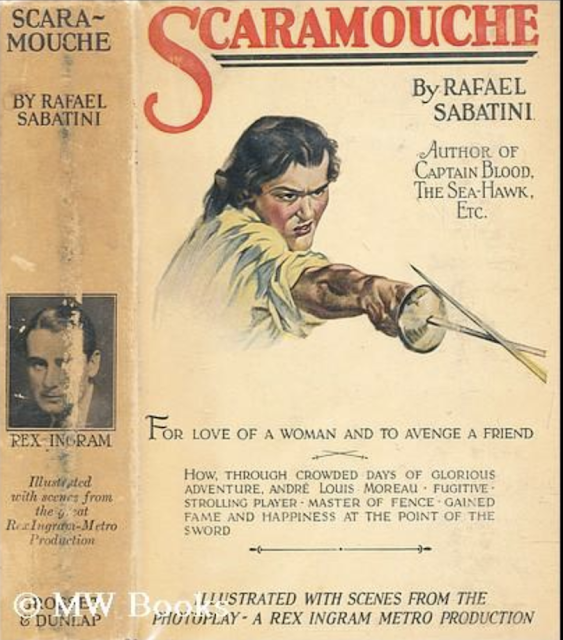 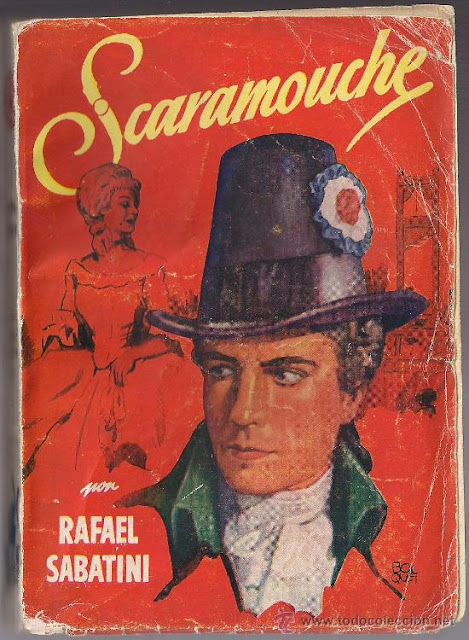 Still, it’s father’s day, and I suppose I miss him. He gave me a lot, after all. A work ethic, I suppose. And a million ready rejoinders and ten-million inappropriate quips. He gave me a bit of the Scaramouche, too, at least as Scaramouche was writ by the great Raphael Sabatini.

Because like my old man, and like Scaramouche himself, I “was born with the gift of laughter and a sense that the world was mad. And that was all [my] patrimony.”

I've tried to give more than that to my daughters. I suppose despite all my shortcomings--those I inherited and those I worked to acquire--I was able to give them a bit more patrimony than I received and a bit more than my old man had from his old man.

So, thanks dad. Thanks for, in your fashion, trying. I'll keep trying too.

Someone's got to hit 'em where they ain't.