Not starting my own agency.

For about the last fifteen of my 36-years in the agency business, two or three people a week might stop me in the hallways or send me an email or drop by my table and say to me “when are you going to start your own agency?”

I got a couple dozen more people asking me the same after I was dismissed from Ogilvy despite the years of 70-hour-weeks, despite client relationships, despite my unofficial role as the ‘wise old man of the agency’ and despite having earned some recognition within those once-hallowed halls as an ‘unusual talent.’

“When are you going to start your own agency?”

Over the disastrous Trump-unpreparedness-fueled economic collapse over the last two or three months, I’ve seen a dozen or two dozen colleagues announce that they’re opening up shop. More and more people would ask me about me.

I would always respond in the same way.

And I only want to work with people who get that--and get how unusual that is, as well as how unusual I am. At the age of 62 and one-half, I’m not interested in anything other than being me. I can say that now because it’s taken me almost all of those 62 and one-half years to figure out most of who I am.

That path of discovery started long ago, back in 1979, in fact, when I signed up for my first therapy session at $8/session. It’s continued every Thursday since then. For 41 years. At more than 41 times the cost.

The discovery heightened when I was fired from the vaunted digital agency R/GA at the age of 56. I told myself that I had to treat myself like a product. No one “needs” an expensive, incorrigible 56 year-old copywriter. Especially as the business has become youth, cheapness and conformity obsessed.

I became more me in the process.

I positioned myself as someone who listened long enough, well enough and empathically enough to unravel clients problems. I also worked to get better than, perhaps, anyone else at breaking things down to their simplest and most-appealing truth. Maybe, the simple, human truths Bernbach was always searching for.

Now, five months after I was kicked to the curb for reasons I can’t begin to fathom, I get the when are you going to start your own agency even more often.

I usually just smile and change the subject to something more pleasant, like the impending end of civilization as we know it.

But in the back of my mind I think about a story my long-ago partner, Mike Withers, told me when we worked side-by-side for three years at Ally & Gargano.

“George, back starting 1964 I was a junior art-director at Collett Dickenson Pearce & Partners.”

I hadn’t heard of the place and told Mike.

These were pre-Google days, and I had to take Mike’s word for it. Some of my English friends might tell me I’m mistaken about all this. But I’m sticking by it.

“They had a policy. They would accept no more than ten clients because they wanted each account to be run by a founder.”

“They also said that at the end of each year they would fire their worst client—and find a new one. That policy impelled their clients to strive for good work. Because CDP was that good.” 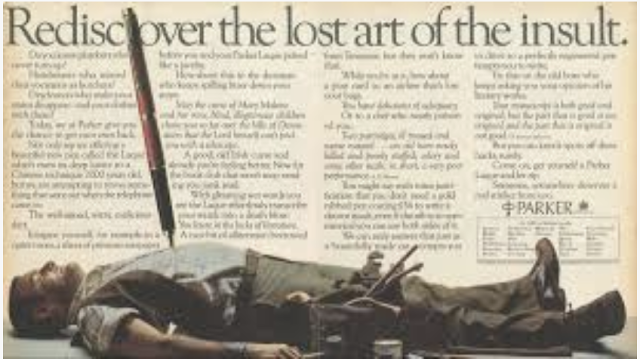 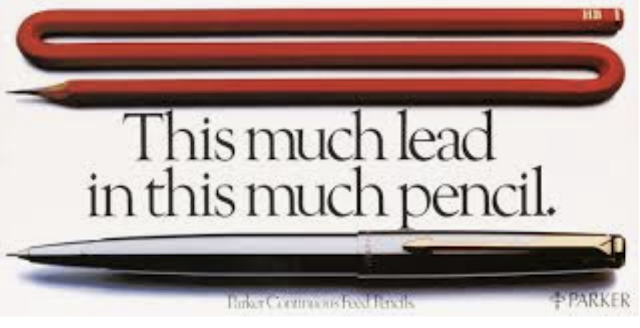 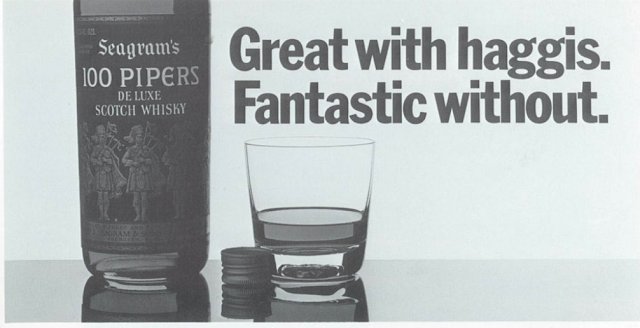 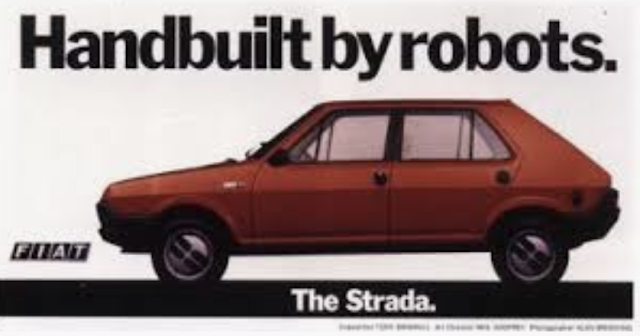 “Really smart. Turning tables. Making clients worry if they’re good enough for the agency—not the other way around.”

I’ve carried that modus operandi in my head for nearly 30 years.

Right now I have four retained clients and two clients I handle projects for.

But I don’t have ten clients yet. And I haven’t fired any.

And I still have no ambition to start my own agency.