There are many canards I could write about when it comes the oligopolistic and anti-competitive agency Holding Company hegemony. The industry, he quacked, is daffy with canards.

But one of the most heinous is the precept that rank and file workers—you and me—those not in the C-suite and not paid hourly—are somehow considered “executives.”

Hahahaha. We're executives and Donald Trump is a natural blond.

To be as blunt as a sledge-hammer about this, we’re considered executives—and not hourly workers—so the agency and the holding companies can compel us to work 70 hours a week while paying us for 40.

It’s not the hard work that’s demanded of us that rubs my goat the wrong way, it’s the deceitful and nefarious ways agencies treat you so they benefit from your work without paying you for it.

Maybe someone sitting in the upper echelons of these organizations could write me a note and explain it to me.  I'm internet-famous and I'm sure you could find my email. And, I'll concede, maybe I’m wrong-headed about this. But I ask you, how is it right to pay someone for 40 hours of work yet bill a client for 70 hours of their time?

The way agencies have gotten away with this is by calling you an executive. When I was young in the business—I was at just 33, the youngest-ever Senior Vice President and Group Creative Director at Harvard Business Review’s “Agency of the 80s,” Ally & Gargano. By today’s standards, I wasn’t just treated as an executive, more like a Poohbah.

I had an office designed by noted architects Gwathmey & Siegel, a salary that went up every year, bonuses when I helped win an account and a credit card that allowed me to take a black car to clients and back and home if I worked late without having to withstand a virtual interrogation from a host of micro-managers who questioned every expense report with time costing more than the original expense. Who will guard the guards, dontcha think?

What’s more, I had someone to answer my phones and if I had stay till, say 11, someone who would say, “George, can I get you some dinner,” and if I needed a book or a dozen magazines because I was doing a bit of research on a project I was working on, again, my expenditures were not questioned like I was Willie Sutton hanging out in a dirty alley-way behind a Citibank branch. 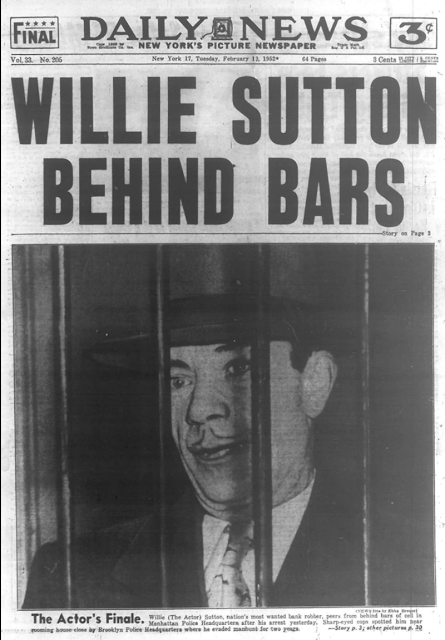 I wonder now, what appurtenances come with the epigram “executive.” You sit on a factory floor, go decades without a raise, and are left alone when it comes to administrative help. When it comes to expenses and the like you're treated Napoleonically—guilty until proven innocent.

I’ve spent a couple minutes, honestly, no more than that, on the website of one of the holding companies. It doesn’t matter which one—they’re all the same.

Take three or seven minutes to browse these sites and it’s amazing what you can find. For one thing you’ll find out how real executives—not agency ‘executives’ are compensated.

I suppose I have the soul of a semiotician or a philologist. That’s a fancy-schmancy way of saying I look for meanings in things that go beyond what’s overtly being said.

So if someone says, “We’re all in this together, and you find out from “The Wall Street Journal” in their report on CEO pay at the S&P 500 that they make $16.6 million—231 times what median employee makes, you have to question not only the morals of that company/industry you have to, I think, also question that company’s long-term viability.


I bring up viability because I don’t believe people are stupid. And sooner or later they’ll wake up to some stark realities.

There’s no longer in agencies money, advancement, security, perks or any chance at getting of any of those things as long as the corporate entity has a layer (or two or three) of people making 231 times what regular folks make.

On the one hand they’re able to provide the best creativity and the most innovative thinking all of which taps into the cultural zeitgeist and is attention-getting and motivating while producing brand value.

On the other hand, we can do this quickly and cheaply without paying people and while living with an attrition-rate that hovers around the 30% level.

I can’t figure any of this out.

At least not in a bad year.
Posted by george tannenbaum at 6:07 AM