My father, the mailman.

My old man, Stanley Irving Tannenbaum, did ok. (His middle name was not formalized. Sometimes he was Irwin, sometimes Irving. Likewise, his brothers, my uncles spelled Tannenbaum differently--Tanenbaum, or Tennenbaum.)

Stan was born in West Philadelphia in 1928—when Calvin Coolidge was president—to parents who spoke little English and hadn’t much success making their teetering way in America. There were two brothers, Oscar, born in 1913 and Sidney born in 1915. The fifteen years between the first son and the last make me conclude that maybe my father wasn’t planned for.

My grandfather, Morris, was a tailor—and apocrypha says he was the least dextrous in all of Philadelphia, perhaps the entire east coast. My grandmother, Ida, was nearly blind. My most vivid memory of her is visiting her in her small row-house apartment that was as dark as a shroud. There was a giant TV set in the living room with a small black and white screen. An RCA Victor, made across the river from Philly, in RCA’s headquarters, Camden, New Jersey—a town today given up, or nearly so for dead.

When we would visit—wearing a proper shirt, tie, shoes and a sports jacket, Ida would bring me into her linoleum kitchen.

“Does Georgie vant a cooookie?” 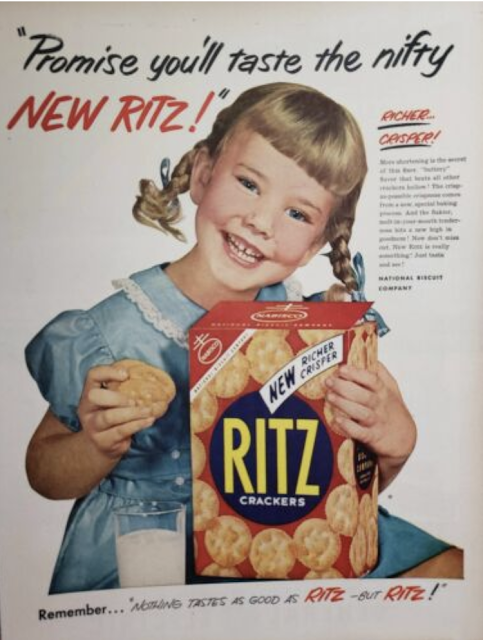 And Ida would give me a small floral plate bought in the A&P for 19-cents with two stale Ritz crackers on it. Those crackers would still be in the house the next time we visited and the next. 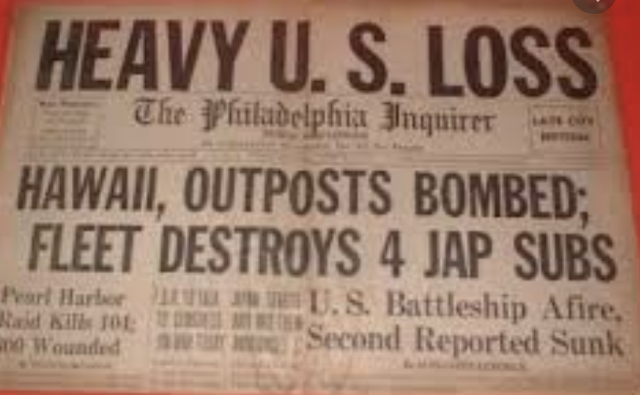 By the time my father was 16, most of the 1A men in Philadelphia were overseas, fighting or preparing to. Getting ready to kill or be killed or both. 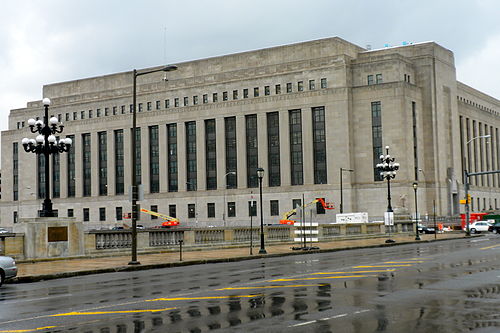 Money was short on 1056 S. 53rd Street and the men were all gone. My father went down to Philadelphia’s giant post office on 30th Street, passed a memory test, and got himself a civil service job. He worked there until he was 22 and graduated from Philadelphia’s Temple College, class of 1950. 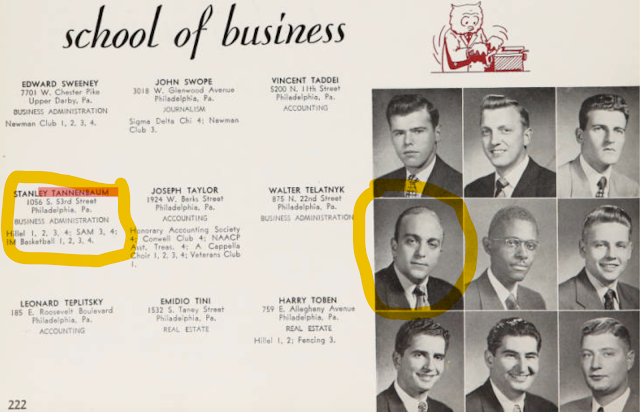 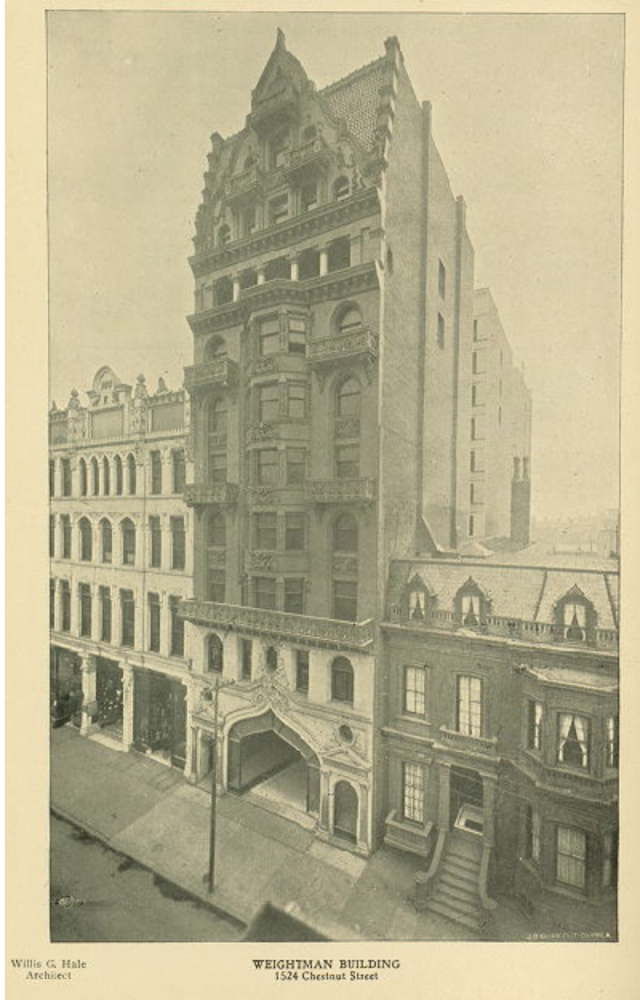 My old man’s brother, Sidney was doing well at that point. He had his own ad agency in Philadelphia, Weightman Advertising. Their offices were in the Weightman building on 15th and Chestnut. Sidney reckoned if he named the agency after the office building people would think he owned the building and was successful.

In 1952, Stanley got a job across the Delaware at RCA’s in-house ad department. In 1954, he and my old lady moved to Fresh Meadows, Queens because my father got a job at a New York agency called Kenyon & Eckhardt. That was the big time. 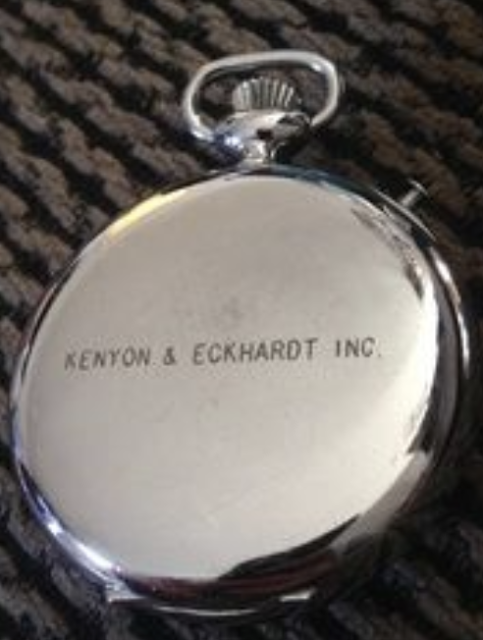 Despite all that success, when he reflected on his life, he remembered fondly his years at the Philadelphia Post Office. He remembered being given a revolver and riding in the cargo section of a mail truck, protecting and delivering payroll checks.

If I have any feeling at all for the Post Office, it’s because of my old man. And now, our fake president, a president who enlisted the help of a foreign enemy to get elected, is trying to destroy the postal service—mail delivery being one of the hallmarks of civilization, so he can stay, illegally, in power and continue his gutting of our nation’s treasury, institutions and democracy itself.

Double down on voting this fall.

If you can’t mail your ballot in, call me, and I’ll deliver it for you.

It’s the least I can do to honor Stan.

Posted by george tannenbaum at 5:56 AM