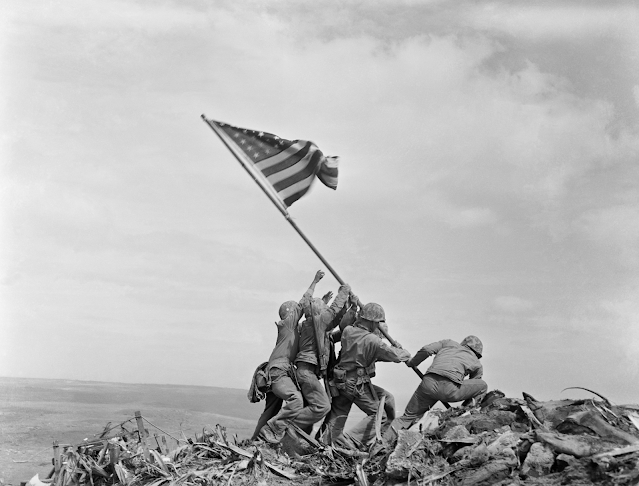 About 39 times a day I hear someone, a client banging his own timpani, an agency chieftain trying to banal his way to unique, or a lowly creative person exhorting someone somewhere in advertising to "be brave."

I think that that's little more than spiritual cotton candy. Be brave.

It’s bad for your teeth and soul. Fluff.

If an advertiser is brave, what's a test-pilot, or a fire-fighter, or even a single mother trying to juggle career, a kid's homework, attending recorder recitals while paying dental bills, the mortgage and trying to put something other than processed mac and cheese on the table.

If what we do is brave, what people who cure disease or heal the sick or respond to 911 calls is positively Herculean. No, we have jobs to do. And very little of our jobs entail any of the behaviors listed above.

Let's downshift for a second to get closer to what I mean. Starting with George Orwell. Always a good place to start.

Orwell said, "In a time of universal deceit, telling the truth is a revolutionary act."

Let's make ads that tell the truth--and by the very act of truth-telling zig when everyone else has spent their millions and billions on zagging.

At a time when our entire industry is talking about saving the world, teaching dolphins braille, and saving democracy by closing their non-revenue producing offices in Russia, let's tell the truth.

Truth-telling is not bravery.

It's human-ness. It should be the rule. Not the exception.

So, if I worked for Verizon:

"How to decipher a 16-page bill made to confuse you."

"We say our network's reliable. Yet we seem to drop three calls in ten: some answers."

"We cut corners, planes crashed, hundreds died. What we're doing about it."

"Our cars sucked for 40 years. Here's how we're going to win you back."

"We don't answer our phones and leave you without internet for days. Here are 15 things we're doing to fix that."

I'm tired of our industry doing things they should have been doing all along--treating people with respect, being honest--and calling it bravery.

I'm tired of the way our industry usurps perfectly good words and overuses them to the point where their very meaning is corrupt and sullied. Robust. Agile. Brave.

How about rather than saying, we start showing.

Show we're good by our actions and behaviors and our reporting of them. Let's tell the whole truth, not the Pangloss truth.

Maybe if we spoke more honestly, we could speak more quietly and with less bombast.

That would be brave.