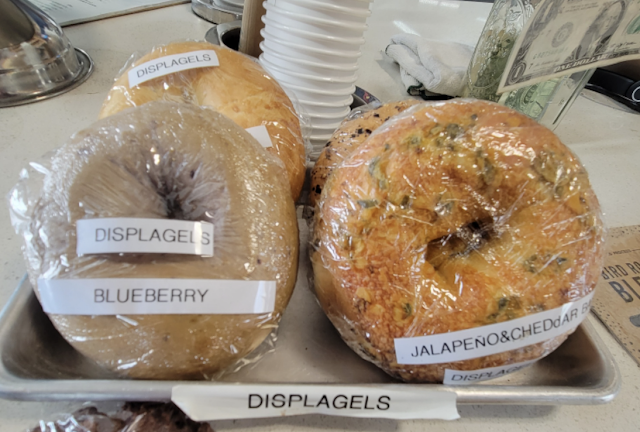 There was an op-ed in The New York Times on Saturday by illustrious writer Maureen Dowd. Dowd is as famous for her sharp wit as she is for her sharp tongue. This article put both her acutenesses on vivid display.

What I found most salient about the piece--though it was at its most-macro about Putin (bullies) and Zelensky (strong) I found easy links to the dynamics of our business--indeed, any business.

The article is called "While Putin Shrinks, Zelensky Soars." You can read it here. By the way, when trump was president he had taken to attacking the Times. As bullies do, he began with name-calling, hoping one of his maladroit monikers would stick.
He took to calling the Times, "the failing New York Times." Meanwhile, the Times' readership is soaring. It is fast-approaching its stated goal of having ten-million digital subscribers which is five-times its greatest readership when it was an ink-on-paper paper. So much for failing.

The line that hit me hardest in Dowd's article in the everlasting Manichean struggle between the forces of light and the forces of darkness was this one, "Stature is a physical quality, but, more important, it is a human and moral quality."

Dowd continues, "Putin was cocksure, dismissing Volodymyr Zelensky as a shrimp, a nothing. But Zelensky has shown the world what true stature is.  Putin has always had a Napoleon complex, puffing out his bare chest on horseback; fishing shirtless in Siberia; winning staged judo and hockey displays.

"But Zelensky understands that stature is not about phony macho photo shoots.

"Our military leaders have lately been quoting Napoleon, who said, “The moral is to the physical as three to one.” We have seen this with the Ukrainians, who are not only courageously resisting the Russians, but also launching counteroffensive."

I suppose this hits me as I look back on my long agency career. Though I'm 6'2" and well-north of 200 pounds, I was often shoved into a corner and talked over by braggarts with no moral-compass or a malfunctioning one.

When I was a boy my friends and I would gather after school on whatever open dirt or asphalt we could find and play a rough and tumble, no-rules game of what Americans call football and what the civilized world calls brain-damage.

With no supervision whatsoever, these games would often devolve into a Pier Six brawl with kids on each side shouting at each other about some infraction or another. It was all part of the controlled mayhem--and a good way to release the effects of some of our burgeoning testosterone.

I was probably in fourth grade, so nine or ten, when I noticed that the side that won these silly, inconsequential yet all-important contests was not the side with the fastest runner or the kid with the most bruising physique.

It was the side that had the kid with the loudest voice.

That's the question, now, I think that the world is facing--and maybe agencies should be thinking about. Who's making the rules, who's deciding who wins, who's crushing people and building up people.

The ones with the most bombast? The yellers?

Or the quiet ones with moral stature? Who have something to say?