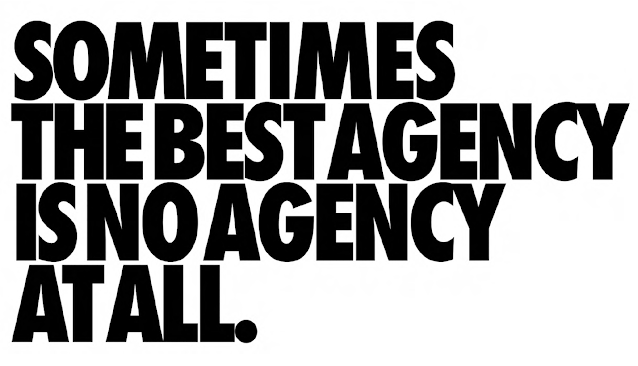 The good people in advertising, or any other walk of life, are like that: they want to win. The best people go a step further. They want to win without being assholes.

Since I entered the freelancer/independent agency market I had a simple theory. To succeed against all the hundreds of other freelancers out there, I had to do something to stand out. I realized with my large LinkedIn network, I could create little ads for myself. I wouldn't exactly be selling off the page, but if I were lucky, I'd make myself known and be one of the people people thought of when they needed help.

I've been running these little ads with some regularity. It's been 778 days since I was fired at five in the afternoon, eight hours after everyone else in my "firing class" was canned. In those 778 days, I've probably run 200 ads.

That means I wrote 200 ads that I considered good enough to show me off. Which means, I wrote 1,000 or more that sucked.

Recently, I decided to take about 81 of my 200 ads and make a  book out of them. It's free if you have the temerity to ask for it. 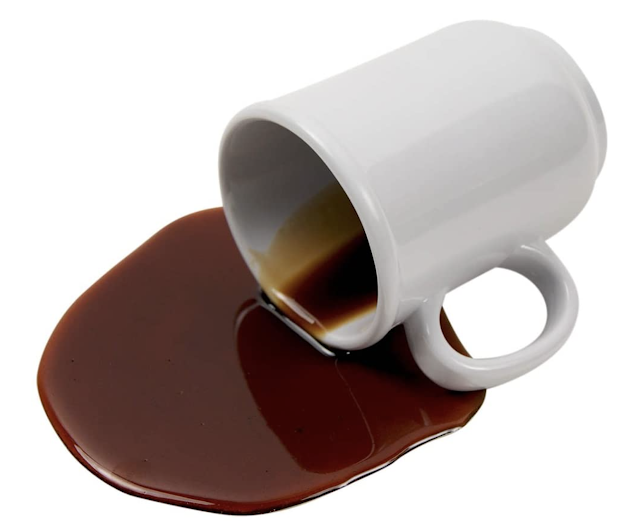 It's either a coffee table book or a book you spill coffee on. Whichever comes second.

I sent a copy to my old Ogilvy boss by email with a subject line that read: 81 ads.

He quickly wrote back.

"I"m slacking. I've written only ten headlines today. How do you do it?"

I've been thinking about agencies and their lack of productivity, or surfeit of cobwebs since I've been a senior creative. So for about the last 25 years.

When I was the head of a giant beige monolith in Boston, I had a radical idea. I noticed that my highest paid creative people--presumably my best creative people--had no time to actually create. They were in meetings from early in the morning until fairly late into the evening.

I tried to designate Friday as a meeting-free day and I was almost booted out of the building. Can you imagine? I wanted my best creatives to spend 20-percent of their time creating. That got me regarded as a radical, the John L. Lewis of ad game.

When I worked with the boss I mentioned above, I'll call him Steve, we had a relationship based on mutual respect. I'd say further that we shared an understanding of our essential strengths. When I gave copy to Steve, I would always print it out so he could carry it around and read it like a PhD. student might read a manuscript.

In a short while, Steve would come down to my table with my copy marked up. There'd be a question or two. A comment. A reordering of words. But all the mark-ups were only suggestions. Thoughts, not edicts, that I could accept, think about, improve upon or reject as I saw fit.

I'm getting, eventually, to Steve's question, "How do you do it?"

Since I've been out on my own--two years and two months, I've done more work than I've done in any previous twenty-two years.

I don't have meetings about work.

I don't have meetings about meetings.

As odd as it sounds to even to my cauliflowered ears, GeorgeCo., LLC, a Delaware Company has been based basically on two things.

2. Trust. Trust that you've done right by the job, the client, your craft, and yourself.

Trust cuts down on nit-picking, perseveration and second-guessing.

That gives you the time you need.

To do a lot of work.