I finished a book on Friday evening that, like most books I devour, got a good review in either "The New York Times" or the neo-fascist "Wall Street Journal." For all the darkness that has descended upon our planet--from the death of liberal democracy, to the destruction of our planet, to the dilution of the very meaning of the word truth, we are in the midst of a flowering of really great books.

Each month, the aforementioned newspapers publish index-card length reviews of a dozen or two dozen new books that I can't wait to get my mitts on. While many of these books have absolutely no bearing on my life--they won't help me save 32-cents a week heating my home, or find peace and tranquility in a world that seems arrayed against me, or find a way to have a comfortable retirement on the coast of Portugal fo $13,750/a year, I read them because they massage my brain.

That is, they make me think.

I was taught algebra in the 1970s by Mr. Adolph Nelson, who was already two or three hundred years old when sullen, teenage George slouched his hypotenuse off in his hormone rife classroom.

This being the early 70s, Mr. Nelson said things to his students--repeatedly--that would have him canceled and gutted and kicked out of the teaching profession, and probably the state, today. I remember him dressing down a kid called Joey Flashner for being a painful combination of lazy and dim.

"Joey," Mr. Nelson would croak, "Scientists say your brain gets creases when you think a lot." (98-percent of New Yorkers have good comic timing. It's in the water and Mr. Nelson was no exception. Therefore, he paused.) "If that's the case, your brain must look like a cue ball."

The class calmed down about twenty minutes after that and we went ahead, as most humans do, solving for X. 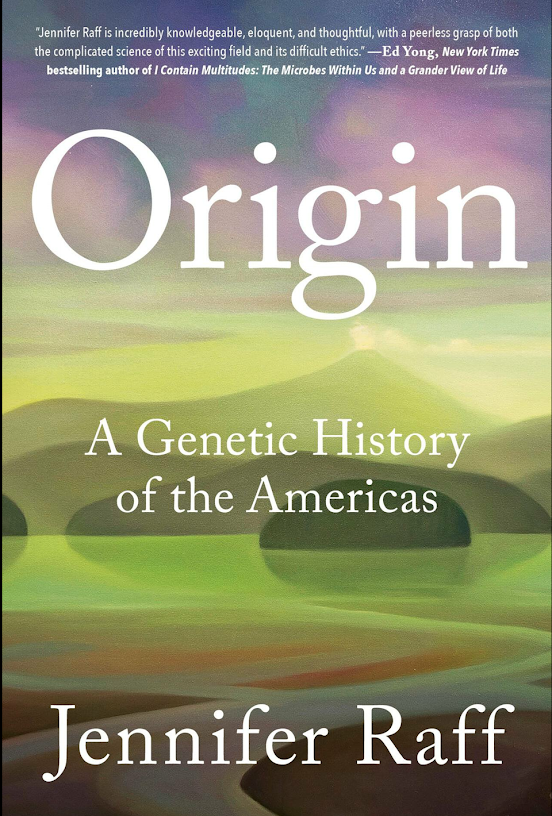 I read "Origin: A Genetic History of the Americas" based on just a handful of words from the New York Times review: "The Kelp Highway hypothesis." Kelp Highway. I had never heard of that. And since the lord kelps those who kelp themselves, I was intrigued. The hypothesis is the idea that the first peoples of the Americas dated not from about 15,000 years ago--as has been believed for at least a century--but from 30,000+ years ago, and spread from Alaska to Chile to Greenland by small boats along the life-sustaining kelp highway.

I know the kelp highway has nothing to do with advertising, but it does get my brain crevicing.

Here it is: If science isn't careful it works like this: "We used to think, but now we know." Advertising, when it's not careful, works similarly. How many meetings start with, "that's the way it was, now it's like this?" Whether they're talking about digital trends, changing consumers, media, creativity or process.

We used to think, but now we know.

What science, advertising and life are really about is this statement: "We used to think, but now we think."

In other words, life is about constant learning. It's about challenging your perceptions. Finding different ways. Trying. Experimenting.

That's why I read books that make no sense.

They help me find new ways of looking at things.

They help remind me of the importance of questioning everything. Especially know-it-alls and the bombastic.

At least that's what I think.

Posted by george tannenbaum at 8:46 AM