The great not resignation.

As a person who makes a living with words, you'd expect that I would think a lot about how they're chosen, how they're manipulated, how they're co-opted and sullied to, often, carry the day.

[The definitive book on the subject, here.]

A good example of this is our semantics around abortion rights.

The right-wing has used language well. They frame the debate on terms where they seem holier than thou. They are pro-life. Meaning if you believe in the right to choose, you are anti-life. Once you've established the phrase pro-life, it's really hard to lose a discussion. The pro-choice person has his foot in a bucket.

I fear that this too is a victory for the right-wing because it puts the person quitting into the position of quitting--of being, somehow, anti-success, anti-capital, anti-work, so they've resigned. That Great Resignation Generation somehow refuses to work.

It exculpates the corporate world and assigns, semantically, the onus on the worker for giving up.

Better to my mind, the Great Resignation could be called the Great Betrayal.

I get about three calls a week from people who have left their "big agency" jobs or are getting dangerously close to it. They're not resigning because they've got a pitcher of lemonade and a sisal hammock waiting for them. They're resigning because of years of broken corporate promises, years of betrayal. 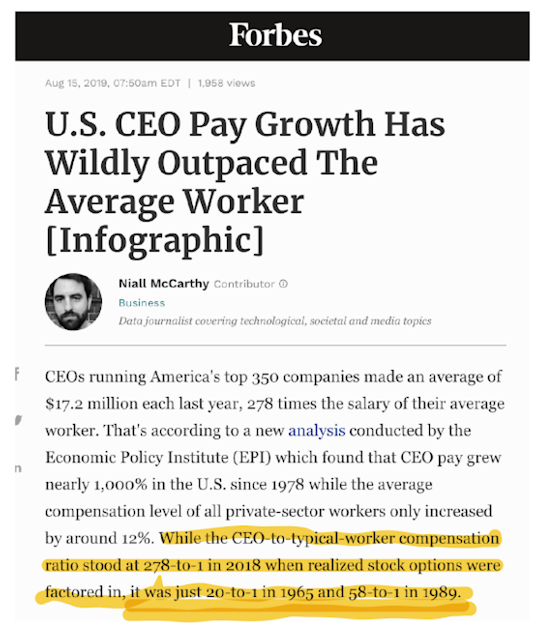 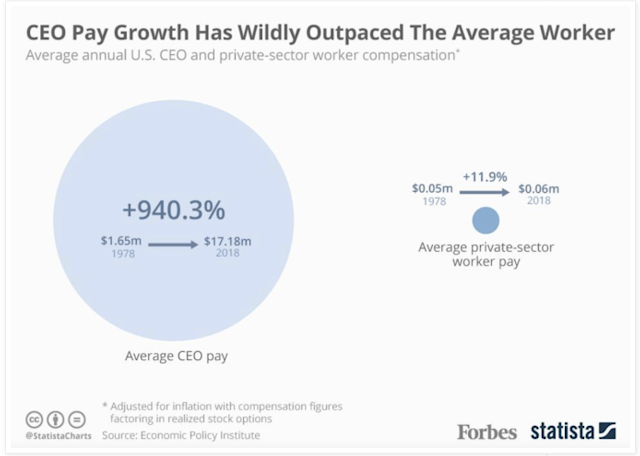 Some of this is the betrayal that comes from a smaller and smaller percentage of people taking a greater and greater share of a decreasing pool of revenue.

The behaviors that allow those discrepancies are betrayals as well.

It seems to me that most relationships are based on bargains. Even in Elizabeth Kubler Ross' "On Death and Dying," "Bargaining" is the third stage of 'making a deal' with the intractable: death.

But the bargain of working in advertising has been Betrayed.

We are still expected to put in long hours but we no longer get commensurate money, perks, rewards or even downtime in return.

We are expected to show our loyalty but have seen our friends and colleagues thrown out like a wet nap at a clambake when day is done.

I could go on.

But it's easier just to say the little people have been giving more and more of themselves and getting nothing back from the big people.

If people leave, they're not resigning.

They've finally wised up and gotten sick of being betrayed.

They've realized, finally, the difference between loyalty and malignant loyalty.