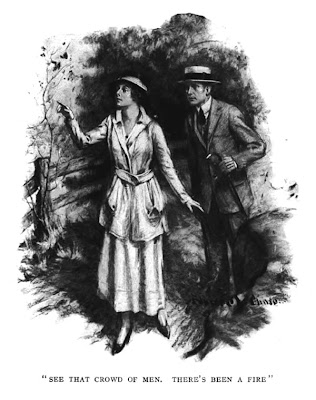 I am associated with a weird de facto society of incredibly learned New York psychiatrists, most of whom I support financially. They are really the cream of NY's intellectual crop and I am kind of like their mascot or maybe, if I want to flatter myself, their muse.

Responding to some undisclosed stimulus, one of these doctors said to me recently, "remember what happened to Vienna when the Nazis expelled the Jews. It went from the leading city in the world in art, music, medicine and psychiatry to a small European backwater of faded glory."

Some agencies, if I may be so ego-centric, expel creative minds because those minds are out-of-step with their surroundings.

Here is a short list of some leading Jews who were forced out of Vienna by the rise of Nazism:

Of course, there was also Sigmund Freud, his pupil Alfred Adler and Viktor Frankl, the founder of logotherapy.

And in Film: Billy Wilder, Fred Zinnemann and Otto Preminger.
Posted by george tannenbaum at 6:42 PM

Most of these guys were also rather creative well up in age and kept their minds sharp. Unlike advertising creatives who of course turn stupid and useless and incompetent some time around 35 or so.

I suppose that's another forced expulsion: the over 35s.

Although he's a neurologist, do yo happen to know Oliver Sacks? He's a brilliant writer and, I do believe, grew up in a Jewish family in England before moving over to the U.S.