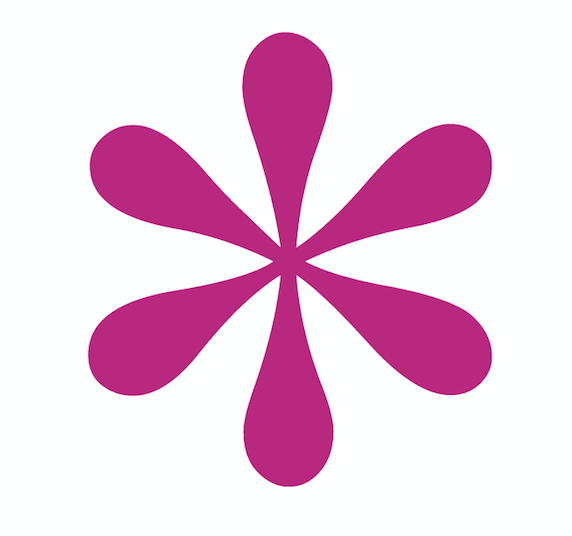 Editor's note: On Fridays I usually try to write something funny. Not only is Friday a low-readership day, it's the end of yet another long, miserable week bordering ever-closer on despair and vodka.

Accordingly, below is the funniest thing I've ever written. Funny in that I kid myself into believing anyone gives a shit anymore.

To so many people around the world, truth has been so trampled upon, facts have been so filigreed, and information has been made so insipid, it’s not just that they don’t believe advertising anymore--it's worse than that.

Advertising offers them nothing to believe.

Take a breath now, o ye of little attention span, as I take you back to manure, offal and chamber-pot-heaped London, choked by coal smoke and poverty. It’s 1759, and Dr. Samuel Johnson is expressing interest in advertising—appropriate after all; it’s advertising that’s funding his writing and his new magazine, "The Idler."

Though WPP CEO, Mark Read, an accountant who’s never written an ad believes we shouldn’t look back to the 1980s (how could we ever learn from the past) this obsolete ex-copywriter believes maybe we should go back almost three centuries—and that we’d be better off as an industry if we did.

On January 20, 1759, Johnson marked down eight hours on his “Tyme Sheete” under the heading “Thought: General Expenditure Thereof.” During those eight hours, he produced thoughts like these:

“Whatever is common is despised. Advertisements are now so numerous that they are very negligently perused…”

“Promise, large promise, is the soul of an advertisement.”

And finally this, about the hoary and nearly meaningless notion of integrity.

“Every man that advertises his own excellence should write with some consciousness of a character which dares to call the attention of the publick. He should remember that his name is to stand in the same paper with those of the King of Prussia and the Emperor of Germany, and endeavour to make himself worthy of the association.”

How far we as an industry have fallen since 1759, back when I was working in the mailroom of a now long-forgotten Madifon Avenue shoppe.

Today if you critique an ad on Twitter, as I did recently in regard to this ad, you almost immediately get people defending the ad and/or excusing it.

In fact, a good portion of people seem to accept the Inevitability of the Insipid™.

“There probably was no time.”

“Legal has too much power.”

“The teams were probably inexperienced.”

"It's a little ad, why are you picking on low-hanging fruit?"

Terence this is stupid stuff.

We no longer abide by the timeless the idea that a brand is made up of everything a brand does. (Consumers don’t say, “that’s a ‘performance ad’ or ‘that’s a dealer ad’ or ‘that was done in a rush.’”) If you eat enough shitty meals, you quickly conclude the restaurant sucks. Same thing with messages. If they suck, the brand sucks.

I had a series of interviews over the past 45 days to become the CMO of a gigantic investment company. I admitted (I think that’s why they liked me) that I didn’t know what a CMO does all day.

If they’re not protecting the brand—in every communication, against every inanity—what do they do?

And we accept that.

And we attempt to Assuage the Suck™ by spending literally millions of dollars on solipsistic awards that have no meaning to anyone really keeping score. Especially since so many awards are earned by ads that have never even run.

I didn’t take that CMO job.

Because it was a job that came with a giant asterisk. Appended to that asterisk was a ream of legal copy as lengthy and filthy as the Gowanus canal, or one of Donald Trump’s Chinese-made ties.

The legal copy was long.

But I boiled it down to this: The work will suck.

Work will be called content, deliverables, assets. We’ll deliver it in blasts, batches and compressed files. And appended to it all will be buzzwords, legalese, and outright deception. Punctuated by exclamation points.

Do not try this at home.

A tale of sound and fury, told by an idiot, signifying nothing. 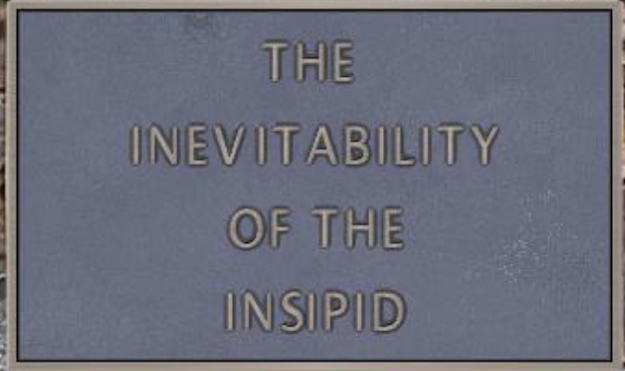 Posted by george tannenbaum at 5:07 AM